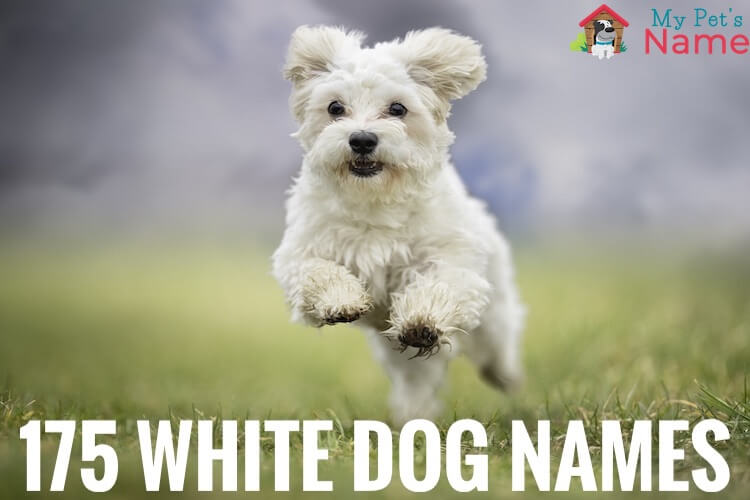 If you are anything like us, and you love a white fluffy coat, then you will also love this list of over 175 white dog names!

Dog’s come in all shapes and sizes, from a pocket-sized puppy to a massive mutt, with big ears or small paws and a whole range of colors: red, black, blue, or golden.

This week, we have chosen to pick out the best names for white dogs.

We have taken inspiration from precious gemstones, minerals, and crystals for your prized white puppy that is perfect come rain or shine! 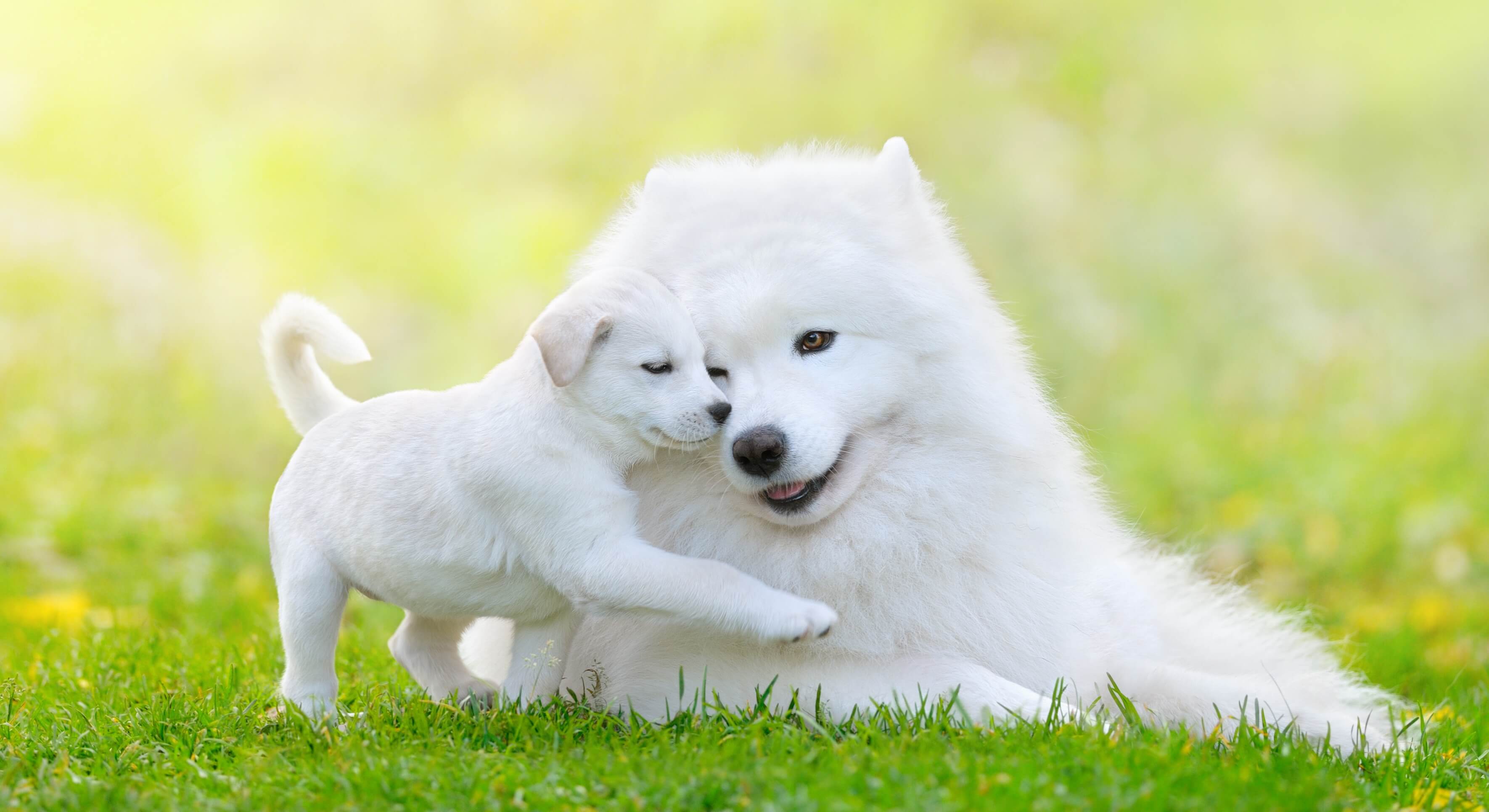 These names are all related to gemstones and mineral rocks, which are perfect for any white dog because of their associations with delicacy and exquisiteness.

Let everyone know how fantastic your dog is with these graceful names.

Although these gemstones and crystals can be worth a lot of money – your precious white dog friend is priceless: 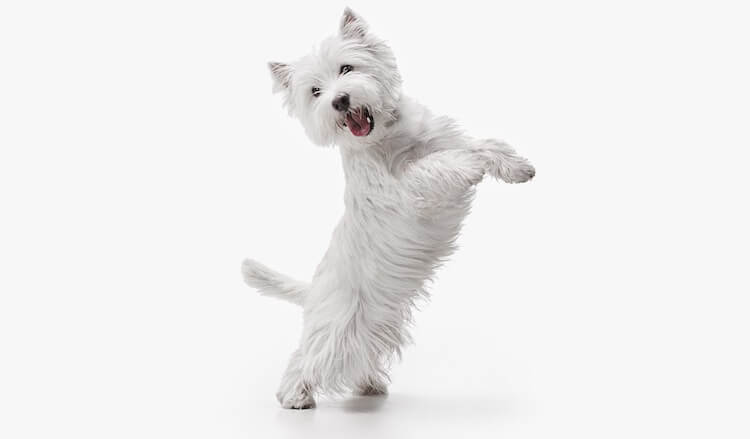 This list of cute names for any white dog center around the theme of weather.

The soft fluffy coat of a white dog often resembles snow, and so all sorts of names are perfect for these adorable puppies.

For a sweet-tempered, small, and sleepy white Bichon Frise then a name like ‘Dew’ is fitting.

However, for a huge, domineering stark white Husky, a name like ‘Blizzard’ is much better.

Feel free to breeze through this list of weather-related white dog names for your cloud-like dog: 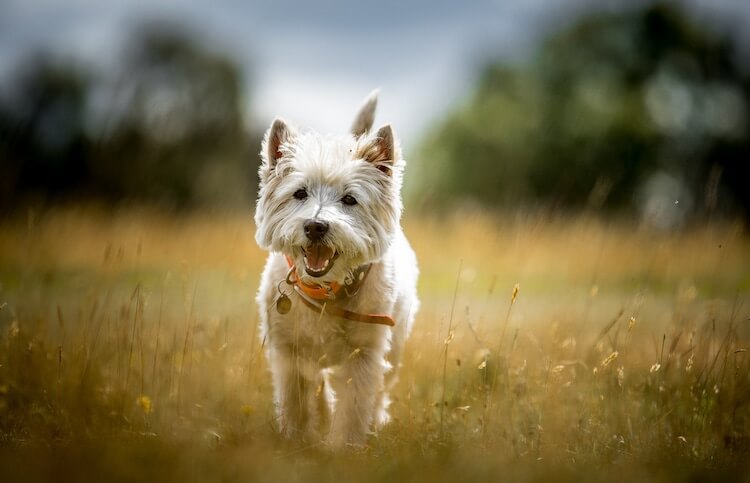 If you want to find the best name for your white dog then we have made a list of some of the coolest, grooviest, cutest, and most popular names for white dogs.

An original, unique, and downright cool way to name your white pooch is to give it a ‘white’ name from a different language!

Just make sure you know what the word actually means, of course.

Think of how impressed your neighbors will be when they hear you calling your white four-legged friend ‘Elurra’ or ‘Schnee’!

These names are all words related to the color white, but not in your mother tongue: 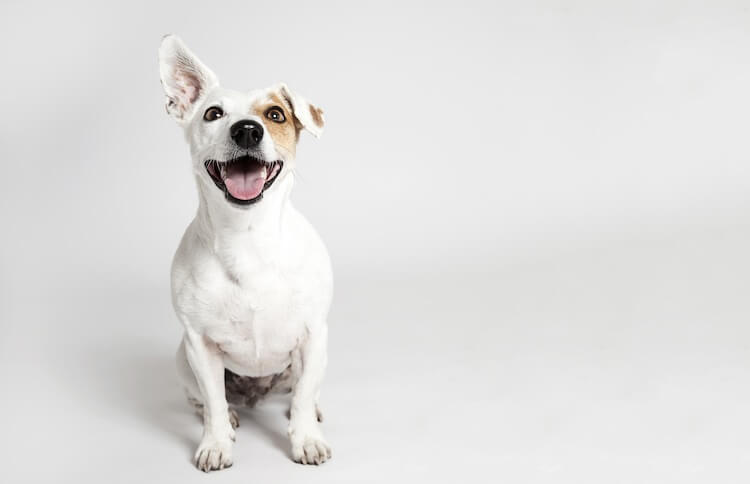 The icy white fur of your dog’s coat might make you feel cold, but it also makes them cool in a different sense.

These dogs are calm, collected and always the coolest pups in the dog park:

If you are looking for some wonderful and wacky names for your white dog then you’ve come to the right place!

These funny names are all inspired by white foods and drinks: 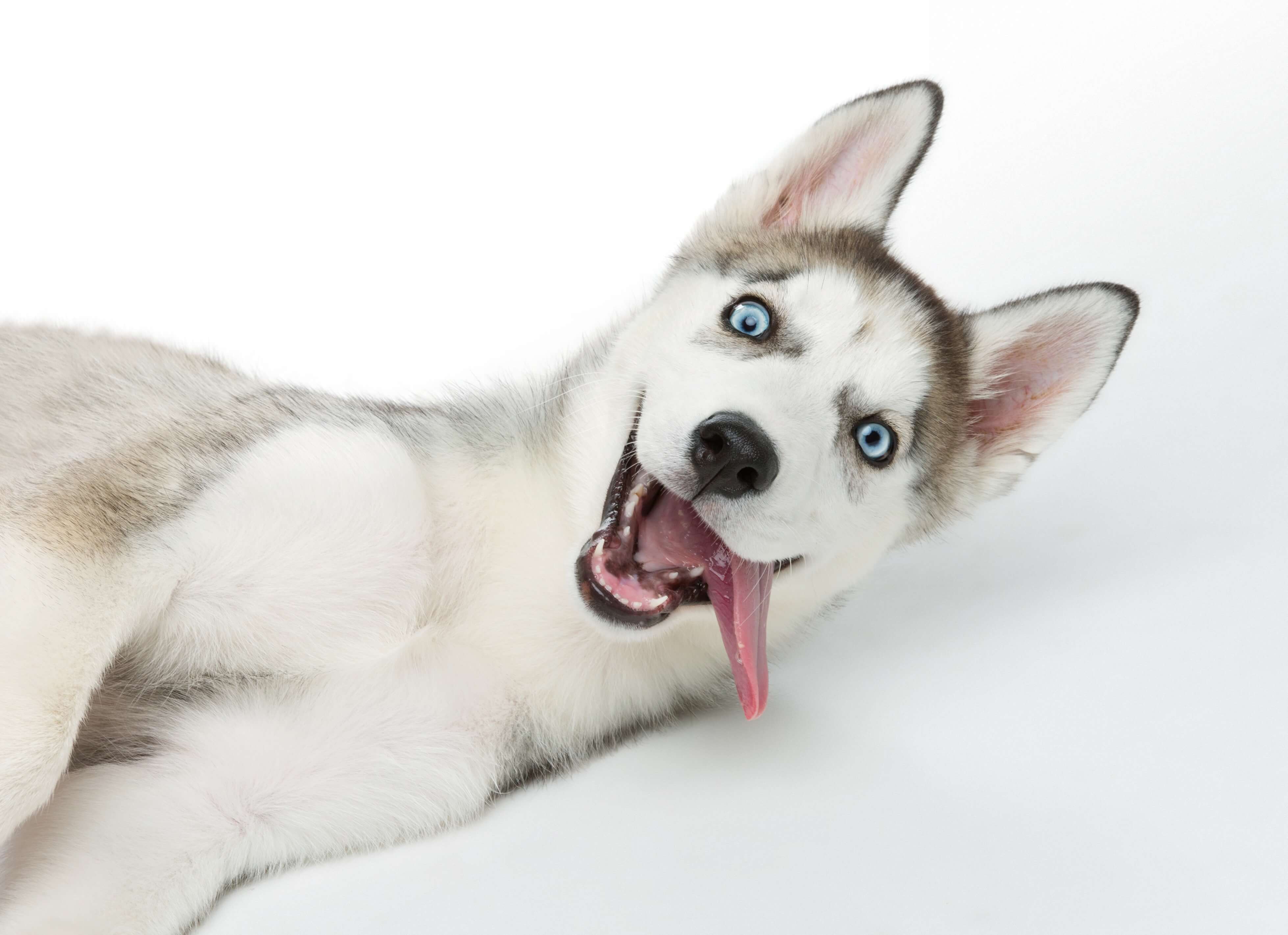 So you just got a Poodle, or a Shihtzu, or a Pomeranian, or a Maltese, okay a Collie, or is it a Sheepdog, a Bichon?

We don’t know, they are all very fluffy though.

Just keeping a white dog looking clean can require regular brushing, add some fluff to the situation and you will need a few trips to the groomers.

One of our favorite white fluffy dogs is the American Eskimo, they are very intelligent and are a good size for a first-time pet owner.

So if you need a fluffy name for a fluffy white dog, Chow Chow down on this list and take a look at some of the fluffiest names we could come up with: 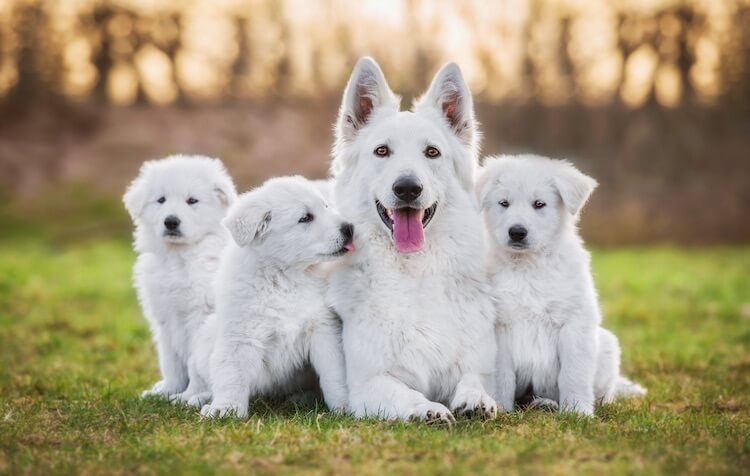 Finally, a list of small white dog names for an adorable puppy.

These names are a mixture of:

We also like white dog names like Frostbite or Creamy (if they are silky smooth to stroke).

Whatever the weather, or country you live in, we have a small white dog name for you, and some cool facts to go with them: 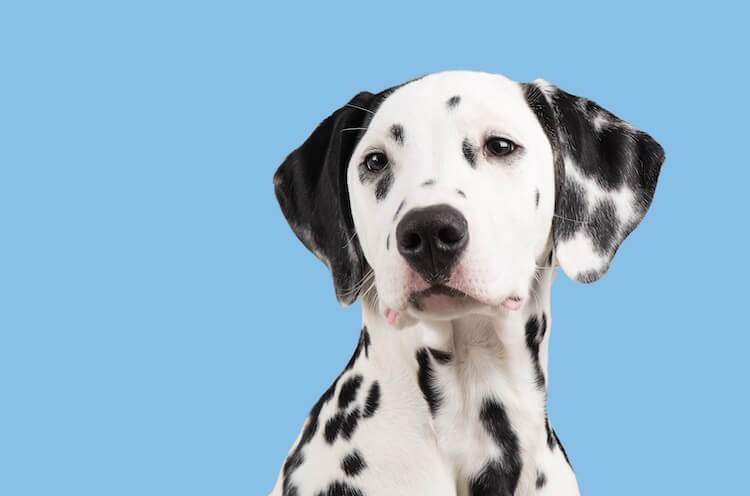 Dog’s might be white or black, spotted, stripy or splotchy, whatever their coat’s color, we have got the perfect names for you.

Some of our favorites are Orca (like the black and white killer whale), or Tux (after a Tuxedo):

Looking after any dog requires love and commitment, and choosing the perfect name is one of the first steps in pet ownership.

Out of all the names, we thought Stratus and Ghost are the most fun and perfect names.

Before you go, don’t forget to leave us a comment telling us your favorite white dog name from this list!