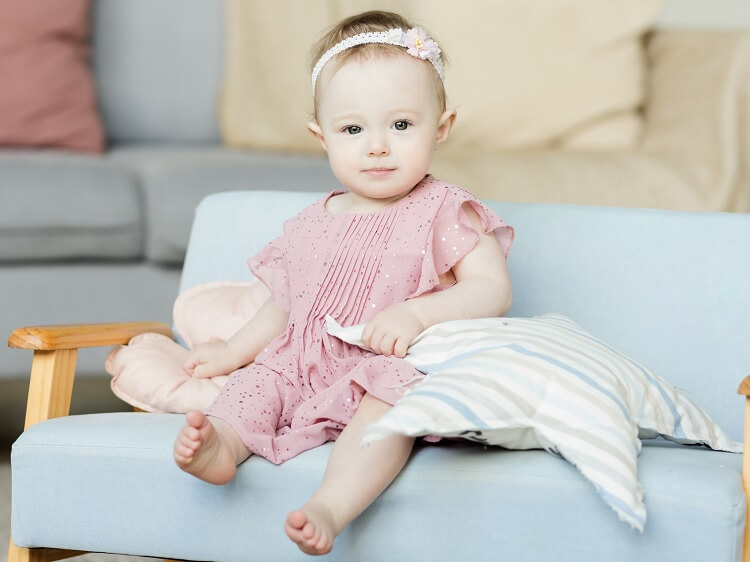 Old, traditional names are very cool and sophisticated by virtue, showing their distaste for modern-day fashion. So, these old lady names are connected with tradition – the main reason for their popularity, not their modernism and glossiness.

These vintage names have sentimental value to the people, and most of them have an ancestral connection with these names. Do you want your baby to stand out in a crowd and have a unique and interesting name that will be sure to spark conversation?

Then why not consider an old lady name for your new arrival? The classic and old-fashioned names in this blog are making a comeback, and they’re the perfect way to show off your retro style.

Why Are Classic and Old-Fashioned Names So Popular?

With time, people get bored with monotonous names. They don’t want to name their kid the same ones they have been listening to or saying from childhood, which is why they want something creative yet traditional.

The “100-years” rule says that the names that were famous over a hundred years back are now in fashion again. As with everything else in the modern age, the rate of change is faster than it was, so the “rule” is outdated, but the idea remains.

It is a general rule that occurs and stems from association with our grandparents and old people – funnily, we feel that names are “old and stuffy” because they belonged to old people that we know/knew.

We are unfamiliar with our great grandparents’ names so, to us, they sound new and fresh, despite being a century old!

It is perfectly normal to name a child in association with one of their great-grandparents, so in this way, the old names are still being used and liked widely.

Old names are used innovatively by changing their pronunciation or spelling, making your kid stand out from the crowd and feel more mature. 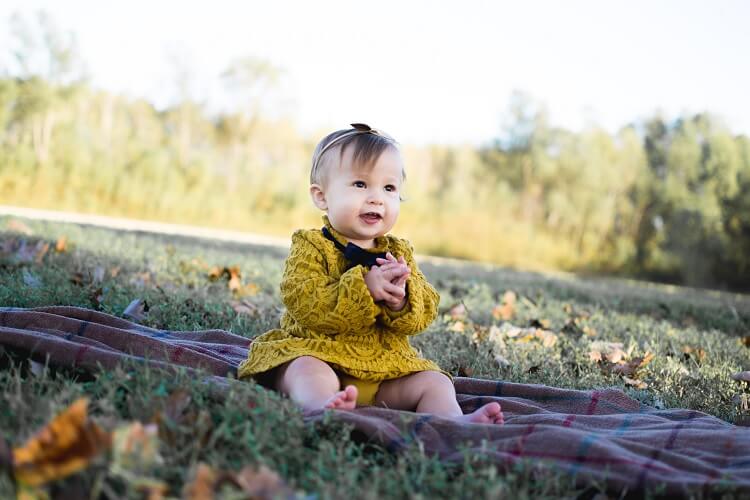 Old lady names are very classic and are sometimes used as traditional nicknames. Almost all the old names in this list are from the Bible, Greek mythology, French or Latin.

All these languages are ancient, so their names are also historic and carry significance.

Here are the best old lady names for your beautiful baby girl:

Do you want to give your child a classic and old-fashioned name? There are many beautiful names from previous generations that are still unused today.

Here is a list of some of the best old girl names for baby girls. Check it out and see if any of these names are perfect for your little one. 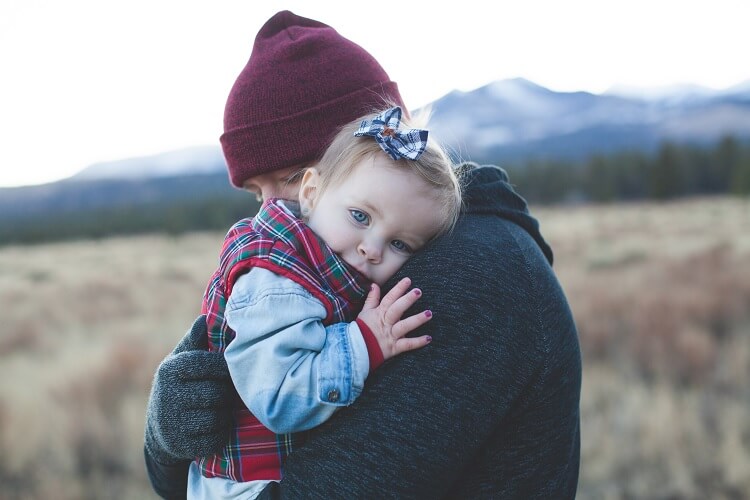 Old fashioned names are considered boring, but I think it is not quite true because old names have an air of elegance and classiness that the new names can’t replace.

Old lady names are being used more in this age as people believe that everything that used to be old is trending again now.

What’s in a name? A lot, actually. Your name is the first thing people learn about you, and it can say a lot about your personality and background.

Baby names are no exception—some classics will never go out of style. If you’re looking for a beautiful, timeless baby name for your daughter, look no further than these classic favorites. 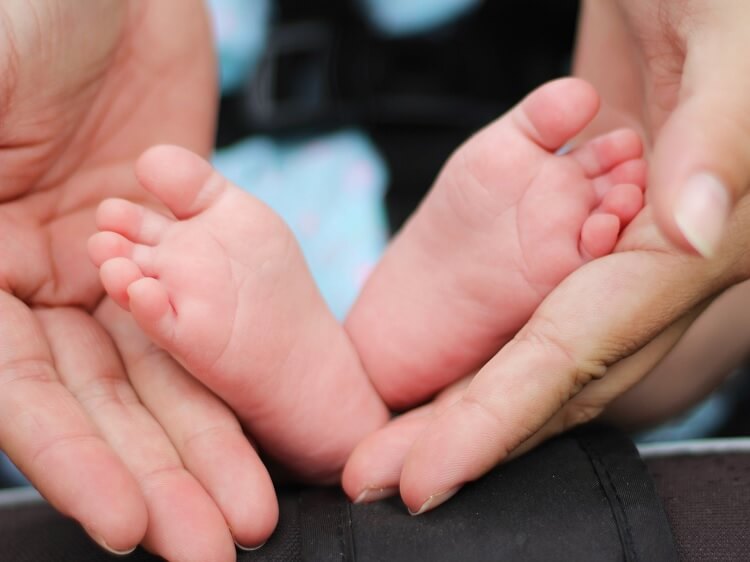 Most of the great names we use have roots in ancient times, making them ideal and vintage with their unique meanings and pronunciation.

Some names have been around for centuries, and they’re still just as beautiful and unique as ever. So take a look, and see if one of these vintage girl names is perfect for your baby girl.

Older women were wise and brave, just like their names that exemplify courage and wisdom. So old names are liked because of their message and value for people.

Here are some of the most beautiful and unique old lady names that have deep meanings. 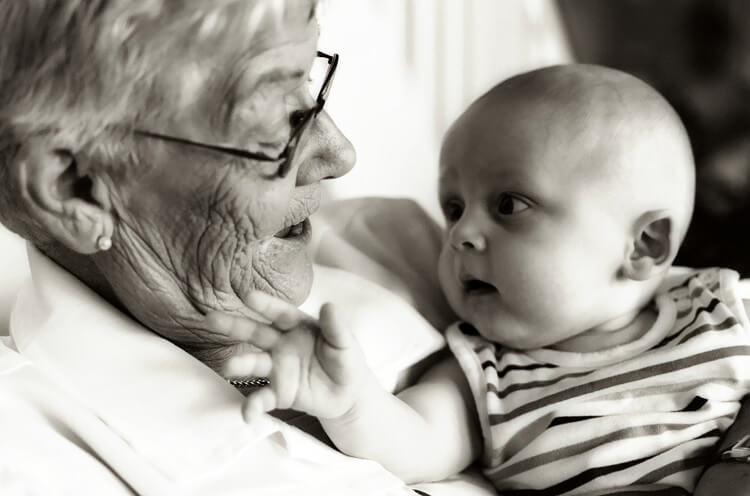 When it comes to picking a girl’s name, the possibilities are endless. But I’m sure that you’d always look for a unique name.

What are some old-timey names that fell out of favor and have now returned? Here are just a few.

The ancient languages like Greek, Arabic, and Latin have deep roots, and so do the names of women taken from these languages.

All the vintage baby girl names give us examples and reminders of brave and ideal women who served a significant part in making history. 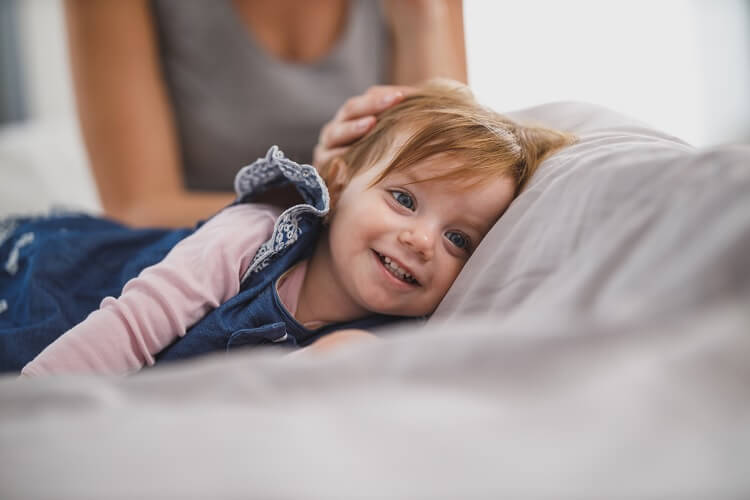 Old fashioned names appear retro, but in reality, they are classier and more fashionable than the new names of the modern era. The reason is that the old names have purposeful meanings that are sometimes not associated with modern names.

Here are a few most commonly asked questions about old lady names.

What is the oldest woman’s name? 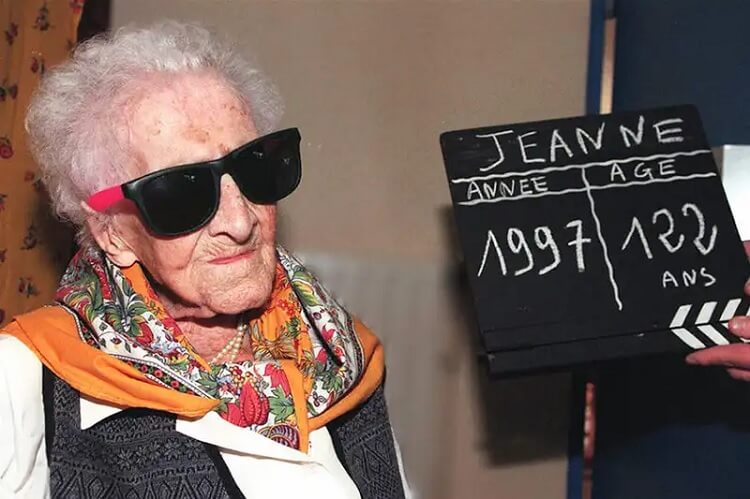 Historically, the name of the oldest woman was Jeanne Calment who lived to the incredible age of 122 years, 5 months, 14 days! Her name, Jeanne, is a diminutive of Joanna; both mean “God is gracious.”

Along with her, some other aged women also considered the oldest are:

What is the most old-lady-name you can think of?

Whenever I try to think of an old lady’s name, the first names that come up in my mind are Miriam, Mabel, Ruth, and Vera. That’s surely a product of the environment I grew up in!

What names do you associate with old ladies?! Let us know in the comments below!

Do you want to give your child a classic and old-fashioned name? There are so many amazing old lady names to choose from when naming your new baby!

From classic and timeless selections to charming and old-fashioned names, there’s something for everyone here.

The vintage names in this blog are taken from many ancient languages that clearly show their antiqueness and elegance. I’m sure you’d love to go through them all and be able to pick your favorite.

All Kinds of Grandma Names for Your Golden Girl: She’ll Love Them All

In my family, to give our treasured third and fourth generation their individuality, we have three different grandma names: Good ol’ Grandma herself – first named so she nabbed one of the classic, traditional options. Oumie, a variant of the (Read more… )