Benvenuto and welcome to our ultimate guide to over 200 Italian Dog Names complete with meanings.

Italy is a country located in Southern Europe and its actually shaped like a boot, which is pretty cool.

The name Italy comes from the word Italia, which means calf land and the Italian flag is green, white, and red.

If you love all things Italian then check out this article with over 200+ Italian dog names with their meanings. 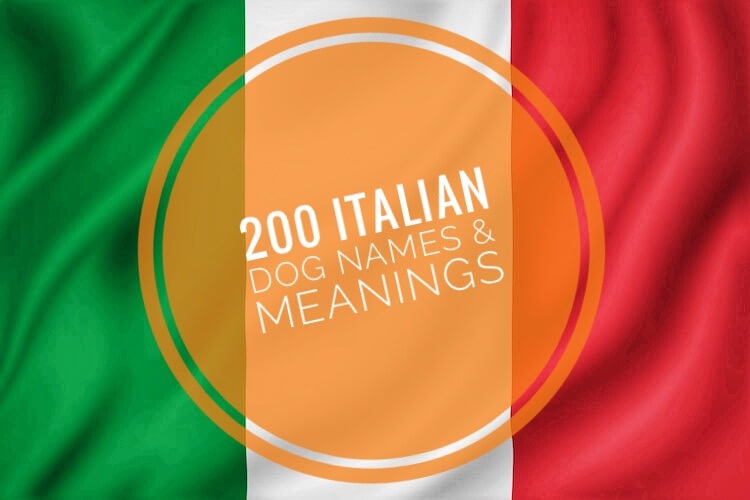 Italian dog names aren’t always as simple as you first think! So be careful when choosing one.

Shakespeare based his most famous play, Romeo and Juliet, in Verona in Italy.

There are many famous Italian places, landmarks and cities which will make perfect names for your pet dog.

Palermo
this is the capital of Sicily, a large island off the coast of Italy. It is famous for retaining strong family values and being home to the mafia 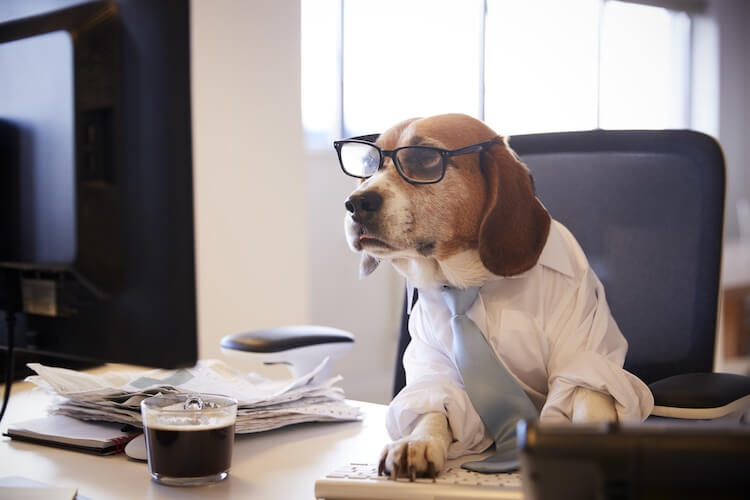 Italy is famous for a lot of things: food, TV shows and the Mafia,

These mobsters used to control a large part of Italy and New York and they inspired many great films like the Godfather Trilogy.

Other great mob films include Gangs of New York or the TV show, the Sopranos.

Names like Tony (from the Sopranos) and Don (from the Godfather) make great dog names.

Di Niro
the surname of the actor Robert Di Niro, the star of many gangster films like ‘The Goodfellas’ and ‘Mean Streets’ 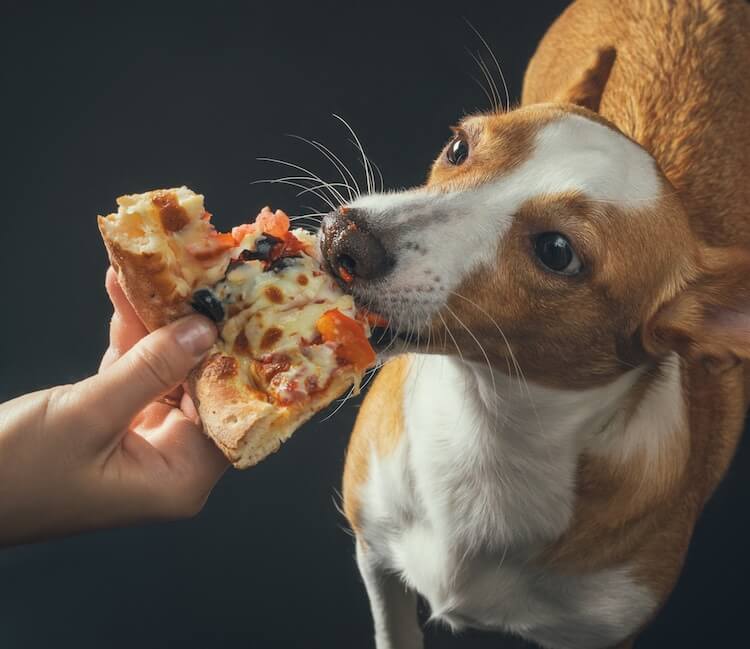 If there is one thing an Italian Nonna (that’s grandma to us) knows, it is how to cook great food: Pasta and Pizza!

The basis of a lot of Italian cooking is a good tomato sauce, that’s why only the best San Marzano tomatoes are used, and the crop that happens once a year means sauce-making day is a huge tradition in the country.

Below we have some traditional names which will perfectly suit your bellissimo dog. 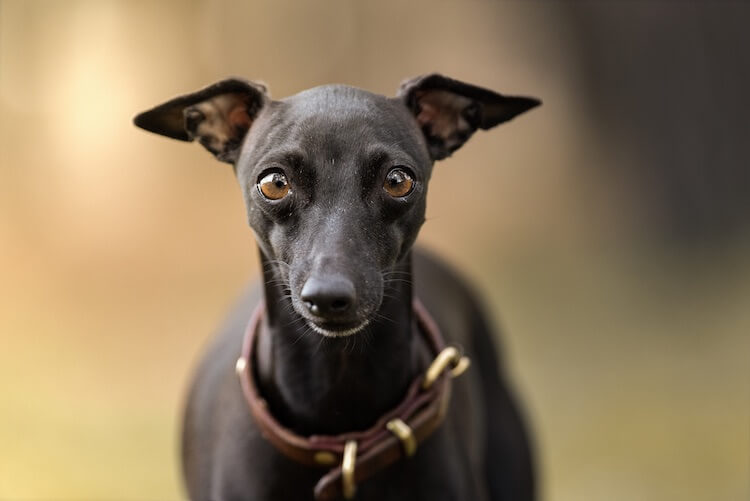 Italy has produced some of the most famous artists in the world:

Both artists were active around the time of the Renaissance, a European wide rebirth of classical culture, going back to the Greeks and Romans.

The Renaissance era produced many great names, some of the best can be found below:

Da Vinci
after the painter Leonardo da Vinci, who painted the Mona Lisa. He was a polymath, so he didn’t just paint, but designed helicopters and studied the human body 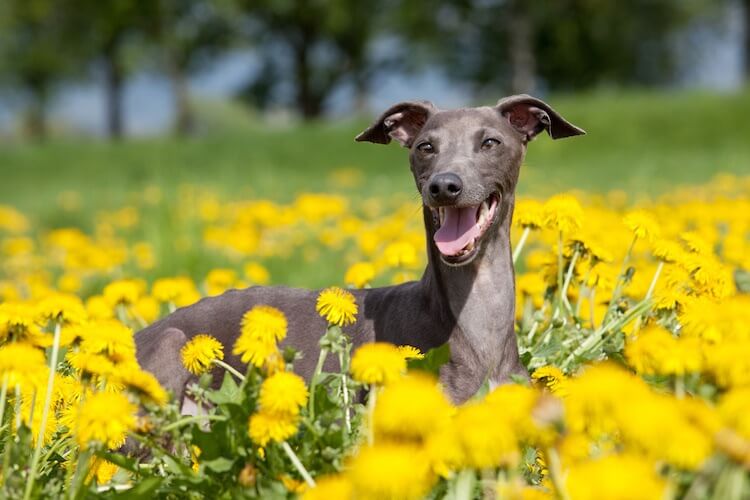 Say cheese! Italy produces some of the best cheeses in the world.

Here are some funny Italian dog names to make you smile like the cheese.

Zonda
the fastest model of car made by the Italian manufacturer Pagani, with its space ship looking cock pit 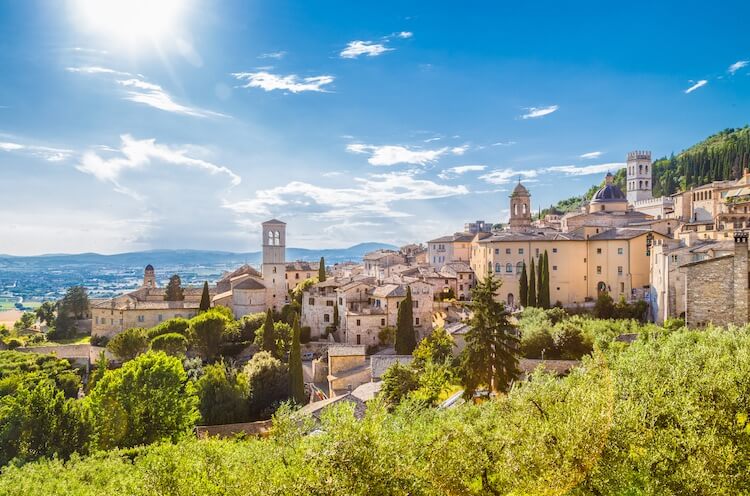 Calzone
this is a pizza that looks more like a pie because it is wrapped up, what a cute name, especially for a dog that likes hugs

We are so glad you’ve made it to the end of this article, we know there was a lot to read!

Pat yourself on the back, we hope you just found the perfect Italian dog name for your pet.

We really loved di Niro but maybe you can think of a better one, remember to leave us a comment below if you want to add to all the Italian Dog Names we have suggested today.