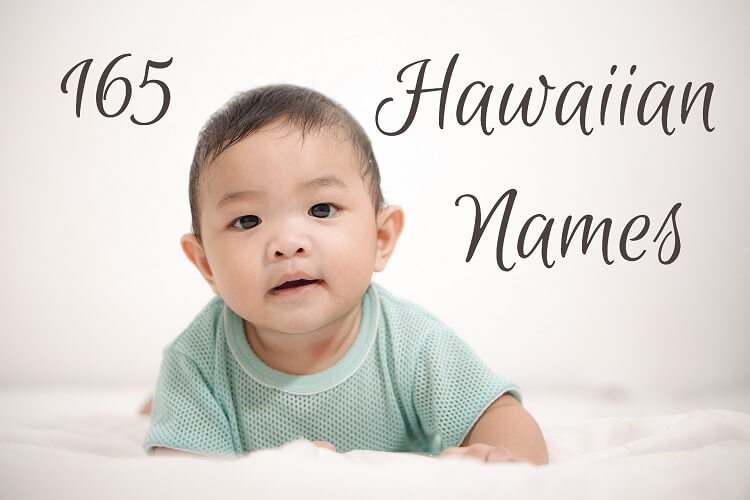 Hawaii is one of the most beautiful countries in the world, but some people may or may not know just how beautiful the language is. Hawaiian names are sacred to Hawaiian culture, making a perfect fit for your family’s newest, beautiful member.

The Hawaiian language, or ʻŌlelo Hawaiʻi, contains more detailed and distinguished phrases than English words, for example, to specify whether the fruit is aged or ripe, rather than only speaking of the color.

We’re here with the most beautiful names within the Hawaiian language. Or, if you’re looking to name a pet or dog, you can head over to our Hawaiian names for dogs.

What Makes the Hawaiian Language So Special?

First, let’s take a brief look at the Hawaiian language, or ʻŌlelo Hawaiʻi.

Dr. Larry Kimura, professor at the College of Hawaiian Language, says the Hawaiian language is a “treasure house embedded with the whole way of seeing the world. It adds to the whole richness of being on Earth and approaching different concepts in different ways.”

An example of the Hawaiian language that is more precise in its meaning is the word Hāʻena, which means a red-hot burning, what we would know as rage or anger, and is also the name of a location on one of the Hawaiian Islands. You could see what has influenced this word’s meaning, coming from a chain of islands born of volcanic activity!

The same practices bred by the Hawaiian language also apply to naming people in their culture.

When someone is named in Hawaii, not only are they connecting with their culture, people, and history, but a story is told through their name; their history is preserved, and their culture is honored.

Because words have power for the people of Hawaii, a person’s name is their number one prized possession.

Mary Kawena Pukui, a Hawaiian scholar and educator, puts it this way, “A name became a living entity…identified a person and could influence health, happiness and even life span.”

Names in Hawaii are not so much given to people as bestowed upon them from the divine; there are three different types of naming experiences a person can go through.

Anyone in the Hawaiian culture must be given names from these three ways otherwise there is a high chance they risk sickness and even untimely death.

How to Pronounce Hawaiian Names

When reading and writing the Hawaiian language you will find some things that are different from English.

The second difference is a small dash over certain vowels, called a macron in English or a kahako in Hawaiian. This means that the vowel it sits over is lengthened with a heavier accent.

Both the okina and kahako occur is the Island Name of Lānaʻi. The “a” and the “i” are not combined when sounding it out but are kept separate, so it is pronounced as “lah-na-ee,” rather than “lah-nai.”

You can get some hands-on (or ears-on!) experience with these common phrase pronunciations.

Note: Longer names for people and pets are often broken up with a hyphen. Treat this the same way you would in English.

Now that you know how to pronounce them, and why they are so important to the people of Hawaii, here are the most popular names for girls, followed by those for boys, then unisex names.

What Are the Most Popular Hawaiian Names for Girls? 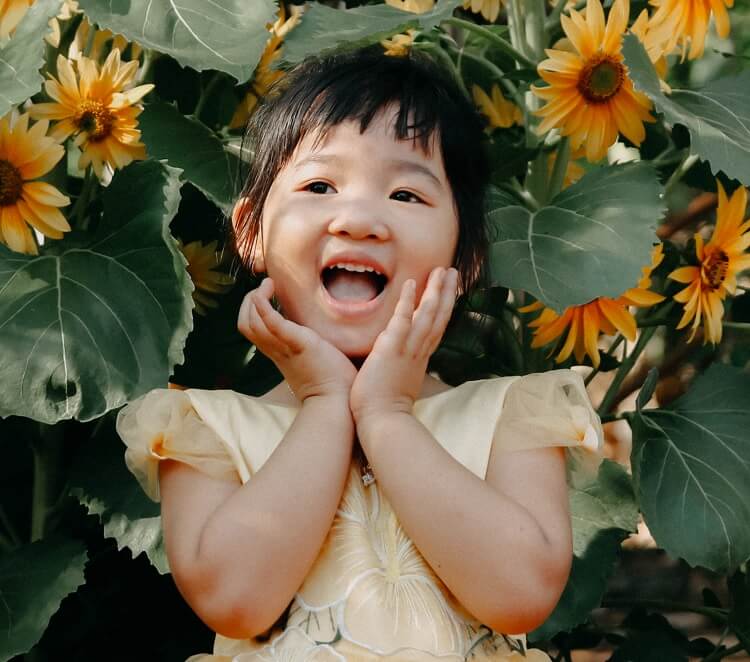 What Are the Most Popular Hawaiian Names for Boys? 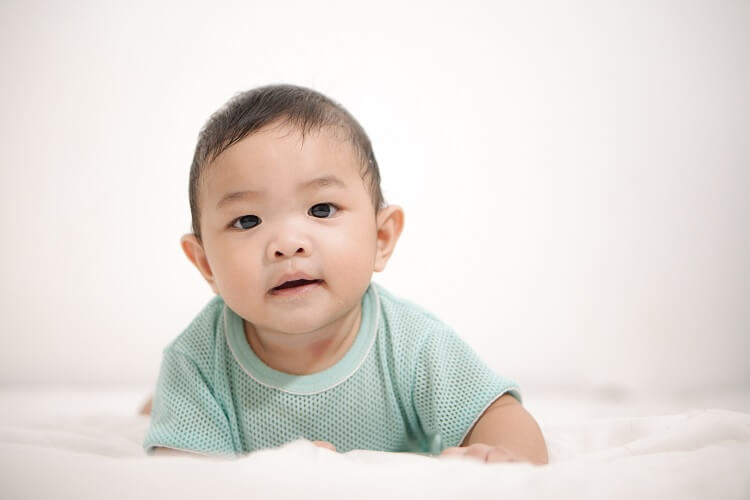 We can’t leave out the boys! Here are the most commonly used names for Hawaiian boys with their meaning(s). 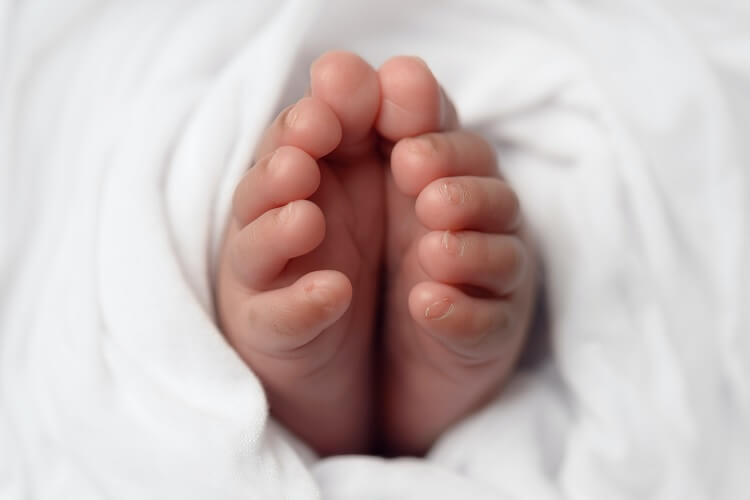 Traditionally, names from Hawaii are all gender-neutral. With time, the names have become more and more associated with gender, most likely due to a preference for their sound.

However, there are still a bunch of gender-neutral Hawaiian names that you can use for your baby boy or baby girl. That way, there’s no societal pressure from their name to conform to either gender’s stereotype.

Here are the most popular 40 gender-neutral names from Hawaii!

When Hawaii was colonized by the West, it was the Western civilization that demanded every Hawaiian native have a last name.

Most natives chose their surnames, which is why you’ll not only see most Hawaiian surnames as similar or identical to Hawaiian first names, but also Hawaiian surnames that take their origin from English, Japanese, Chinese, and Korean languages, among many other western civilizations.

Hawaiians will choose their last names carefully because, as we said before, names are important in Hawaiian culture. Since the westernization and colonization of their culture, Hawaiian Surnames have taken on importance within their history, even though it wasn’t originally that way.

People in Hawaii take great pride in their names, including their last names, so here is a list of the most popular surnames in Hawaii. 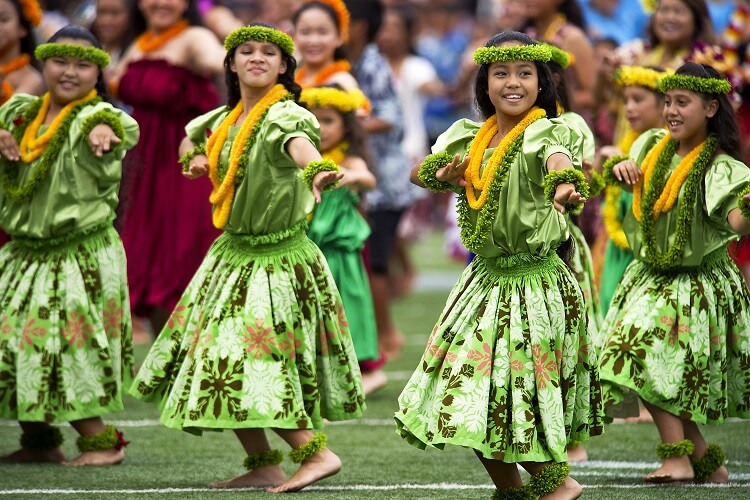 There are many more last names to peruse, especially if you’re looking to name your fictional characters.

Hawaii is rich in its culture and language, so using Hawaiian names is a highly important thing in their culture. Names can come from visions and must be given or else the person risks sickness and death.

But Hawaiian names can also make cute names for your pet.