If you’re looking for some inspiration when it comes to Greek boy names, then this article is perfect for you!

Many people have a hard time naming their children.

Some feel the need to name their child after someone famous or with a family history behind the name, and others just want something unique yet meaningful!

The names the Greek people have made and used stand out because of their unique character and cool meanings; such names will be perfect for your baby boy.

If you are looking for some Greek names that have a good and memorable history behind them and will also fit your baby’s personality, then you are just on the right page. Keep scrolling to check out all the lists to find the perfect name for your baby boy. 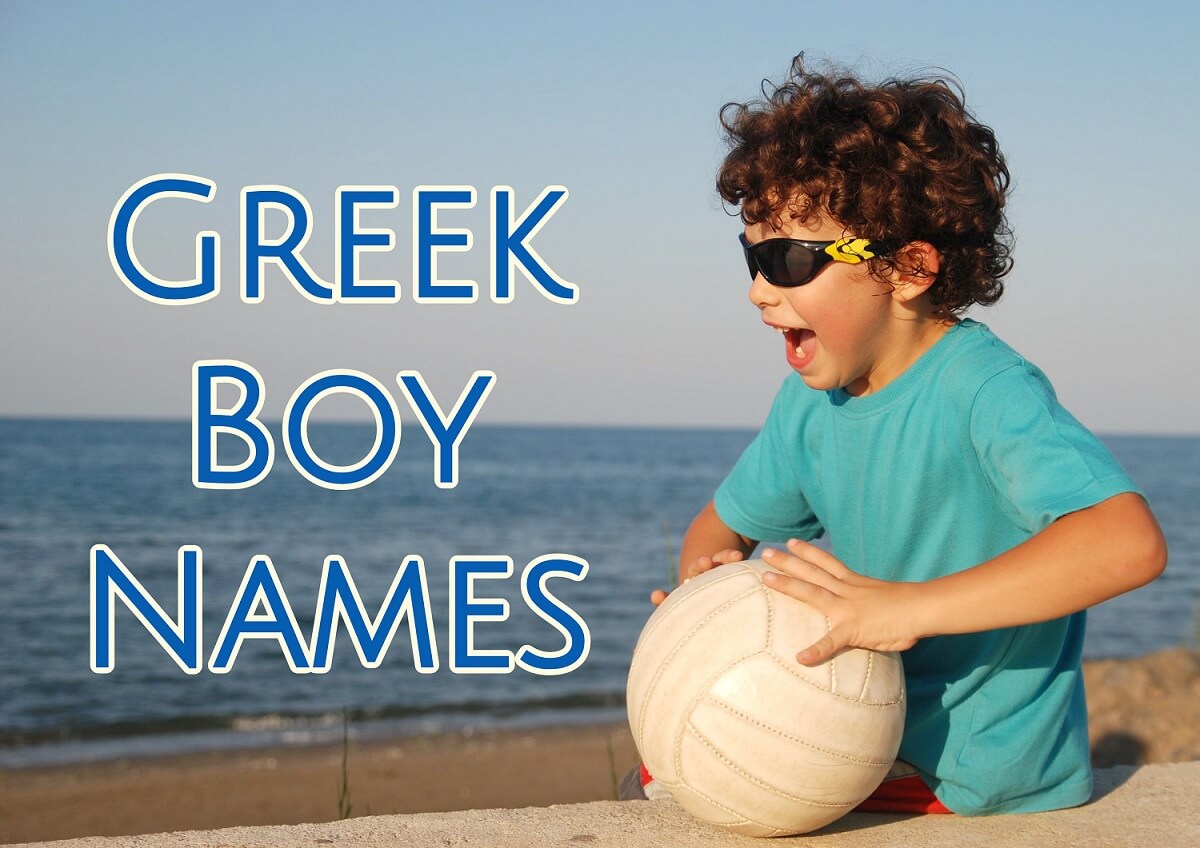 Who Were the Greeks and What Was Their History?

We can trace the history of Greece back to the Stone Age hunters. The Minoan and Mycenaean civilizations ended, and some other significant events happened right before the advent of the Greeks in around 1200 B.C. The Greek civilization flourished between 1200 B.C. and 300 B.C, and it continues to influence modern cultures today.

Greece was divided into many small city-states. The classical era of the Greeks was one of the most beautiful times in history because of its economic strength and power, along with the introduction of new ideas and concepts in philosophy, mathematics, astronomy, and medicine.

The Greek people are known for their vibrant ways in all manners of life. Not only were their sophisticated architectural buildings considered masterpieces to this day, but the ancient Greek dialect was very famous, greatly influencing modern times in the case of vocabulary – plus, many Greek names are still famous worldwide!

The celebrated Renaissance period was the revival of Greek ideas that influenced the western world greatly.

Greek Boy Names and Their Meanings/Origins 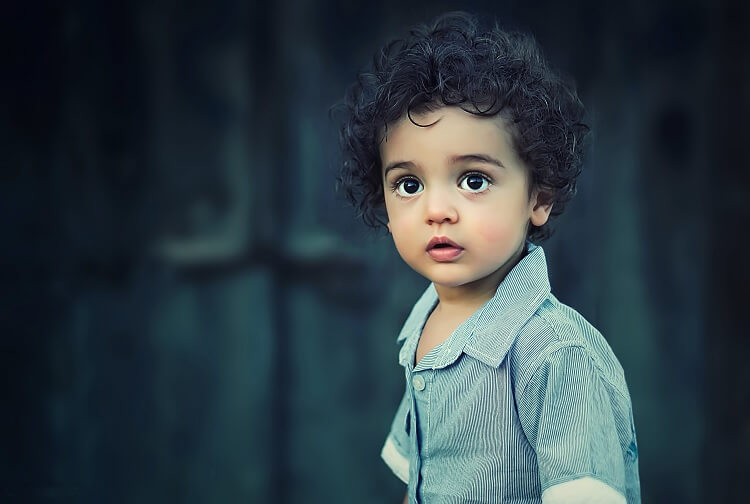 Greek myths and mythical gods are so popular in literature and movies that people have always loved their characters and personality. This admiration was so powerful that people often chose Greek names for their newborn babies.

Here are some great Greek names with their meaning(s) for you to select one for your little boy.

Greek is the oldest culture with beautiful history and norms that are still very much loved and honored. The Greek traditions are also very popular among many, for instance, naming you babies after the Greek gods or goddesses.

Here are some great Greek male names for you to choose for your baby. 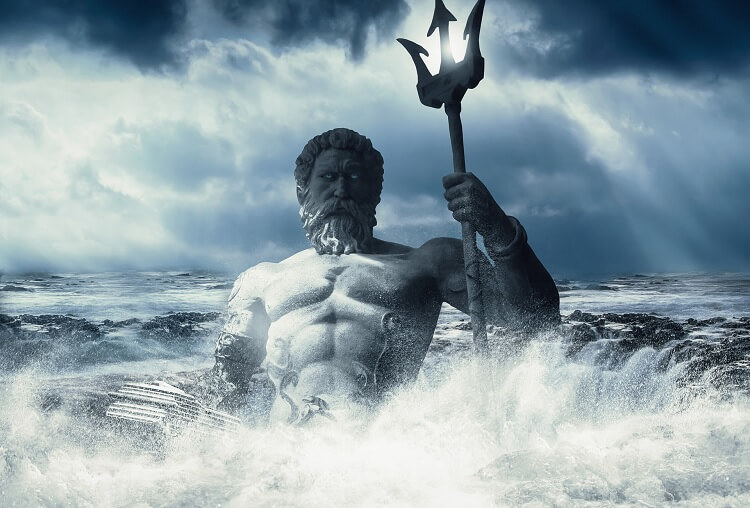 Many of the Greek boy names are historical that are taken from their mythical gods. In ancient Greek, people believed that naming their kids after the gods would give them God’s wisdom and traits.

So here are some great Greek god names you could choose for your baby boy.

Greek mythology is full of stories of gods, heroes, and the rituals of the ancient Greeks. These rituals were like a religion for the people of Greece. These fantastic stories influenced western society’s culture and literature.

Here are some Greek mythology heroes and gods’ names that are very exciting and cool.

Greek people through history have excelled in science, math, astrology, philosophy, and democracy.

Along with that, they crafted beautiful, unique, and creative names that are still being admired and given to boys. I have listed some of the coolest Greek names for boys here. 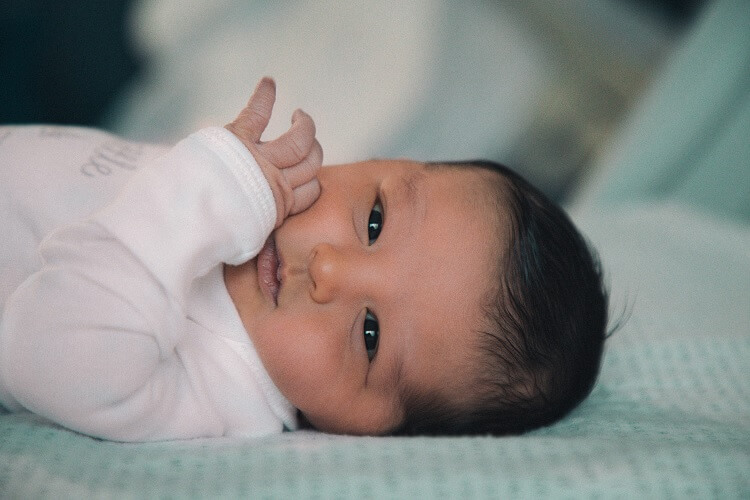 Greek contributions to the world are infinite because they were pioneers in architecture, politics, literature, art, and humanities. The impact of Greeks on our lives and in the modern world hasn’t lessened with time.

Greek warriors were an example of courageousness and fearlessness because they fought like true champions and never backed down – that’s what people have associated with their names as well.

Here are some famous Greek warrior names that are the epitome of bravery and courage.

Greeks were orthodox Christians. That is why most of their names come from the bible and naming newborn babies is very important in Greek culture.

Greek boy names are unique, so people like to give their baby boys Greek names because they are the perfect combination of traditional and modern.

So, here are some common Greek names that will be perfect for your adorable baby boy. 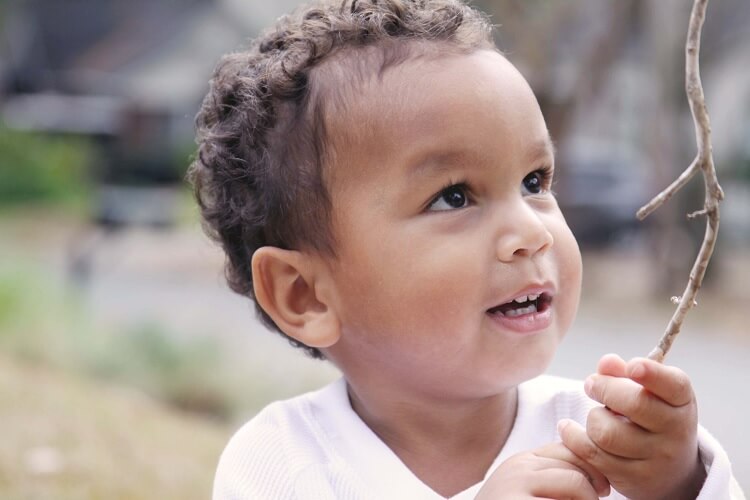 Greek mythology stories and tales are so popular that still they are read by many people, and often as children’s stories. These stories have influenced millions and millions of people.

Ancient Greek heroes and warriors are still a part of many folklores. That shows us the stronghold of Greek history in the modern world and why people want to name their baby boys with sophisticated and classic Greek names.

Greek names and history are pretty famous in the whole wide world because they are unique and fascinating, especially for the boys.

Here are some of the most fantastic and popular Greek names that will be ideal for your boy. 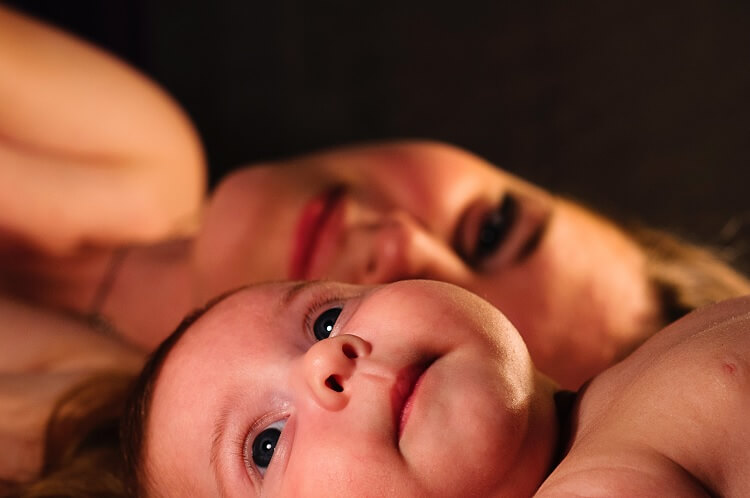 Choosing a middle name for your boy is no easy feat. There are many factors to consider, like what will go well with the family’s last name?

Here are some unique Greek middle names to help you out with that dilemma.

What’s All the Fuss About Anyway?

The ancient Greeks were a clever people, and their legacy is still evident in our modern world. From the Olympic Games to democracy, these ancient people left an indelible mark on Western civilization.

In addition to being historically significant, Greek names are also popular for today’s parents because they’re fashionable, easy to pronounce, and have a variety of meanings that can resonate with different families’ cultures or traditions.

This blog has highlighted some of the most common Greek boy names and their meanings. And we hope that you have chosen at least one!