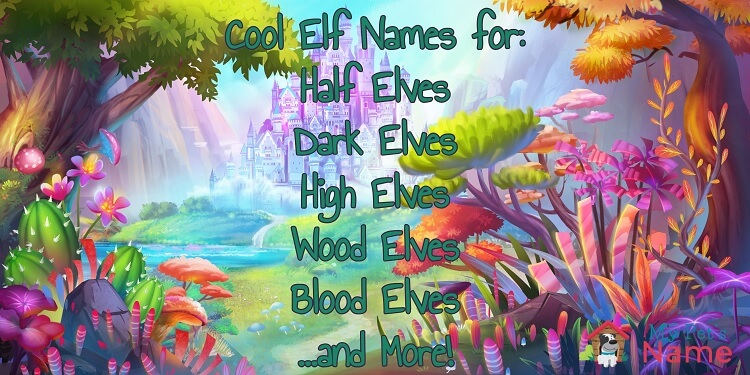 This is a big one. In fact, this is THE big one! The biggest and best collection of elf names and elf name generators.

Elves are at the very core of the field of fantasy, captivating the imagination with their grace, longevity, and symbiotic connection to nature, however, their “superiority” over the other races often leaves them conceited and dismissive.

Invariably, as the definition of the elvish race is expanded upon by many authors, the exact nature of them becomes more elusive – everyone has their own take on what an elf is, depending on their own influences and imaginative inclinations.

To make the point, do you mean mythological Norse or Germanic elves? Tolkien’s elves? Or one of the elven races from the Forgotten Realms of D&D? Sapkowski’s elves? The Elder Scrolls’? Blizzard’s? Even Warhammer’s?

There are just so darn many and we’ve not even started on Santa’s helpful Christmas elves!

That’s why we put together this list of lists, this compendium of name generators, this… well, you get the point, it took me a long time – I hope you find the inspiration you’re looking for!

Use the contents to get where you’re going, or scroll through and enjoy the pilgrimage through so many elven names.

Name Gen: The Long and the Short

Here are the two main name generators for elves. One for short first names, another for slightly longer names. Skip ahead for Tolkien-based or subrace-specific names. 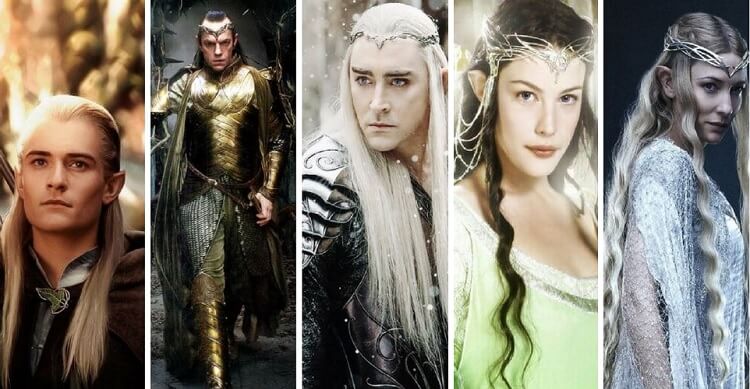 Tolkien’s Legendarium – and I use that word with relish because he created a legendary universe! – breathed life back into many races in the realm of fantasy. The elves were no exception.

Numerous invented languages embellished his world, the main language of the elves being Sindarin.

As a side note for fans, Ecthelion was a High-Elf but his name was Sindarin. You can see the discussion as to why here.

This LOTR elf name generator draws inspiration from what is easily the biggest modern influence on elvish names (not elven, which is used for items with elf-like qualities), and gathers all the favorites along with many other names; some pre-existing and many created in a similar vein.

Despite being a male-centric anthology, there are a couple of powerful and notable female elves through the ages, Galadriel and Arwen being two of them, but you’ll see more in a moment.

Rove through the name generator, or just below it you’ll find the names of the Top 10 Male and Female Tolkien-elves.

In this table are listed the 10 most powerful elves through the ages of Tolkien’s Legendarium, not just the Third Age in which the Lord of The Rings trilogy takes place. 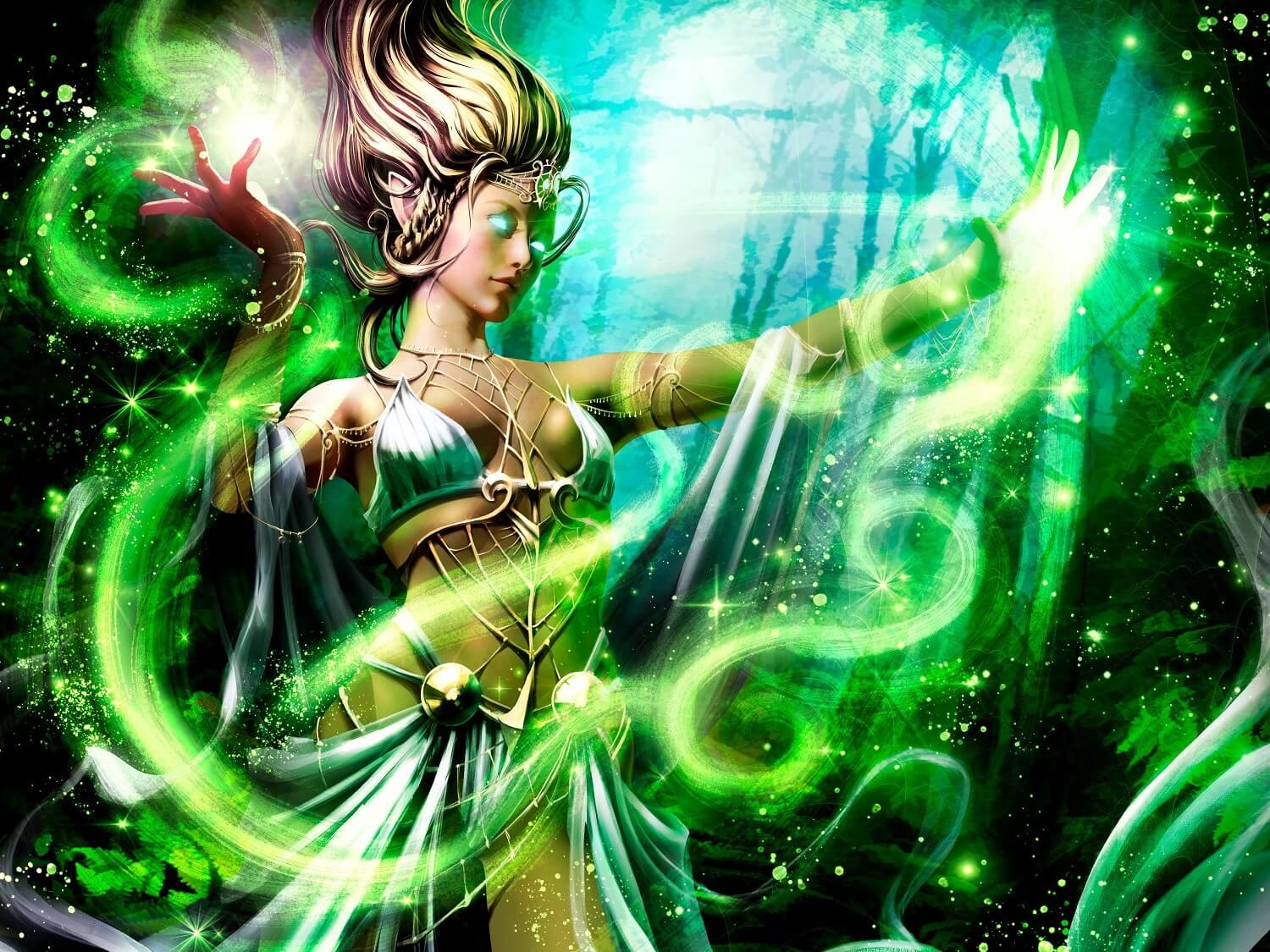 In this section, you will find five name generators, one for each broad sub-race of elves. They span the many worlds, universes, and cosmoses in which our pointy-eared friends feature.

If you have any suggestions, additions, or comments, we’re always looking to improve our name generators.

A good elf name is one that is easy on the ear and rolls off the tongue, often involving a combination of long and short, soft sounds. Here’s some help on pronunciation if you’re ever not sure how to say a name.

Each list in this section houses the best 20 male and female names for each race of elf. For funny elven names, head to the next section!

Or, pick the race you’re interested in and get hunting! 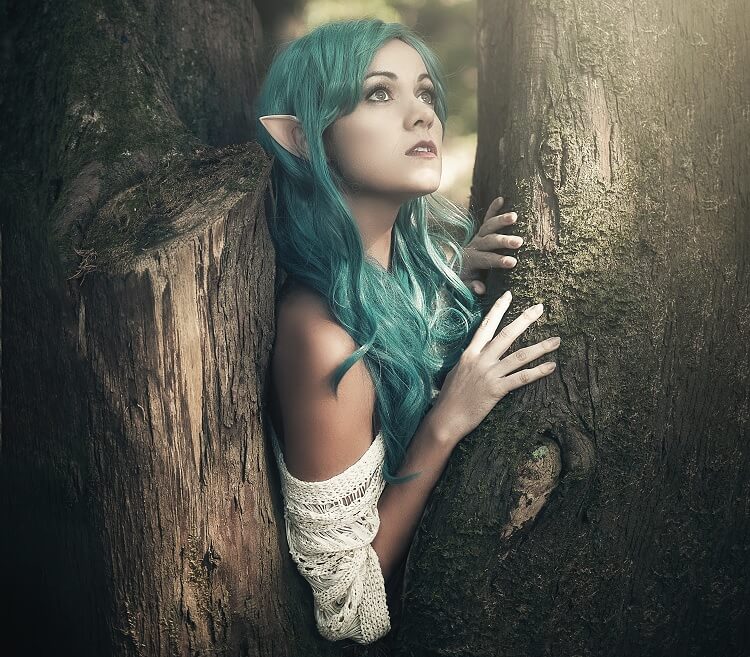 A half-elf is born of parents from different races, one elf, one not. As far as naming goes, their first and last names can be quite a mixed bag, often showing some western influence here and there.

Generally seen as outsiders in both of their ‘native’ cultures, half-elves can often become travelers.

Here are the Best 40 Names for Your Half-Elf Character! 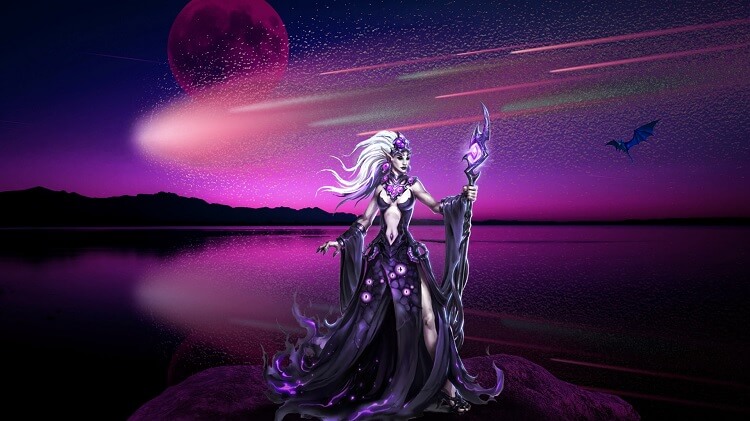 Our fascination with the breadth of the elven race is evident from the sheer number of this sub-race’s…sub-races! They are fascinating beings after all.

You will notice that the dark elvish names in this list take on a slightly harsher sound, indicating a less light, bright, and fecund history.

And now, getting straight to it, the Top 40 Female, Male and Neutral Dark Elf Names are: 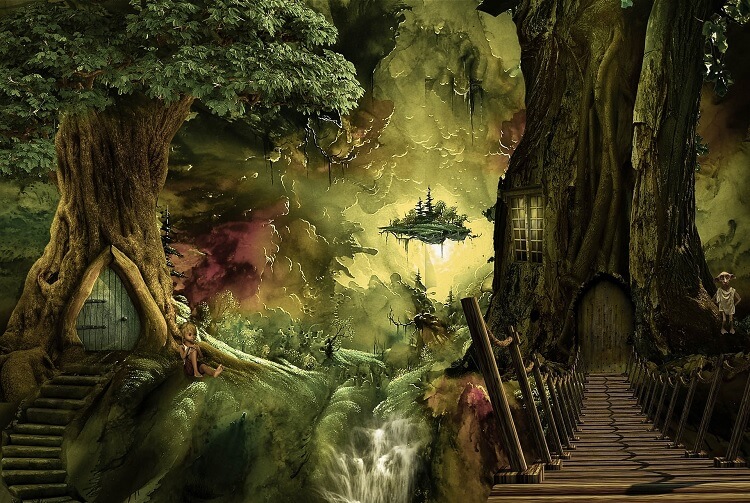 The term wood elf refers an elvish people that dwell in wooded areas, like the elves of Lothlórien or Mirkwood (Tolkien), Valenwood (Elder Scrolls), Athel Loren (Warhammer), and so on.

Wood elves are generally of a good-hearted nature with gentle, nature-preserving ways. They usually lead secluded lives and can be mischievous and slow to trust.

Their names reflect this, sounding soft and flowing, like a woodland stream or the wind through the leaves, as you will see in this list of the 20 Best Wood Elf Names for Female and Male Characters. 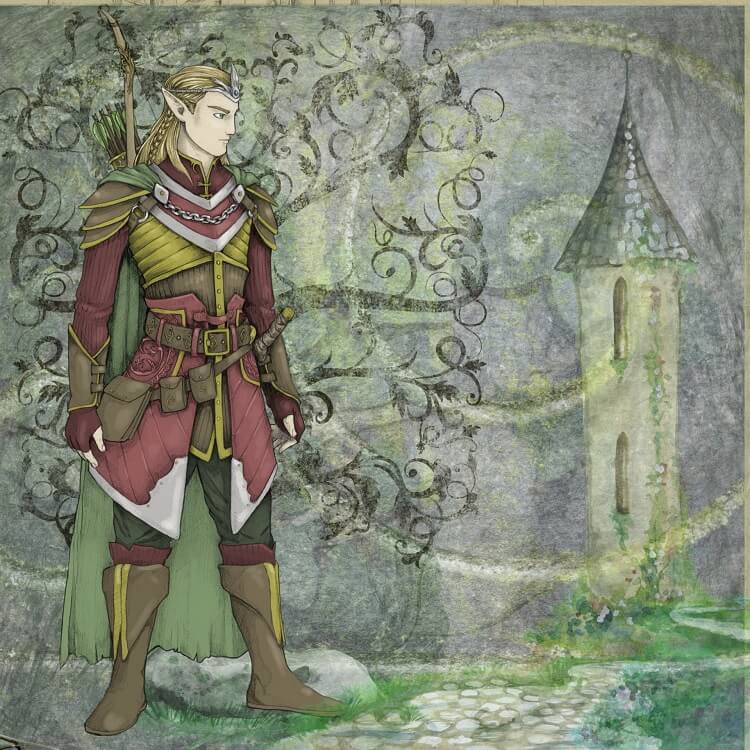 High elves would be known as the Quel’Dorei (Warcraft), Calaquendi (Tolkien), or Altmer (Elder Scrolls), or for the DnD world, they would be one of the Gold, Grey, Moon, or Sun Elves. The cool ones.

Generally speaking, high elves are “closer-to-source” than other subsets of their race, thus being higher than them as powers or abilities go.

The names for these highborn elves have, therefore, zero influence from other cultures so are as purely elvish as possible. Pretty cool, just like their names.

Here are the 40 Highest of the High Elf Names, including some from the Rift universe:


The blood elves are a more niche variety of elf, existing only in WoW and DnD, in which they are both former high elves.

DnD’s version was changed by an experiment involving children’s blood going wrong and falling from grace. In WoW, they were a group of high elves that changed their name to honor their fallen brethren.

Blood elves’ names are therefore very similar to, if not identical to, High Elf Names. Plus, you could always squeeze a vague reference to their heritage into the name.

The 40 Coolest Names for Male and Female Blood Elves are:

I’m trying to think of some good reasons for having this list of funny elf names, but we don’t really need any apart from…they’re funny!

Enjoy the funniest elven names we could come up with or find on the internets. 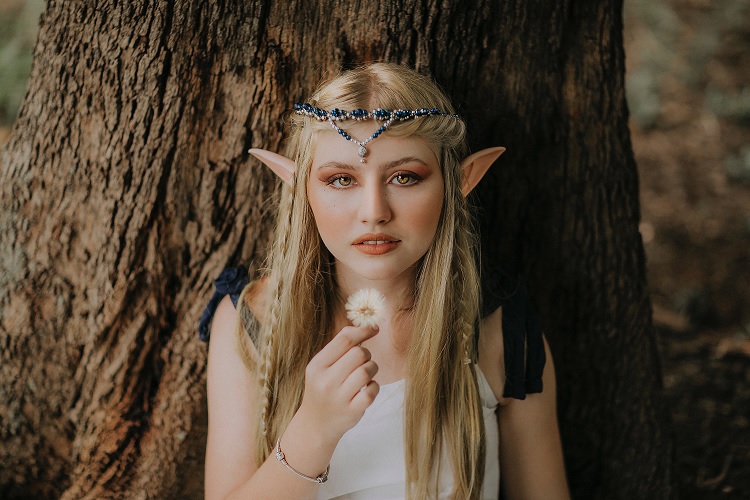 How do you come up with an elven name for a character?

Some options for making an elvish name are:

Unfortunately, there is no known single name or word for ‘elf queen,’ but we have found the following translations which could be used.

Do kids name their elves?

The Christmas elf-on-the-shelf has become so commonplace as to become a Christmas tradition in itself!

This comes down to a matter of personal preference, but logic dictates that one of Santa’s elves would already have their own name.

However, unless your young kid is an excellent logician, I wouldn’t worry too much if you want to give them the chance to name their cheeky Christmas companion.

Can I name my child Elf?

There is no country we could find, and definitely not the US, that has banned the name Elf… not yet anyway.

So, if you have the inclination, go ahead and name your child Elf! We think it’s a pretty cool name.