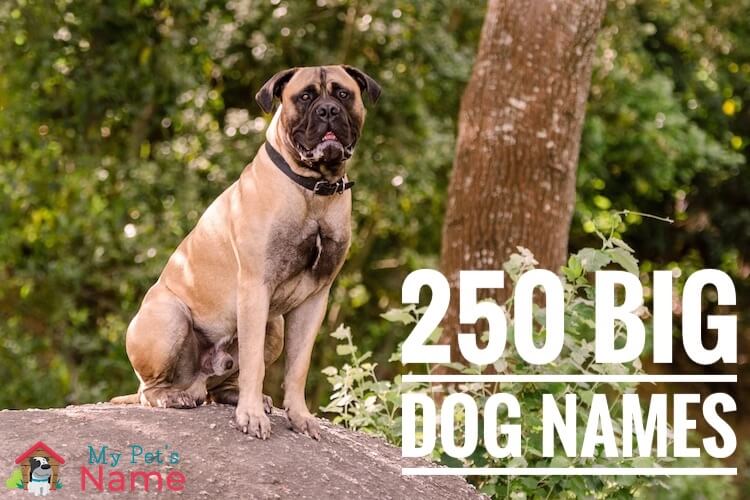 Don’t give your big dog a boring name.

You should name him something larger-than-life, and almost as huge as they are, by picking a name for him from our list of 250 big dog names!

You can’t give your massive Mastiff a name that was meant for a Chihuahua!

A Great Dane needs to live up to its name so give them the most fantastic moniker ever.

We have come up with names for every type of big dog you may have, whether your precious puppy is a guard dog, shepherd dog, or just likes to chase squirrels around the garden, we have a name in our list for her.

We have so many amazing names for your paw-rusal. 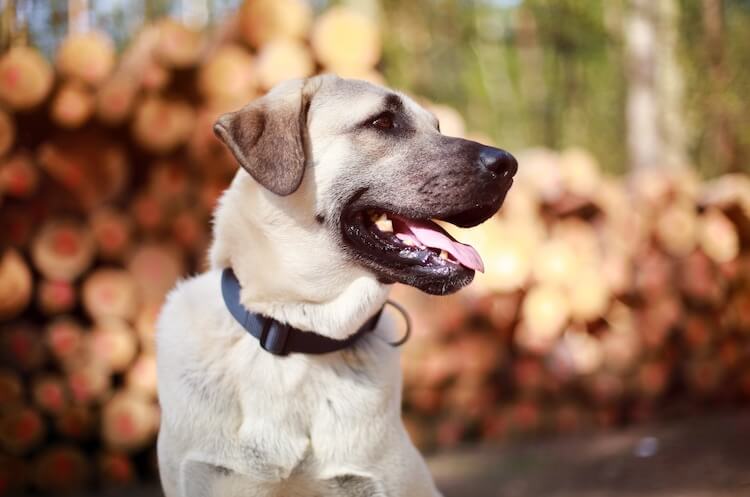 Your boy big may not be able to shoot hoops and act in films (like some enormously tall famous people), but it doesn’t mean he can’t be named after them.

Your huge dog can still feel like a celebrity by giving him one of these fur-ocious names!

Why not grab inspiration from historical figures whose names give them a sense of importance – there’s no bigger ego boost than being called ‘Alfred the Great’.

Your dog needs a strong name, so choose one from the list below for him:

The Rock
Dwayne the Rock Johnson is known for his huge muscles but gentle demeanour. 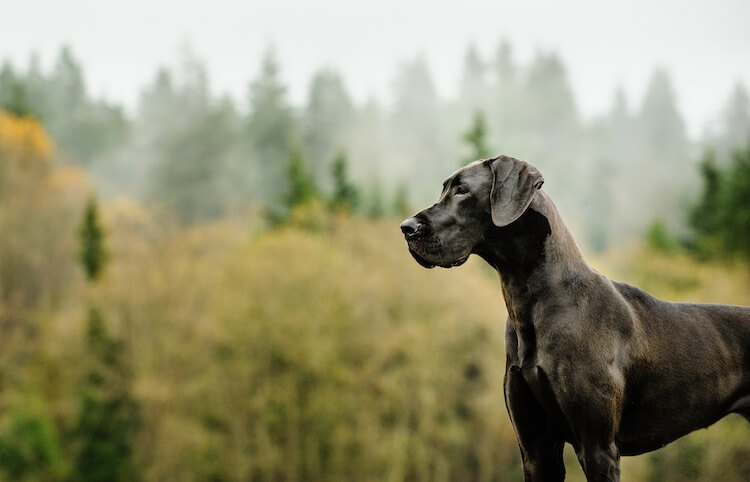 If you want to give your female big dog a stylish and fascinating name, we have it covered!

From the biggest and best-selling female singers to the most epic and gigantic creations of mother nature, we have names for every dog, and a fact to go with it!

We have also drawn inspiration for the best girl big dog names from our favorite leading ladies in Hollywood, especially the tall ones!

Now you can tell people your dog’s name has a special meaning!

Anastasia
a popular girl’s name in Russia, the biggest country in the world 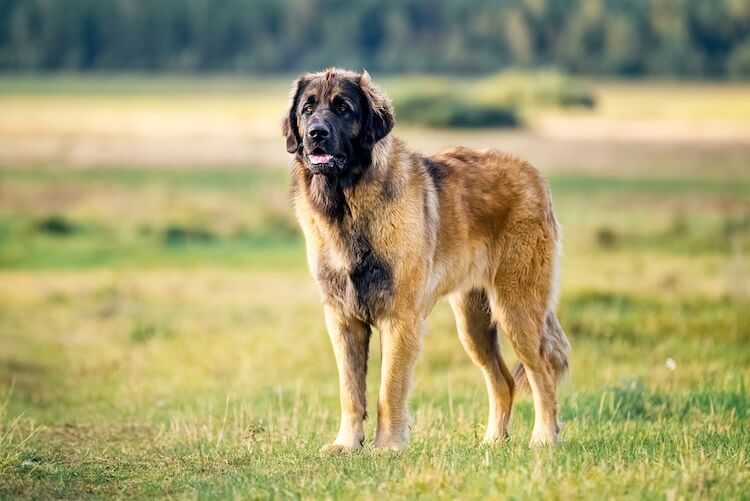 If you need the best name to suit your dog’s gigantic stature, you’ve come to the right place!

Here is a list of our best big dog names, if the others aren’t evoking any inspiration.

These names especially will highlight the magnificence of a dog that’s almost bigger than you are!

If you’re looking for a dog name like ‘Tiny’, you’re barking up the wrong tree!

Chaos
in Greek mythology it is the primal feature of the universe, but let’s hope its not something your dog causes 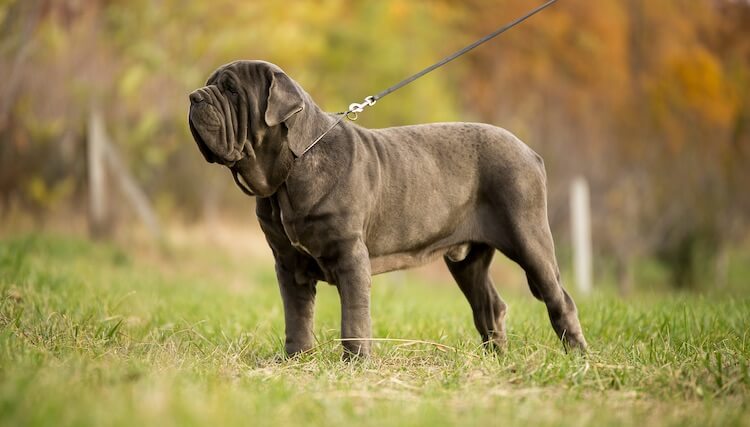 If you are wanting a chuckle-worthy name for your canine companion – look no further!

Make your horse-sized-dog feel slightly less intimidating and give them a funny name that will always make you smile.

Why not play on your dog’s great size and name them after some of the big and hairy fictional creatures that have appeared on the big screen over the years?

Just be thankful you have a dog for a pet, and not a gorilla! But if your dog does start to take over a city then maybe you could make a movie franchise out of it too?

Chewbacca
The actor of this famous Star Wars character, Peter Mayhew is 7’2”! And Chewie’s furry exterior is not unlike your own giant ball of fur 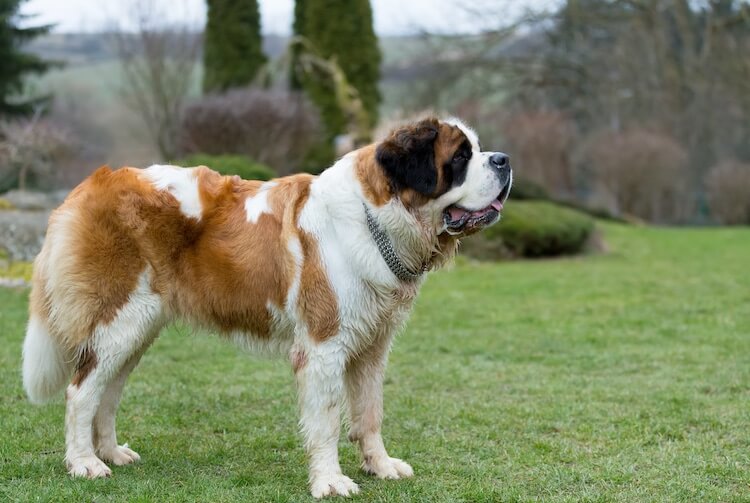 If you are after a name which will make your dog stand out then this is the list for you!

Maybe try naming your dog after a huge mountain, it’s unlikely anyone else will have anything similar. 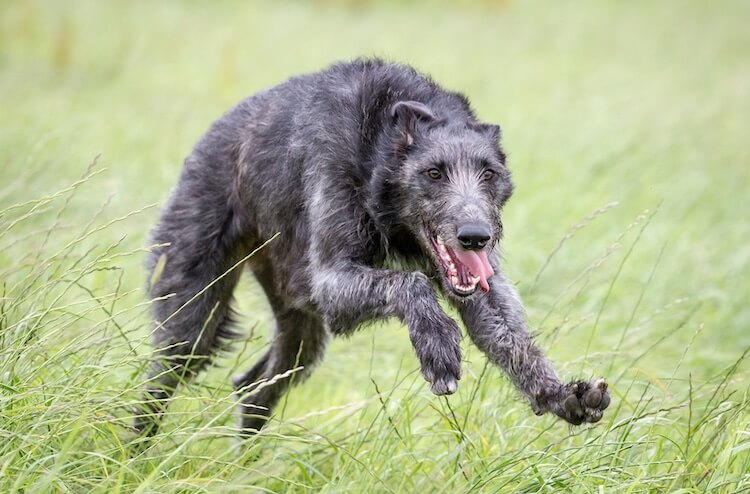 Whether your black dog is a Great Dane, a German Shepherd, Doberman, or Bernese Mountain Dog, we have plenty of names to suit the glossy, deep inky color of their gorgeous fluffy coat.

From dark gemstones to the bitterest of beers, there’s a name to suit every kind of dog.

We have come up with some options inspired by their color, however, we also pay homage to their magnificent size.

Being named after a captain or an emperor is something that only belongs to a dog of giant stature!

Bestow the paw-fect name upon your dog with something from this list:

Captain
your dog may also have a black beard, but let’s hope they don’t share the same fearsome personality as the pirate

If all the other names aren’t doing your dog justice, then hopefully this list will inspire a great name for your giant dog.

Here are our favorite names from pop culture, tall people, historical figures, and just all-around the best names we think you should give your big dog.

Churchill
after the prime minister or the famous nodding dog

We hoped you loved these possible names for big dogs.

If you are as barking mad about big dog names as we are then leave us a comment below telling us your favorite names, and any more you might add.

Please tell us if you picked one of the names from this list for your big dog too!