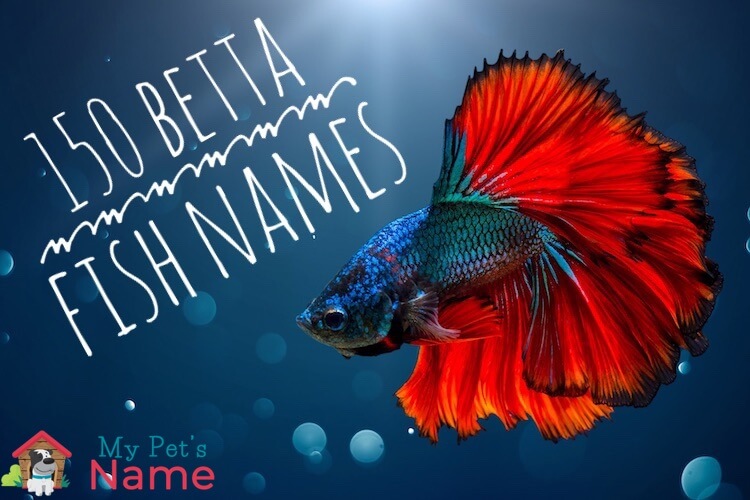 Have you been surfing the web all day trying to find a perfect fish name?

You won’t find a Betta fish name anywhere else!

If you have never picked a name for a pet before, and maybe feel like a fish out of water, then we’re here to help.

We have Betta fish names for a Betta fish of every color and type; from red to blue and crowntail to veiltail; we have you covered. 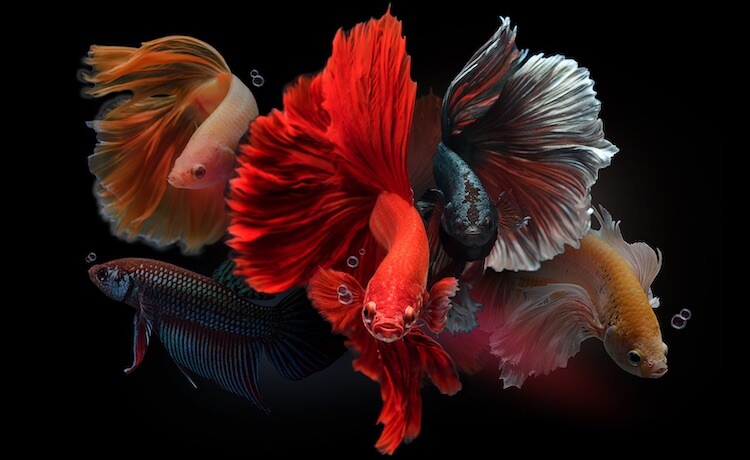 Betta fish are also known as Siamese Fighting Fish, although we doubt we’ll see any of these creatures in a boxing ring anytime soon!

They are popular for their varied and bright colors, so whichever shade of the rainbow is your favorite, there will probably be a Betta fish out there for you.

Take a look below at this list of Betta fish names: 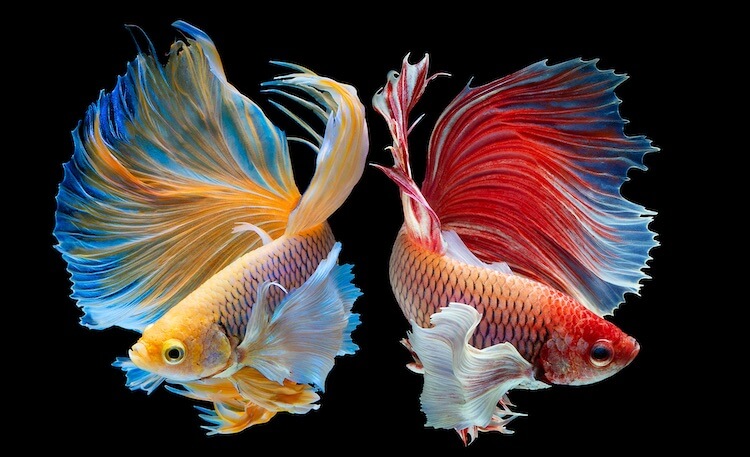 Fish can be funny creatures.

We can often make ourselves laugh by imitating the way they open and close their mouths – it’s even funnier if a human does it!

If you have a pair of fish, then why not give them funny, complementary names?

How about naming your fishies after an infamous duo such as Bonnie and Clyde – something as well-known and simple as Jack and Jill; or even something as wacky as Fish and Chips?

The possibilities are endless!

If you’re looking for a single funny Betta fish, however, then look no further than the list below: 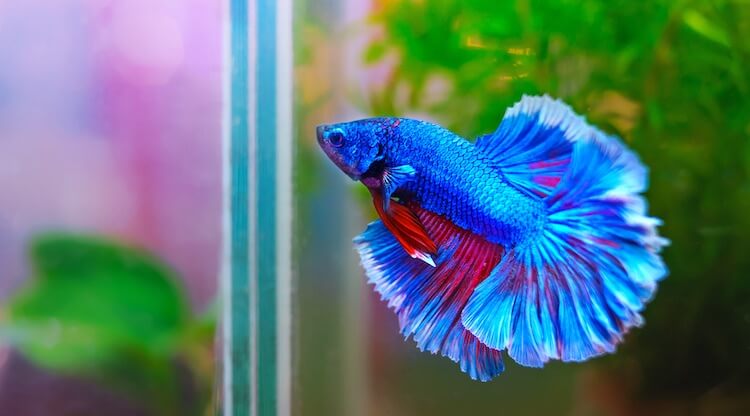 Need a name for a beautiful, vibrant blue Betta?

Then look no further!

We have a multitude of colorful names, from light to dark, along with several blue fictional characters.

Any of these names make the perfect Betta Fish Names for a blue Betta. 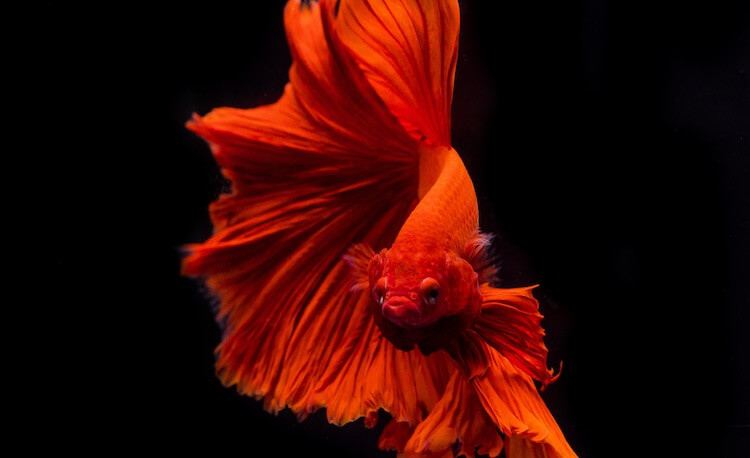 We have a fiery array of vibrant red Betta names for any fish in your tank.

From the bright orange hair of both Ariel and Ed Sheeran to various, beautiful shades of red, and that’s just the tip of the iceberg.

There is no end to the amount of special, unique, and individual names for a red fish. These names would also work for other red under-the-sea creatures, a crab or a lobster could be named ‘Ruby’ any day!

Our favorite is Strawberry, a juicy, fruit-inspired Betta fish name for any red fish in your tank. 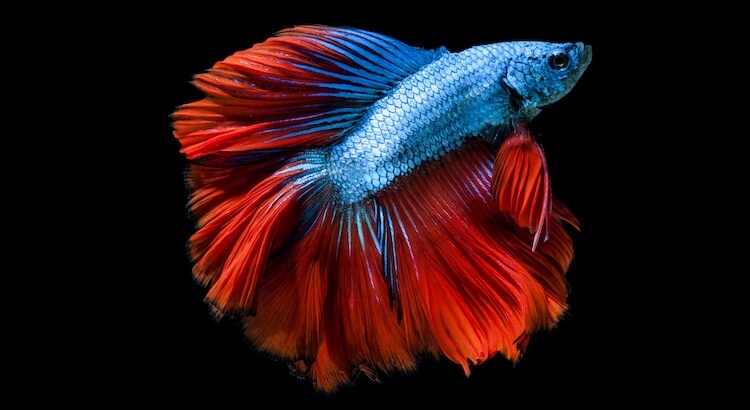 If you are looking for a unique Betta fish name, then you’ve come to the right plaice…

We see all of these unique names as very fitting names for any pet fish, not just a Betta!

Regardless, these unique fish names are beautiful and will never become tired or forgettable, even for a fish with a three-second memory.

These interesting monikers range in their uncommonness, however, one thing they do have in common is that they all have a meaning that is related to water in some way.

We hope you enjoy them!

Maybe you even found the perfect name for your Betta fish?

Let us know, in the comments area, which of these Betta Fish Names was your favorite and even tell us any more you may have thought of.

If this list has inspired you to possibly get a Betta fish of your own, then we say ‘CARPe Diem’!

About David Woods 235 Articles
David is the pet lover behind My Pet's Name. He is a member of the Dog Writers Association of America, holds two degrees and has studied Applied Animal Behavior and Welfare. As well as writing, David has helped over 2 million people choose the best name for their pet.
Website