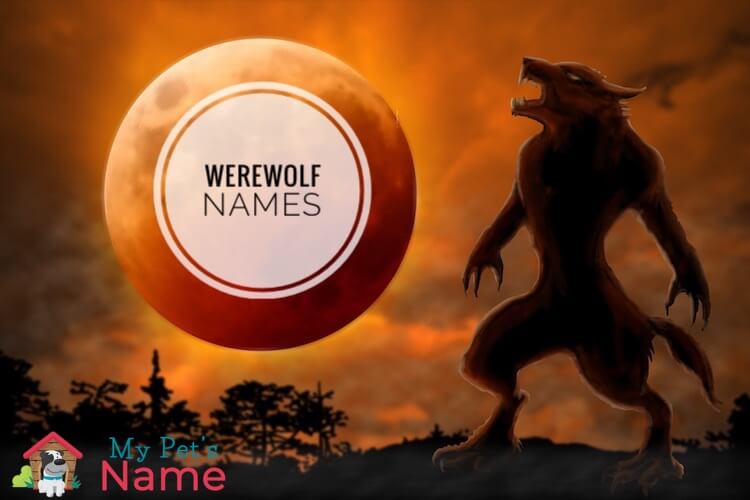 Whatever pet you have at home, we hope these werewolf names provide you with a source of inspiration!

Werewolves are undoubtedly unconventional pets, gaining fame from fictional creatures in folklore and dating back to 2000 BC, they are fascinating mythical animals.

We believe these compelling creatures merit mysterious and magical names to suit their mythical origins… so we compiled lists of over 105 Werewolf Names to suit any kind of pets.

Whilst werewolves are known to be dangerous creatures, they are also a great source of inspiration for names due to their association with supernatural beings; making them even more mystical and superhuman. 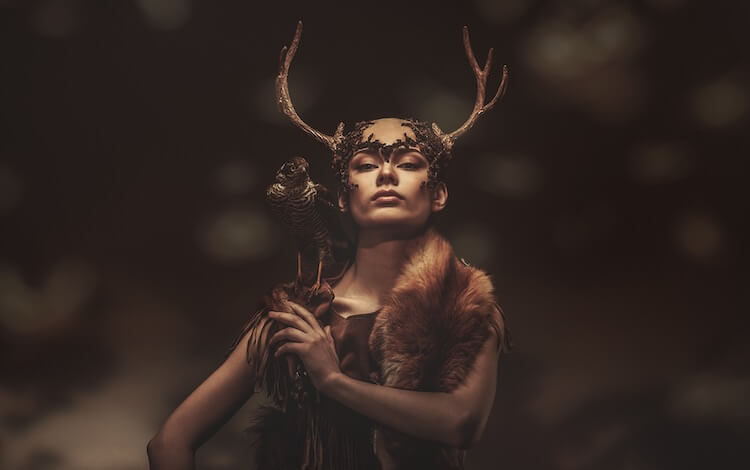 Female werewolves, or ‘werewomen’, are very distinctive – most cases of lycanthropy (the transformation of a human into a wolf) throughout time have involved men.

Dark and monstrous names perfectly suit werewomen, due to their association with savagery and ruthlessness.

Maintaining a sense of femininity whilst also depicting the terrifying nature of werewomen is possible, especially if words associated with werewolves, such as ‘moon’ and ‘beast’, are translated into other languages.

Taking inspiration from ancient folklore and the modern media can also produce some great werewolf names! 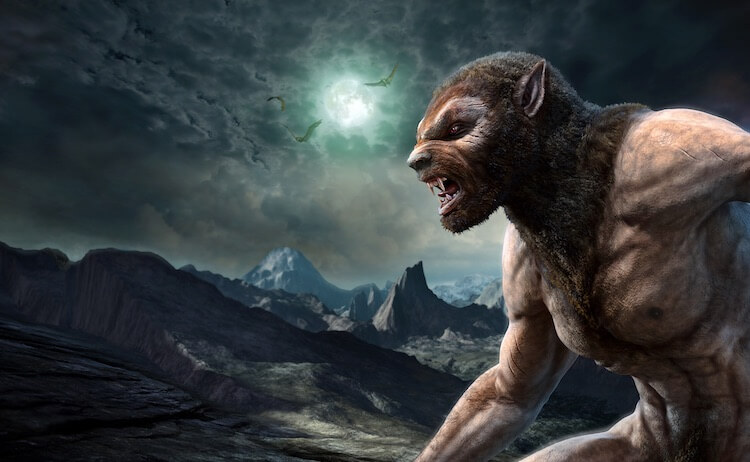 Male werewolves are the most renowned type of werewolf.

Legends and sightings of werewolves appear in ancient Greek mythology, in the ‘Legend of Lycaon’, and in early Nordic folklore in the ‘Saga of the Volsungs’.

There are numerous examples of werewolves in popular films (e.g. ‘Twilight’ and ‘The Wolf Man’), all of which include brilliant ideas for werewolf names.

A great werewolf name reflects the dark and mysterious nature of werewolves, in addition to their fierce temperament.

Unique names are also perfect for werewolves, as they are remarkable creatures who are suited to quirky, mysterious names. 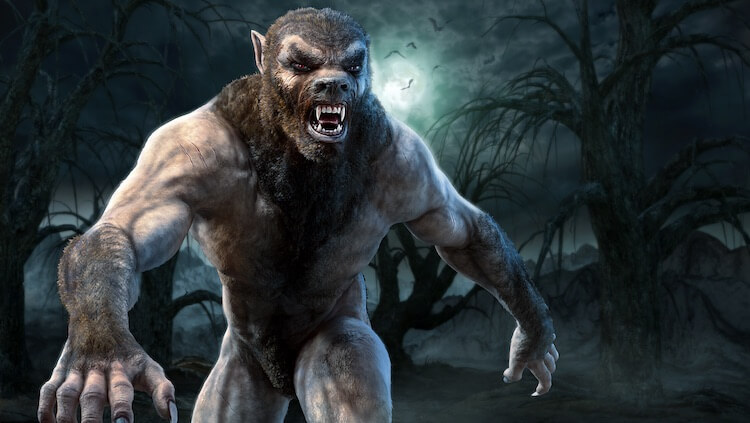 Werewolves are known to travel in packs for many reasons: security and fear-factor when chasing their prey.

Packs involve a hierarchy, with an Alpha (the first in command) and a Beta (the second in command).

They also include deltas, elders, den mothers, pups, and omegas.

Werewolf packs often have cool werewolf names which reflect their appearance and personality.

Study your favorite werewolf and see which aspect stands out most to you – is it their eyes, their aggressive personality, their huge teeth, or their stunning grey fur?

Many of these aspects could make great names for a werewolf pack, especially if they’re paired with a dark and mysterious word such as ‘shadow’ or ‘doom’.

The Savage Slayers
both parts of the name accurately reflecting the fierce, ruthless personality of many werewolves. 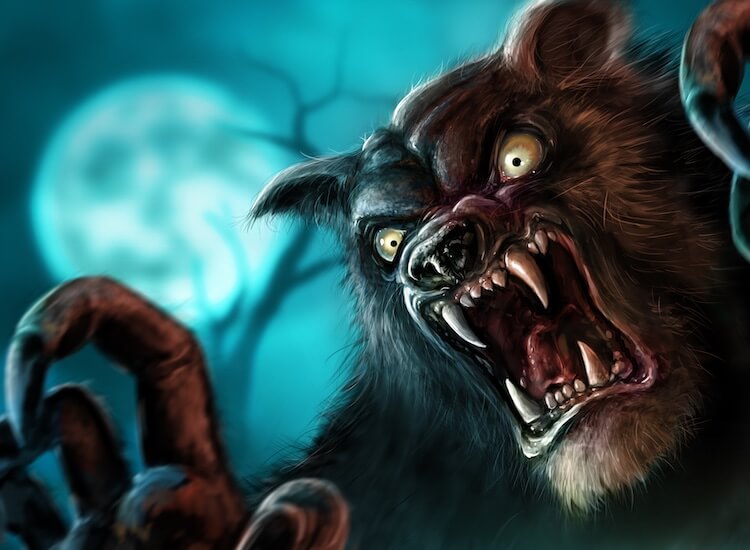 After exploring these mysterious werewolf names, you might be more intrigued to find out more about these fascinating creatures! Here are four fiendish facts about werewolves to help you learn more:

That concludes our list of werewolf names, we hope you enjoyed exploring them.

Whether it was a magical, unique or famous werewolf name, hopefully, there was one that suits your favorite pet the best!

Werewolves are extremely fascinating and special creatures, so take your time when using them for naming inspiration to ensure the greatest and most ferocious names possible.

If you think we’ve missed any werewolf Names, please leave your suggestions in the comments below.