Looking for the biggest and best collection of sword names around? If you have a sword to name, whether it is a display replica, your favorite training sword, or a fantasy weapon – you’re in the right place!

Our sword name generator will give you over 6 million of the coolest sword names, all inspired by swords from history, fantasy, myths, and legends.

Skip to the Sword Name Generator!

Before naming your sword, we’ll very briefly take you through the different types of swords, and introduce some cool legendary swords.

If you prefer, you can skip straight to the name generator here. 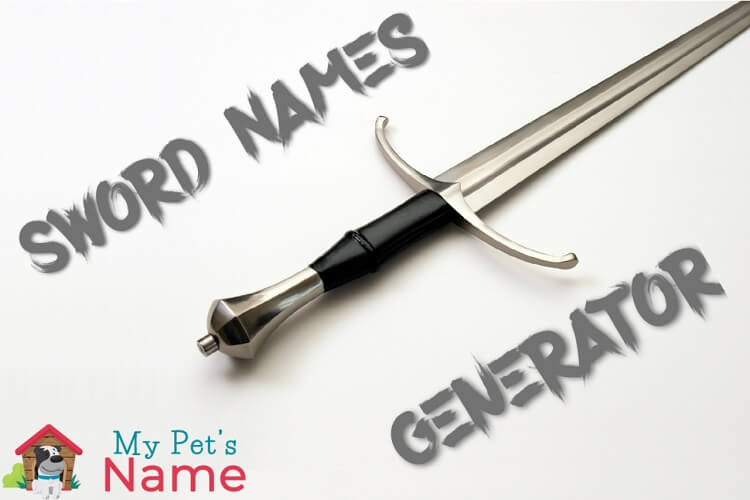 Historically, a sword is a double-edged, bladed weapon. In modern history, the length of a sword is between 45 and 80cm but under the umbrella term may include longsword, greatswords, etc., can be much longer. Some ceremonial versions of the Zweihänder made it up to 213cm!

Swords come in many shapes and sizes, and there are over 145 types of swords so, to keep this as short as possible, let’s just look at the main sword groups.

Swords can be classified by either the hilt or blade.

Depending on the hilt length and size of the blade, swords are either single-handed, two-handed, or bastard swords, also known as “hand-and-a-half” swords.

Most swords are “single-handed,” the name for which was only needed to differentiate between other types once they arrived on the scene.

Popular examples of two-handed swords are the medieval claymore, the European longsword, and the Zweihänder – it is literally called two-hander in German! 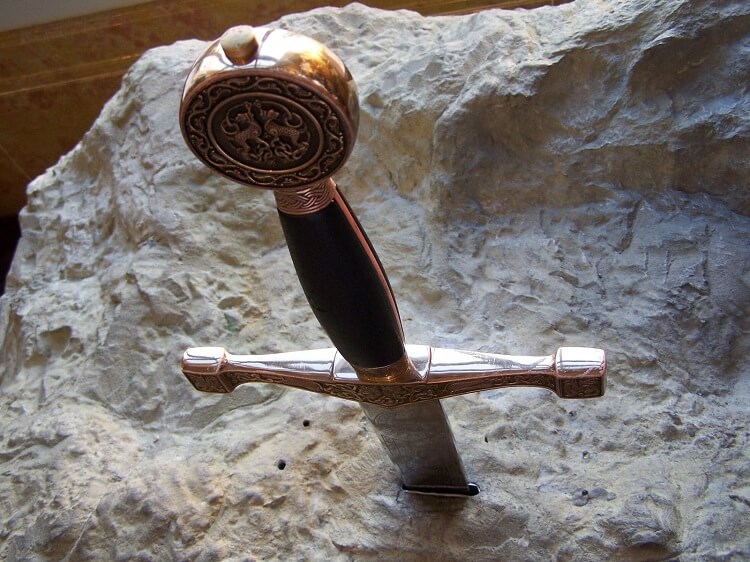 There are some swords that have been etched in the annals of history for their mythical abilities, or simply for the heroic deeds done by their wielder.

Here are some of the most famous, legendary swords from across the world: 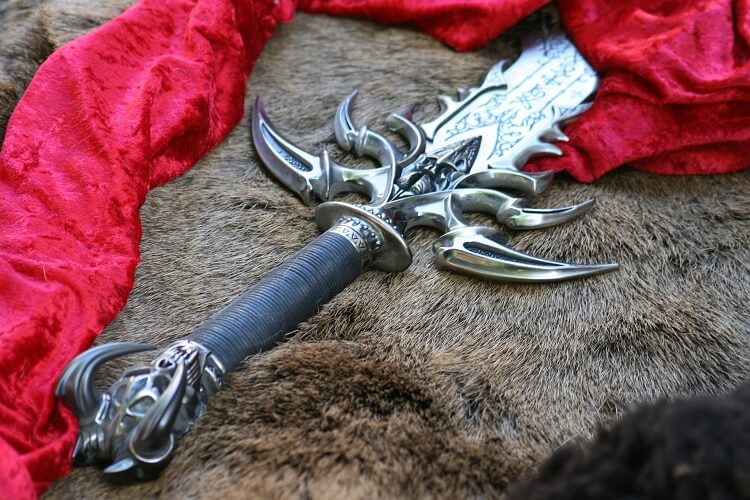 Now for the moment where you get to choose your own sword name! We have five categories to choose from. Try them all out and see which one best suits the sword you are naming. 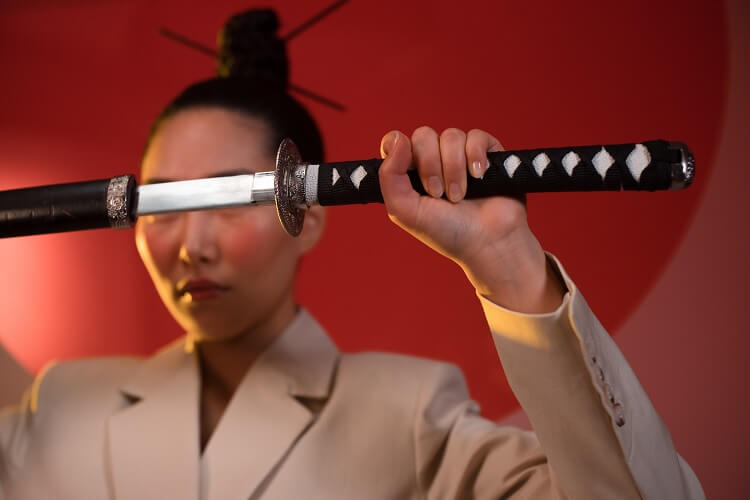 The best Japanese swords are as follows:

They’re just incredible, really. And so are the names you can give them! Here are some of the best Japanese sword names around: 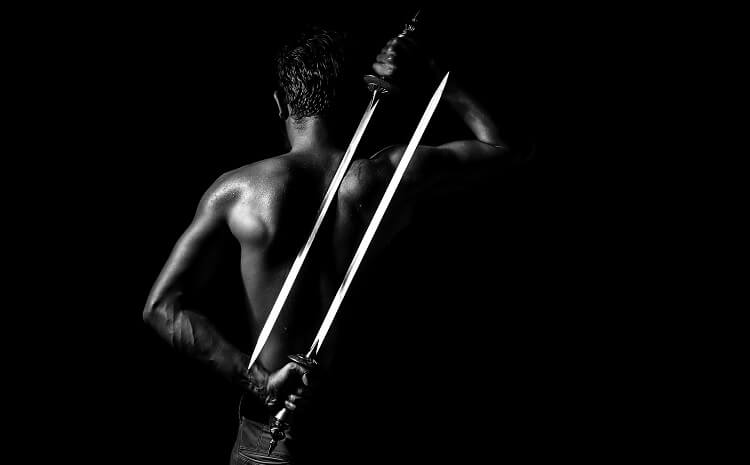 Swords can be some of the coolest weapons around.

In anime, the swords tend to take outlandish proportions, with awesome angles which may make them unwieldy in real life, but that’s what makes them so cool!

We hope that you have enjoyed all the names we’ve gathered here for you. Which one of our 6 million+ sword names did you go with, in the end? Or did you find inspiration and come up with a name yourself?

Let us know in the comments below!