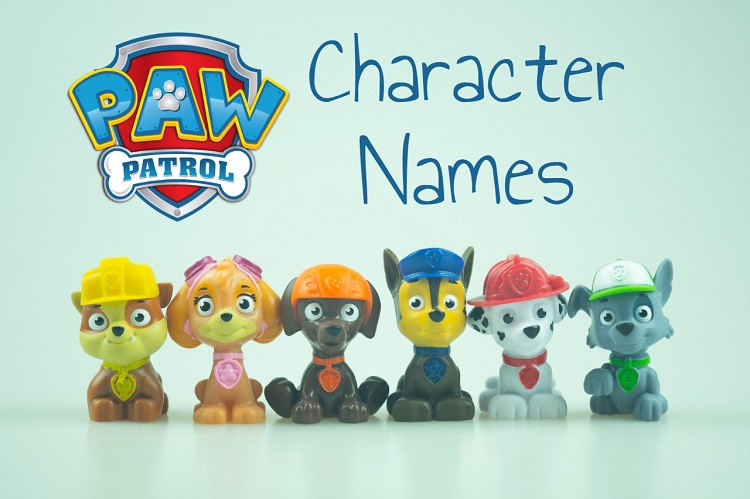 PAW Patrol is still one of the most popular children’s shows around since it debuted in 2013. If your kids like animals, particularly cute dogs, then they are bound to love PAW Patrol!

Whether you’re here to keep up with your children’s interests or to find the best PAW Patrol dog names for a new addition to your family, we’re here with the names of all the PAW Patrol characters.

We’ve even ranked them in order of popularity, thanks to The Top Tens.

Full disclosure: one of my guilty pleasures is watching the show over my daughter’s shoulder while hanging the washing… and singing along to the songs, even the Pup Pup Boogie!

With that embarrassment out the way, and without further ado, let’s dive into the PAW Patrol character’s names. Ready, Set… Get Wet! 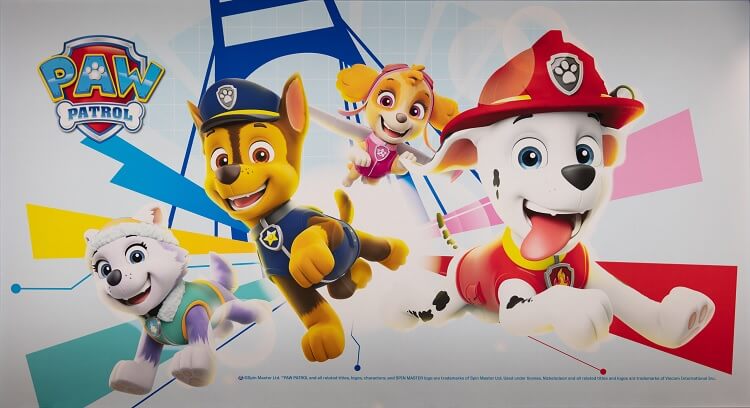 There are many other characters in the popular children’s show, most of which made the list. The rest you’ll find in the next section! 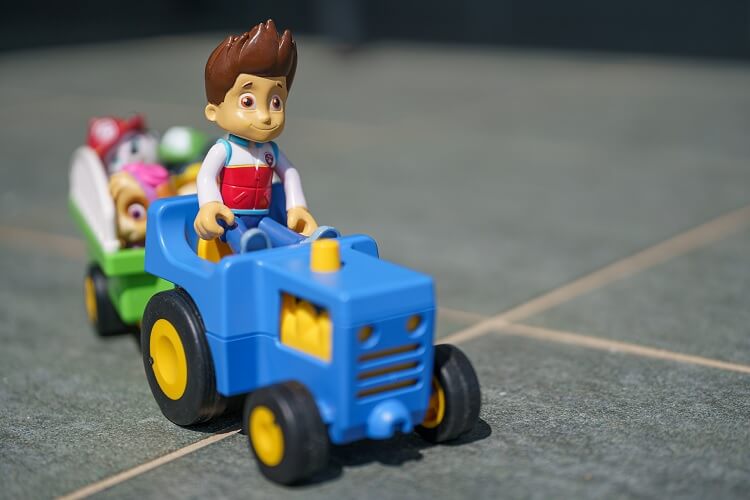 These are generally characters with a small part to play that didn’t make the rankings, but are still a part of the show, so of course they’re worth mentioning! 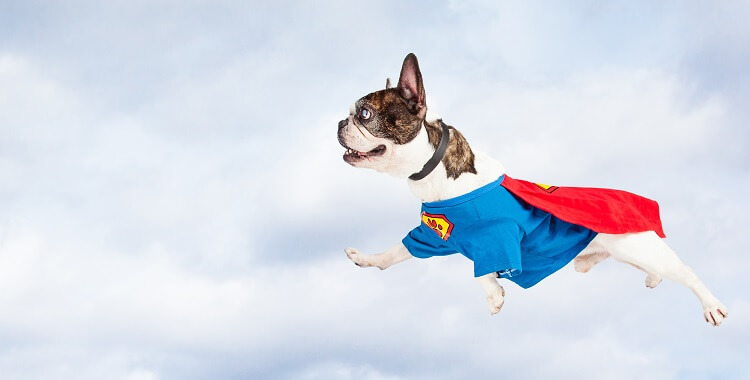 Do you have a dog who is your own hero pup? Then it’s only fitting that you give them a name from another hero, like one of the PAW Patrol pups names!

Follow this dog naming advice and you can’t go wrong! How to choose a dog name:

If you follow those three steps, then you’re well on your way to choosing a perfect pup name!

The PAW Patrol names in this list include all the characters and are mostly sorted into a rank by popularity.

We hope that you are now a bit more clued up on the characters, and the pups’ names, than you were before.

Now, go and impress your children with your newfound knowledge! Or better yet, by giving your family’s newcomer a dashing hero name!