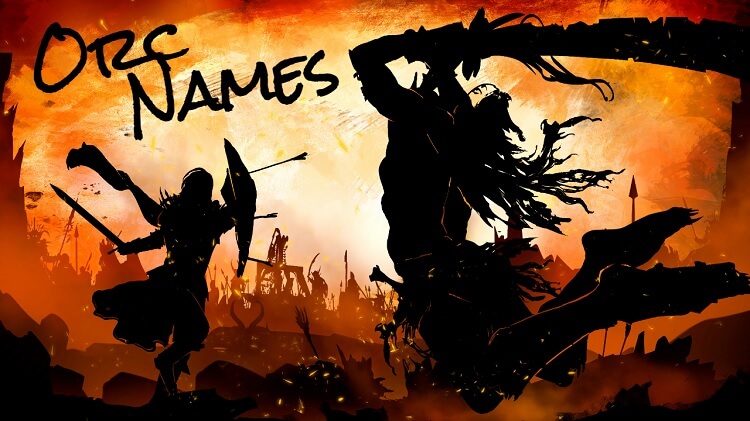 Whether you’re playing Dungeons & Dragons, World of Warcraft, or Elder Scrolls Online, we’ve got the biggest list and the best orc names â€“ including a name generator for that perfect backstory!

Names for orcs?? Yes! Now, that’s what I’m Tolkien about! We’ve got the best orc name generators around with 300 million possible names.

Skip to the Orc Name Generators!

Actually, there are 296,926,776 possibilities, but rounding up looks nicer… These names multiply like orcs!

First, to get into the mindset of the cruel, aggressive, and brutish race of orcs, let’s have a quick look at what an orc is, and where they come from.

If you’d rather skip ahead to the name generators, just use the table of contents below.

The word orc is generally attributed to a terrifying mythical creature, potentially derived from multiple sources.

There’s the Roman god of the underworld Orcus, the Italian for “ogre,” orco, and the Old English orcnÄ“as which means “monsters” from the poem Beowulf.

Wherever the word comes from, orcs are much like elves in that who and what they are depends on which universe you’re looking at.

J.R.R. Tolkien’s Lord of the Rings is the first modern appearance and the go-to reference for orcs, from which they have been derived into many games, from D&D to WoW and ESO.

The race’s core remains true throughout. Orcs are a brutal and warring race that thrive on bloodshed, whether it’s that of other races or their own. Both males and females are ugly, big, and musclebound, often with tusklike teeth.

The differences between sources are that: Some are religious, some are most definitely not, some are even shamanic/druidic, some are “bred from the heat and slimes of the earth” through sorcery, some are corrupted elves, and some are born in their god’s blood!

Fortunately for you, the orcish language from which they take their names has a short and guttural form, no matter which universe they come from. This makes your job today a lot simpler!

How to Choose an Orc-some Name!

Whether these names come from Elder Scrolls (Skyrim, ESO, etc.), Tolkien’s Lord of the Rings, or Dungeons & Dragons, they all have the same, guttural construction.

Conventionally, orc’s will have 2-3 syllables in their name. Hard consonants like G, K, and Z are common, as are the vowels U, O, and A. The vowels I and E are less common but do feature at times.

Orcs that perform spectacularly in battle or show a trait that is remarkably orcish will get an epithet (a title of sorts) related to their deeds, after their name. This could be anything from ‘Foot Carver’ to ‘The Vengeful.’

Orc tribe/clan names are not taken by the individuals.

Now that you know what you’re looking for, go find a perfectly brutal name! 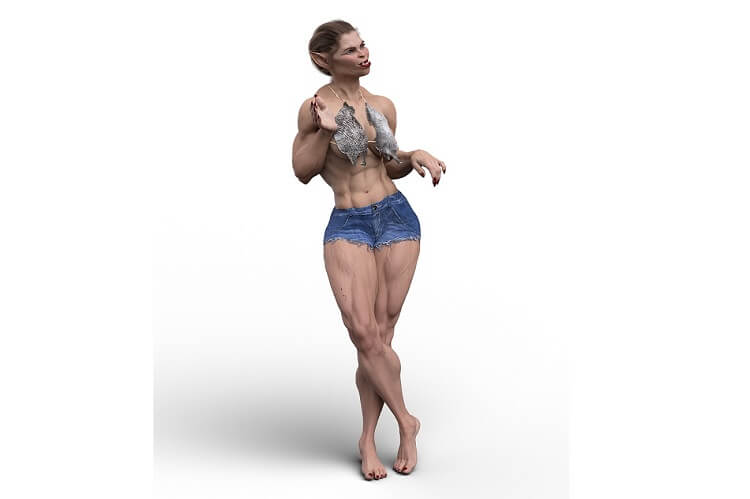 Names for half-orcs are a mixed bag; you can choose something from either race, the orc or whatever the other half is, or make a mish-mash name.

For the names in this name generator, you will see and hear the orcish influence but they are softer and more human than the names of pureblood orcs.

You will need to use some discretion while choosing names from the orc name generator. Say it out loud (if you can) and make sure it sounds nasty and menacing!

While the guttural orcish language doesn’t allow for soft words, the names for female orcs can be marginally softer than the male names, as you may or may not see from the generator: 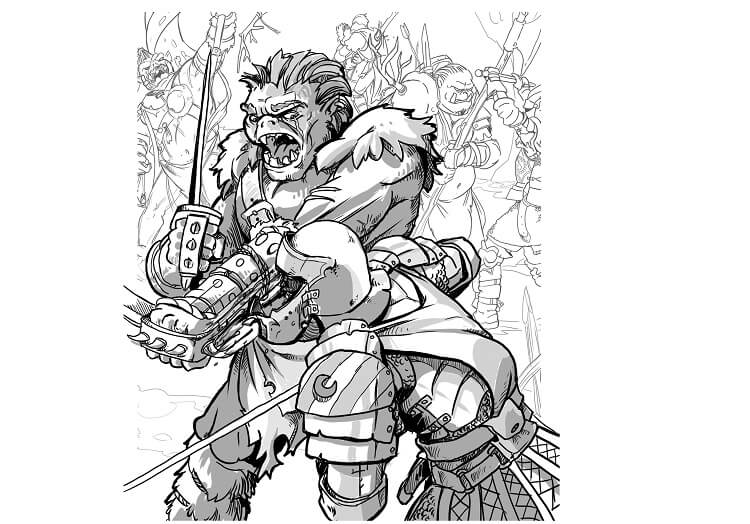 Dungeons & Dragons is the most popular table-top roleplaying game, with players making characters of good, evil and neutral alignment, and all the shades of grey in between.

Orcs fit in perfectly, as they are warlike, aggressive, and bloodthirsty. However, when they are raised outside of their tribes, they can exhibit good tendencies, and have a thirst to prove themselves!

Here is the biggest selection of DnD names for orcs, with epithets. Go, get ’em!

World of Warcraft is riddled with orcs, although proportionally you should see a lot more in-game orcs as they are Azeroth’s most numerous race.

Mag’har orcs are playable as the Horde faction, having been brought through a dimensional gateway from Draenor to Azeroth.

Here’s is the best name generator around for WoW orcs, which includes epithets for your character’s…character. Feel free to take one you like and put it on a name you prefer!


Orcs, also known as Orsimer, have been around in Elder Scrolls since Daggerfall.

They are actually of elven blood, but Tamrielic history has generally forgotten this. They have been around for many centuries, coming from the western, mountainous regions.

All the names in this generator are inspired by the Elder Scrolls universe, from Daggerfall to Skyrim, and Morrowind to Elder Scrolls Online!

Mash the button and find the best ESO names for orcs!

This is the final stop so if you’re looking for non-specific names, both male and female, then you’ll find them here.

Thank you so much for using our name generators for orcs. Did you find what you were looking for?

If you didn’t, keep going! There is no way you could’ve exhausted all the orc names that can be put together by the generators, it would take you 32 years without sleep to see them all!!

Give us a shout in the comments below and let us know which name you chose in the end, and whether it was for DnD, WoW, ESO, or some other game â€“ we love to be part of your journey.

Do you need to name another character? See our other lists of fantasy names.

For all the GMs/DMs planning a game with some drow in Dungeons & Dragons, we’ve got the biggest and best drow name generator. We’ve included loads of drow city names too! Skip to the Drow Name Generator! Basically, if you’re (Read more… )

The name generator will give you over 5 million aasimar names from both Dungeons & Dragons and Pathfinder. All you have to do press the right button. Simple. Skip to the Aasimar Name Generator! If you don’t like clicking through (Read more… )