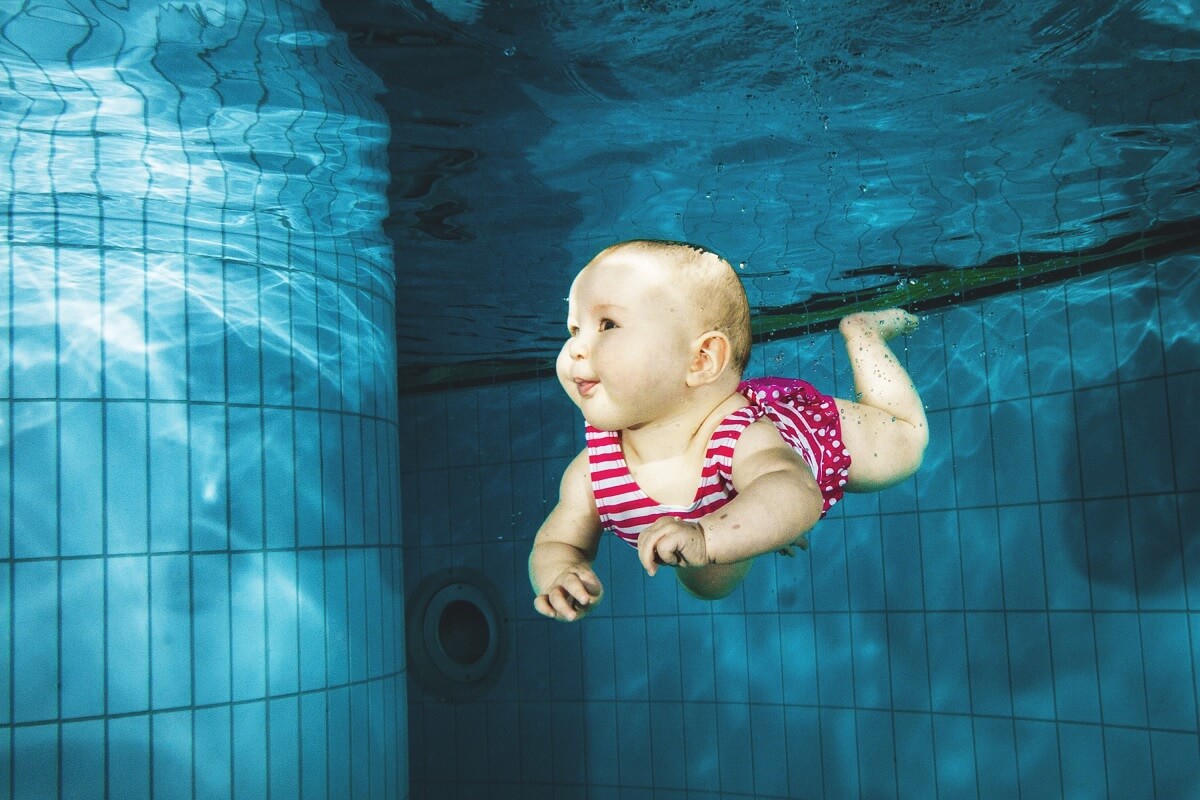 Names that mean water can help to form your child’s identity. Strong unique names like Kano, Bay, Brosnan, and Maya are not easily forgotten, whereas common everyday names can fade into obscurity!

Water is one of the most important elements on earth. Covering around 71% of the earth’s surface, water can be tranquil and calm yet it can also be powerful.

Isn’t that what we all wish for, for our children? To be grounded and calm yet powerful and strong when they need to be.

If water has a special place in your life, you might want to think about giving your new baby a name
In Egypt, water is a symbol of birth, growth, and renewal.

Other great water names include the names of famous rivers or oceans or even gods and goddesses of the sea.

If your son or daughter is born under any of the three water signs, Pisces, Cancer, and Scorpio, a water name would reflect their sign perfectly. 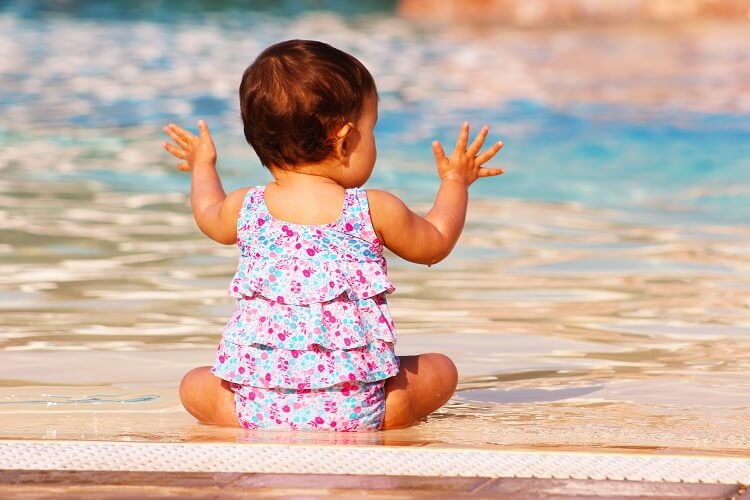 When selecting girl names for their baby, parents often consider a multitude of factors. They want their little girl’s name to be perfect – that’s understandable!

From the name’s meaning and its origin to the particular personality traits and characteristics it may represent, there are many different aspects involved in choosing a name.

Water names check all of the boxes above, making them not just a popular choice but also a perfect one for most people. I mean, can you think of something that is as essential to human existence as water?

While at first sight water is plain and simple, the meaning it holds for all of us is not. We all can relate to it in one way or another. Most of us grow up around a body of water and have memories attached to it, whether it is the ocean, a river, or a lake.

All of this makes the presence of water in our lives all too powerful and meaningful. To want to honor this incredible element and naming your child after it seems only right.

Take a look at the list of water names below for girls accompanied by their beautiful meanings so that you choose the one that you relate with best. 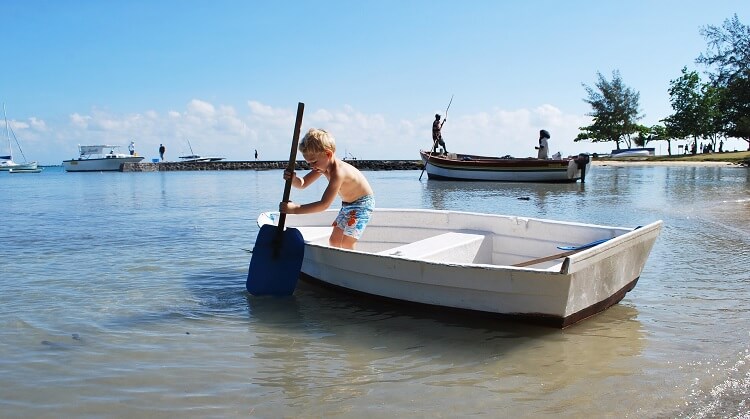 Expecting a baby is one of the most exciting things in anyone’s life. As such, it is only natural to wonder what to name your baby.

Now, some people may find this task easy and fun. They probably would have a name prepared for their little one even before they are born. But for some of us, naming our baby is such a big deal that it becomes a challenge.

We know that it is something that they will have to live with for the rest of their lives so finding a name for your baby boy can be a bit intimidating at first.

To overcome this, doing your research while looking for a name that holds a special meaning is a fantastic idea.

While each parent finds naming inspiration in different places, a good trick is to start with a specific category in mind.

There are many categories to consider – the water-inspired one can help you tremendously and make the whole endeavor of choosing a name a lot less stressful for you and your partner.

When it comes to naming a baby boy, water names are perfect. Nautical names for boys are held in high esteem in many countries as water symbolizes deep spirituality in many cultures.

With that said, here is your comprehensive list of boy names that mean water. 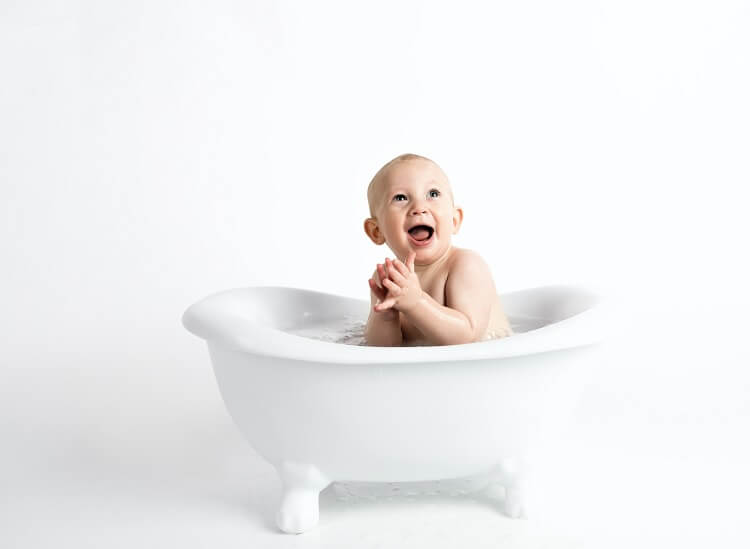 The Japanese language is spoken by more than 126 million people all over the globe.

As popular as the language is, even more famous are Japan’s traditional names. Japanese names have a musical ring to them. Plus, they are jam-packed with meaning and often serve as a tribute to their wonderful culture.

With so much popularity, it is no wonder that people want to find Japanese names to give to their newborns or perhaps even their video game characters.

For the Japanese folk, water symbolizes purity, truthfulness, cleanliness, and life. Many times, it is seen associated with birth and fertility. In Japanese philosophy (Godai), water also represents things that are fluid and flowing, with no particular shape or form.

Keeping that in mind, we have a list of water-inspired Japanese names for girls and boys that you can use for your needs. 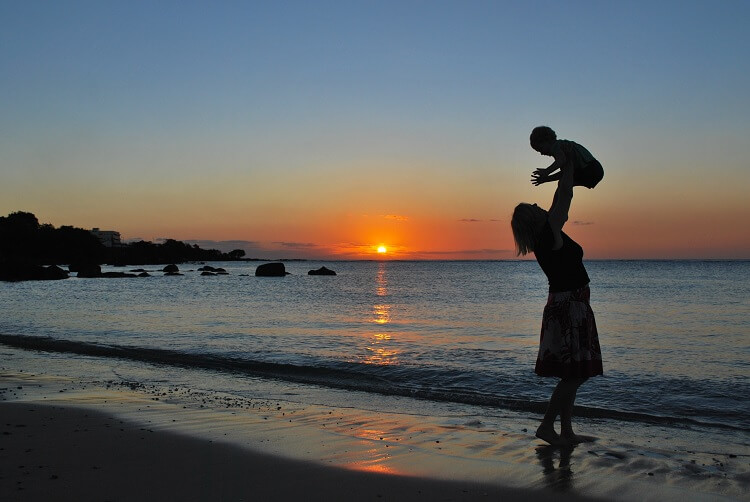 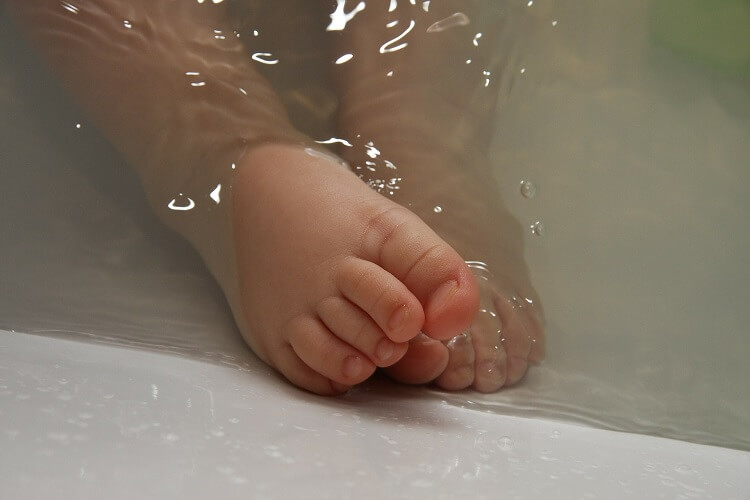 It used to be that people focused on choosing the first name for their baby and the last name was simply given after the family. But that is simply not the case anymore.

Many people now add an element of choice to their child’s last name as well and want it to be as meaningful as their first.

This is why water names are perfect because they are not limited in their usability. Many countries, such as Italy, Japan, and Spain, frequently choose surnames that have water as part of their meaning. Water-related last names are also famous in many animes and video game characters.

These names could mean anything from ocean, sea, wave, stream, and river. So, even if you want to be more subtle with your water-inspired naming choices, you can always go for a water surname for your little one.

The names mentioned below have been inspired by different cultures. These wonderful last monikers draw inspiration from varying bodies of water such as oceans, lakes, and rivers.

The choice of your baby’s name will be with them throughout their entire life, as a gentle yet pervasive influence on who they are as a person.

Maybe you feel drawn to water, love being out in the ocean or swimming in the lake and you plan on giving birth to your baby in the water, what could be more perfect than a name that reflects this?

If not of these names that mean water take your fancy, why not think about naming your child after something that lives in the water? Perhaps a mermaid name, or something else from the realms of fantasy?

Whichever name you decide on in the end, each of these water-inspired names will be sure to make a splash!

African names have beautiful meanings unique to the languages spoken on the continent. They are becoming more and more popular over the years. Due to the nature of the diverse African peoples, many languages contribute to this list. After all, (Read more… )

The most popular Irish boy names are in Irish Gaelic as well as English – see the top Irish names for boys, like Aidan, Finn, and more! Choosing a name for your boy is an exciting experience that parents look (Read more… )