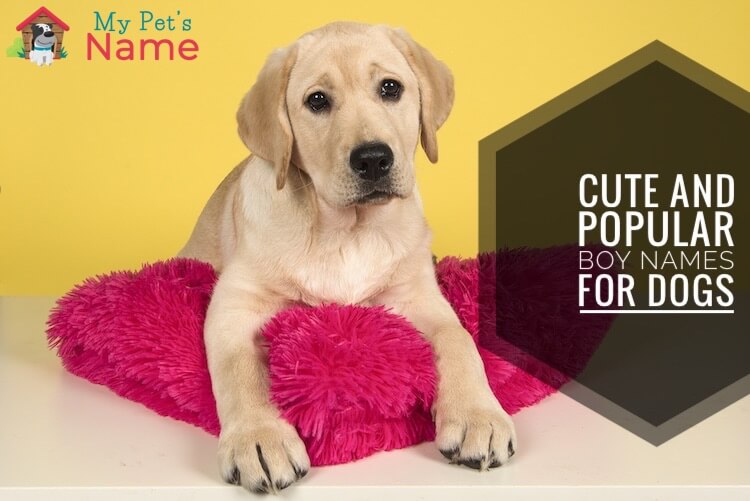 If a beautiful male dog has become the latest member of your family, and you are looking for the perfect name to highlight his amazing qualities, look no further than our vast list of over 300 male dog names!

We have got loads of unique and adorable monikers to suit all sizes and colors of dogs.

From beautiful Labrador Retrievers to tall, dark Great Danes, we have got the best ideas for every breed, so enjoy exploring our titles and finding the perfect male dog name.

Whether your male dog has a strong, fierce temperament, or a calm, chilled-out one, we have a broad range of names to suit every kind.

Enjoy exploring all of our names below: 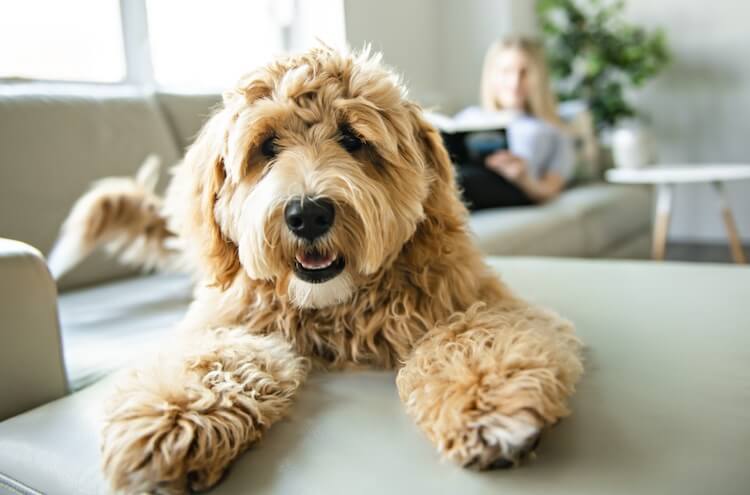 Some of the best dog names can be found in your favorite films and books; especially those about the lives of pets!

Think of your favorite animal movies, and they are likely to contain some great ideas for names, such as ‘Marley and Me’, and ‘The Secret Life of Pets.’

The best male names show off your individual pooch’s specific qualities – a name like ‘Einstein’ could suit an intelligent dog, whilst a title like ‘Toto’ could suit a tiny, adorable dog.

Our favorite is ‘Yoyo’ (after the simple game on a string) this title would suit an adorable, fun-loving canine who loves to play games.

Check out some more brilliant choices below: 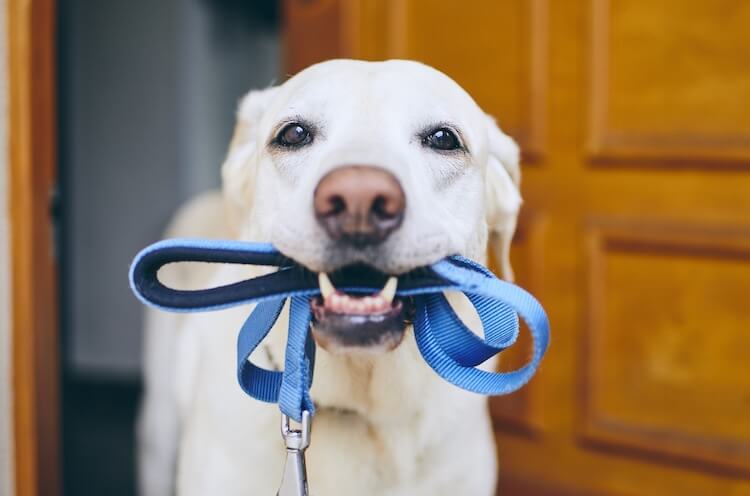 Some of the cutest male dog names can be found within the Latin and Hebrew languages.

These languages give words with adorable meanings to show off your dog’s brilliant qualities!

Shorter names with fewer syllables often make the cutest names, as do shortened versions of names, such as ‘Finn’, short for ‘Finley’, and ‘Teddy’, short for ‘Theodore’. 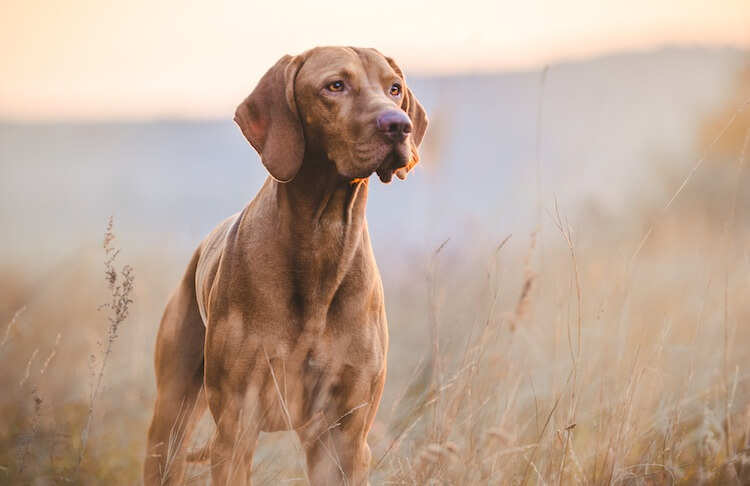 When looking for a unique male dog name, it is important to find some that you have not heard of before.

If you haven’t heard a name before it means it is well and truly unique!

Translating your dog’s qualities, such as their strength, size, and colors, into another language can produce some really unique names.

Start with languages like Afrikaans and Gaelic as these are rarely used for male dog names, and therefore are more unique.

Look for a word that will make everyone you tell it to say ‘what does that mean?’

Our favorite is ‘Cacao’, the seeds from which cocoa and chocolate are made, therefore this is a unique name for a male dog with beautiful dark fur.

Check out some more unique names below: 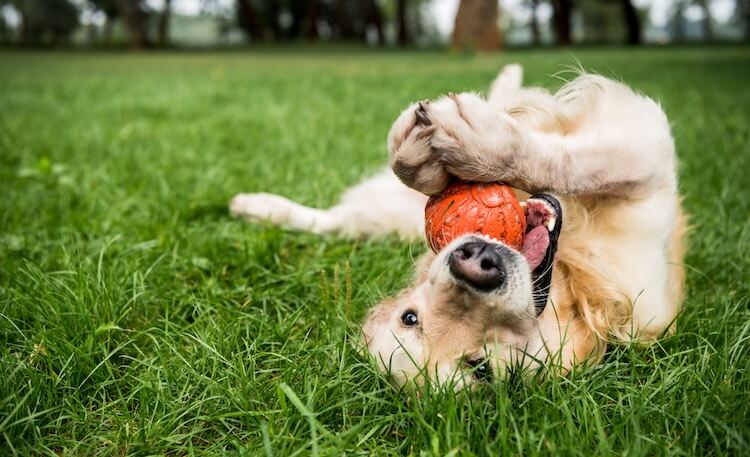 The coolest male dog names are monikers that have cool meanings behind them!

If your pooch is always chilled out, then a cool name is the right kind of title for him.

There are many definitions of ‘cool’, so think about what it means to you, and then look for the perfect word to fit that definition.

Explore our ideas and find one that clicks with you – if it suits your dog then it is definitely a strong contender.

Our favorite moniker is ‘Dzuma’, meaning ‘King of God’ – a pretty cool and powerful choice for your amazing pet dog.

Explore some more of the coolest male dog names below: 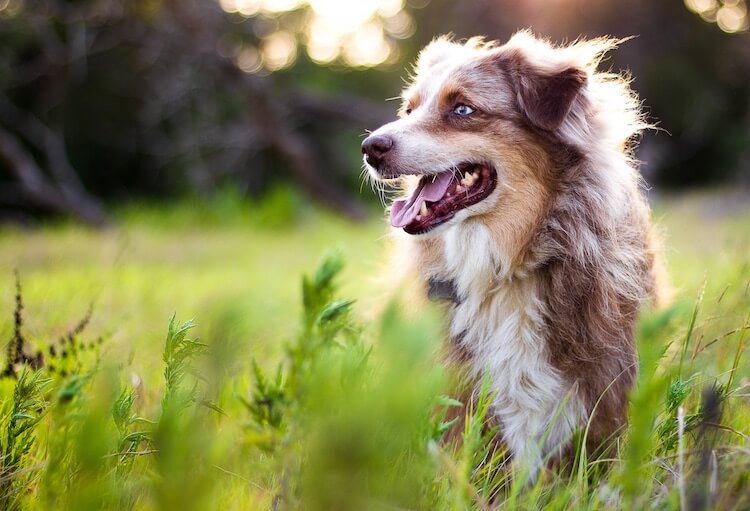 Unusual names are perfect for a crazy unusual pet!

So, if your male dog is an unusual breed, has unusual patterns on his skin, or has a crazy temperament, then have a look through our suggestions of unusual dog names for boys.

We have compiled a long list of male dog names that most people probably have not heard of, making them extremely unusual and quirky, to suit all kinds of unique and special dogs.

Our favorite unusual choice is ‘Ingmar’, a composite of ‘Ing’, a Norse God, and ‘Mar’, meaning ‘famous’. 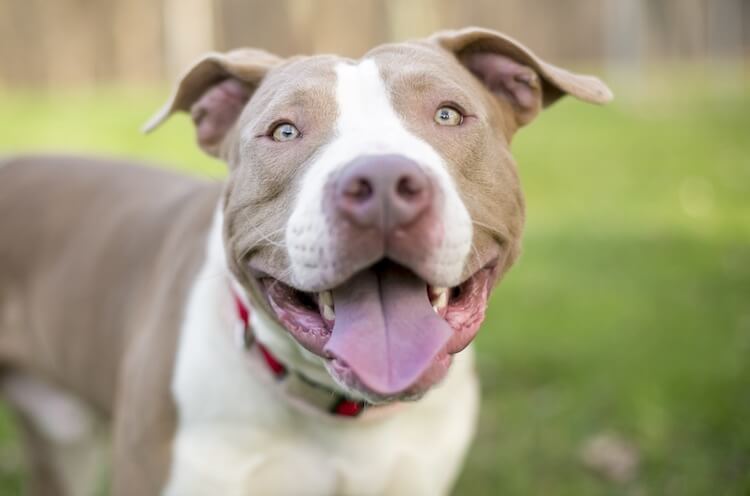 Dogs are often renowned for their strength, and therefore deserve a fearless powerful name that suits them.

We have compiled a list of dog names that indicate the strength of male canines, taking inspiration from films, famous historical figures, and foreign languages.

If your pooch has proved his strength and fearlessness, he will definitely suit many of our suggestions below, so have a look and hopefully, the perfect title will stand out.

Our favorite choice is ‘Colonel’, a high-ranking army officer, which shows off your dog’s leadership and confidence!

We hope you’ve enjoyed exploring our list of male dog names and hope you have found some brilliant ideas for your pet pooch.

Male dogs are amazing, special animals, and deserve brilliant monikers to showcase all the things you love about them.

Whether it was a cute name like ‘Bono’, or a strong name like ‘Magnus’ that caught your eye, we hope it struck you as the perfect choice for your new pet!

If you have any more suggestions for unique, adorable, and fearless male dogs, please leave them below.

The first thing on your mind is probably, what are the best boy dog names which you can use for your adorable new family member? There are an estimated 900 million dogs in the world, and so half of that (Read more… )