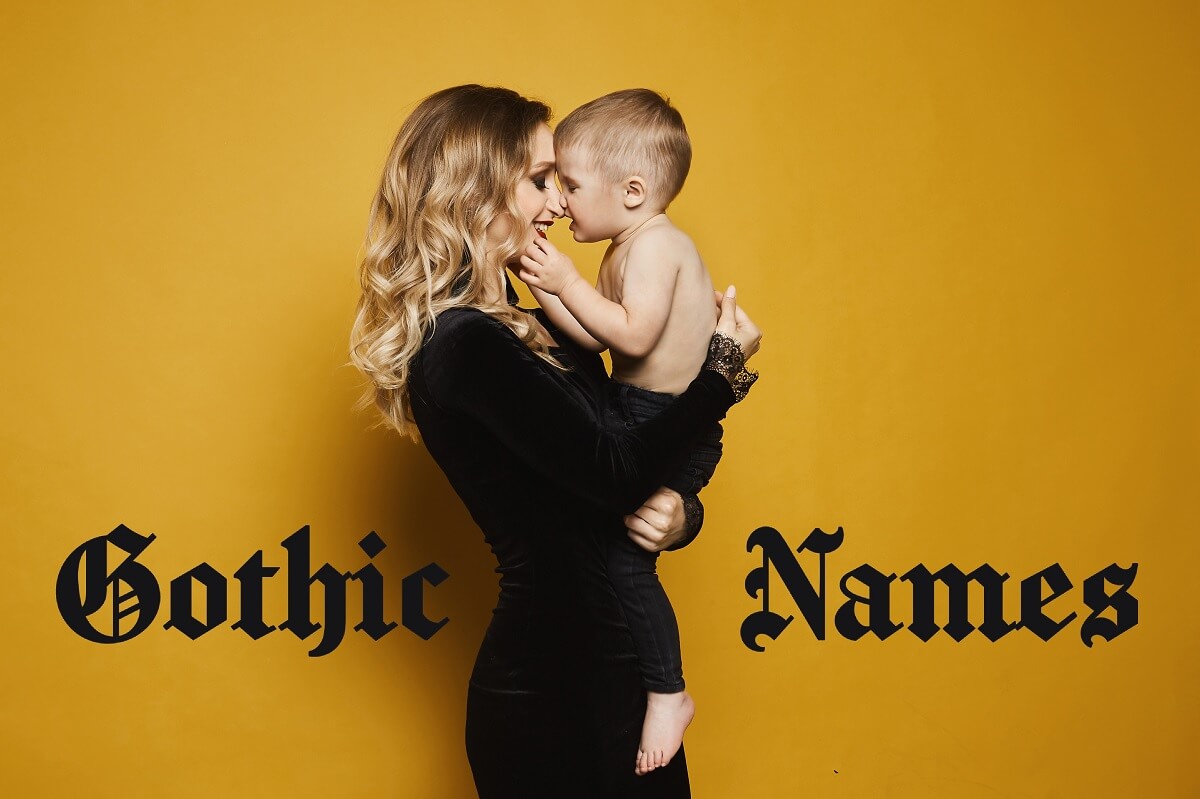 Goth names are dark, mysterious with a touch of romance, and give a hint of horror.

The gothic style covers many areas; architecture, paintings, music, literature, and fashion. Choosing a gothic name for a newborn is in vogue right now!

The names inspired by the gothic culture are pretty odd, shadowy, and gloomy and often have a mystic air of darkness around them, making them sophisticated and classic.

The 126 names mentioned in this blog are related to goth style, imagery, icons, and myths that are perfect for your baby boy or baby girl because they are uncanny, elegant, and attractive.

But first, let’s get to know a bit more about goths.

Goths and Their Characteristics 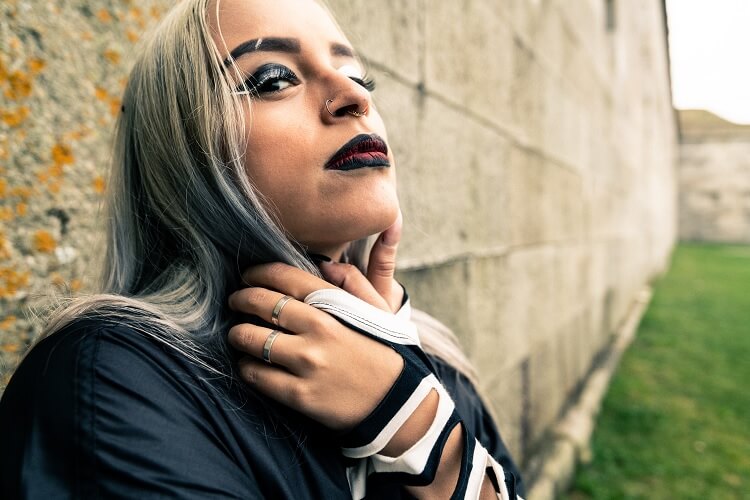 Classically, the term “Gothic” either refers to:

Quite differently, although drawing inspiration from both, Goths are a subculture of people who have a self-proclaimed fascination with all things dark and mysterious. They often dress in black clothing, wear heavy makeup, have tattoos, and are seen sporting piercings on the face or body to add to their dark aesthetic.

They can also be spotted by their love for all things dark and morbid; anything from horror movies to Edgar Allan Poe poems.

Believe it or not, goths are generally more open-minded than most other subcultures, and they don’t judge anyone quickly. Many goths are shy and introverted, while some of them are extroverts.

They have a lot of characteristics that make them stand out from the rest of society. For example, they wear dark clothing and listen to heavy metal music.

Many people think that goths are depressed or suicidal, but this is not true! In fact, many goths enjoy their lives and find great joy in what they do. 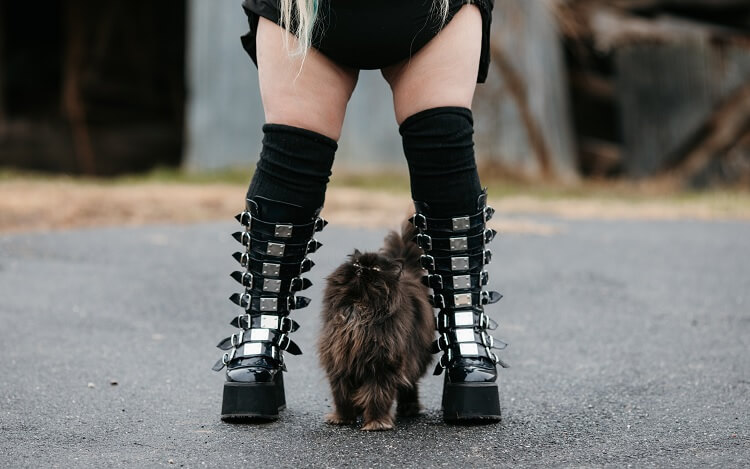 Goths are often seen as scary and frightening, but they are very friendly and kind-hearted people who love mythology, astronomy, and everything that’s supernatural.

Gothic names portray the same scary feelings. Here are some of the best goth names that would be ideal for your baby.

The goths are exciting people with dark and gloomy personalities that are haunting yet cool. These people have a great sense of humor.

Black is the color most commonly associated with goths, and they prefer dark colors in apparel and themes. Their preference is evident from their names as well.

Here are some unique and dark goth names for you to choose for your baby boy or girl. 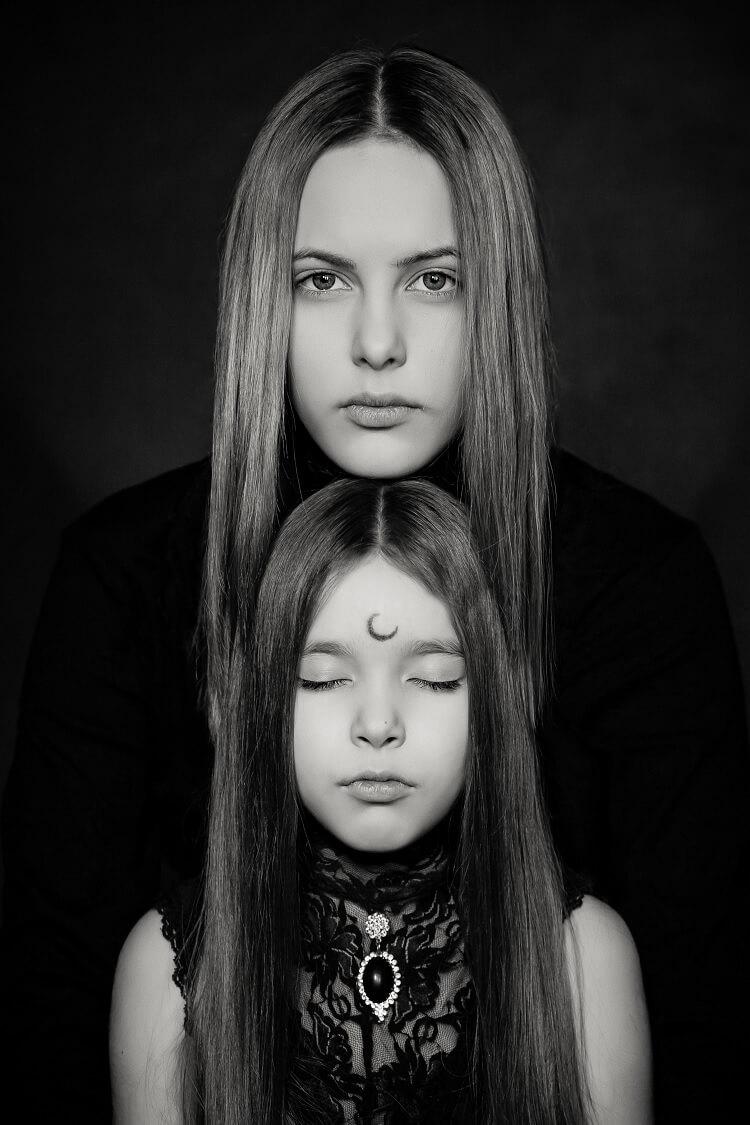 Goth girls have a strong sense of individualism – they love dark aesthetics, clothes, music, and art. they particularly appreciate the dark side of everything and strongly believe in freedom and personal goals.

Here are some edgy girl names for the goth in your baby.

Gothic girls have attractive and mysterious personalities. They are idealists and, deep down, are hard-core romantics. They love ancient, medieval, and modern things.

Dark names suit them more because they are creative, enigmatic, and intelligent. So I have listed some of those names for girls here. 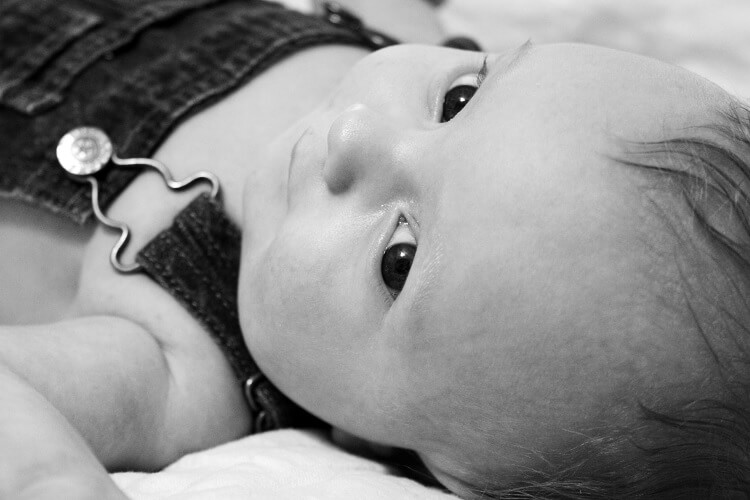 They are very conscious of their looks, names and make themselves look as perfect as they can. So, here are some dark names for boys you can choose from.

A goth girl believes in freedom of every kind and respects others’ choices. They are very creative and have the best taste in clothes, makeup, and jewelry. They love drama, mystery, and spookiness.

Goths are naturally obsessed with the idea of death, and they are very dramatic and artistic. They don’t get scared quickly, and they are imaginative and intelligent.

They love Halloween because they can dress as their favorite evil gothic character. Here is the list of some unique goth names for boys that reflect their culture.

The gothic girls don’t wear all black clothes, but they go for anything they like. They are very peaceful, friendly, and open-minded.

Here are some of the unique goth names that will be ideal for a newborn baby girl. 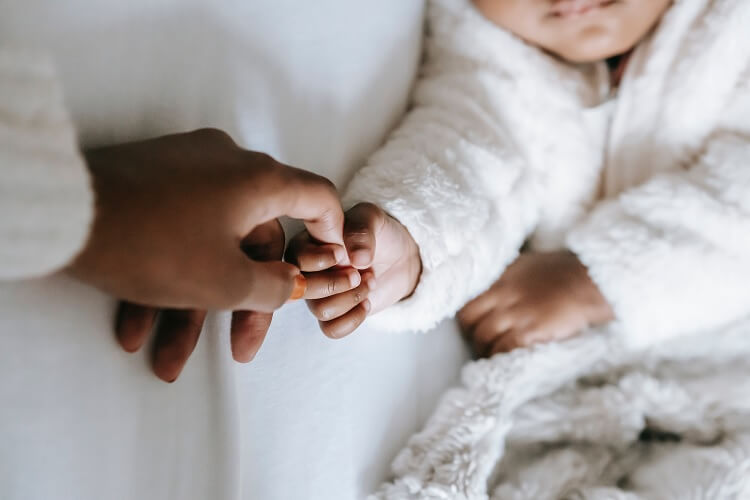 Goth names are shadowy and creepy, giving horror and mystery vibes. Almost all gothic names are inspired by gothic culture, history, nature, and mythology. They have an aura of distinctive elegance around them.

Goths have fascinating personalities, and they love gloominess and drama. So, all the names mentioned here also have a dramatic and murky touch, making them classy and attractive.