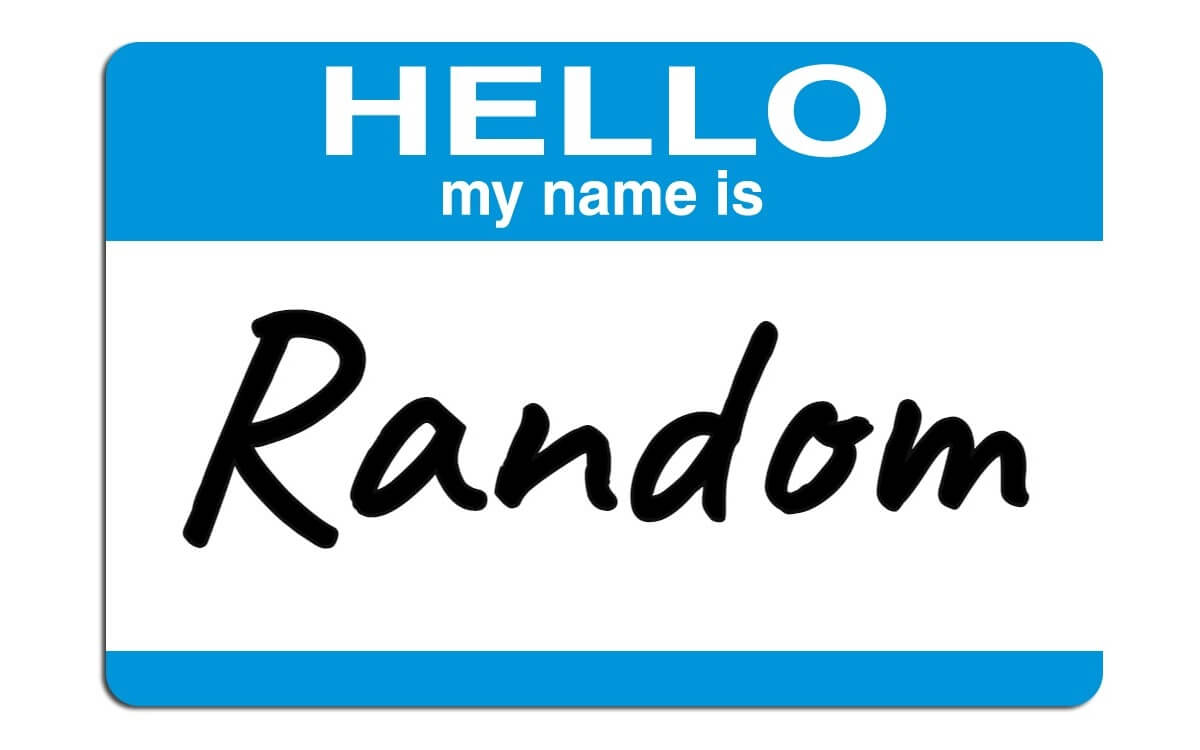 Are you looking for a cool Gamertag that no one has? This random Gamertag generator will give you more than 1 million Gamertag ideas.

Skip to the Generator!

When you buy an Xbox or any other gaming console, one of the first things you have to do is set up a profile and choose a name for yourself. In the world of gaming, you are then known by your unique Gamertag.

Looking for kickass gamergirl names? Check these out!

But it’s not the easiest thing to come up with a catchy and good Gamertag that not only speaks to your personality but is not already taken.

Take a peek at our gamer name generator that contains seemingly endless names for the gaming enthusiasts out there. 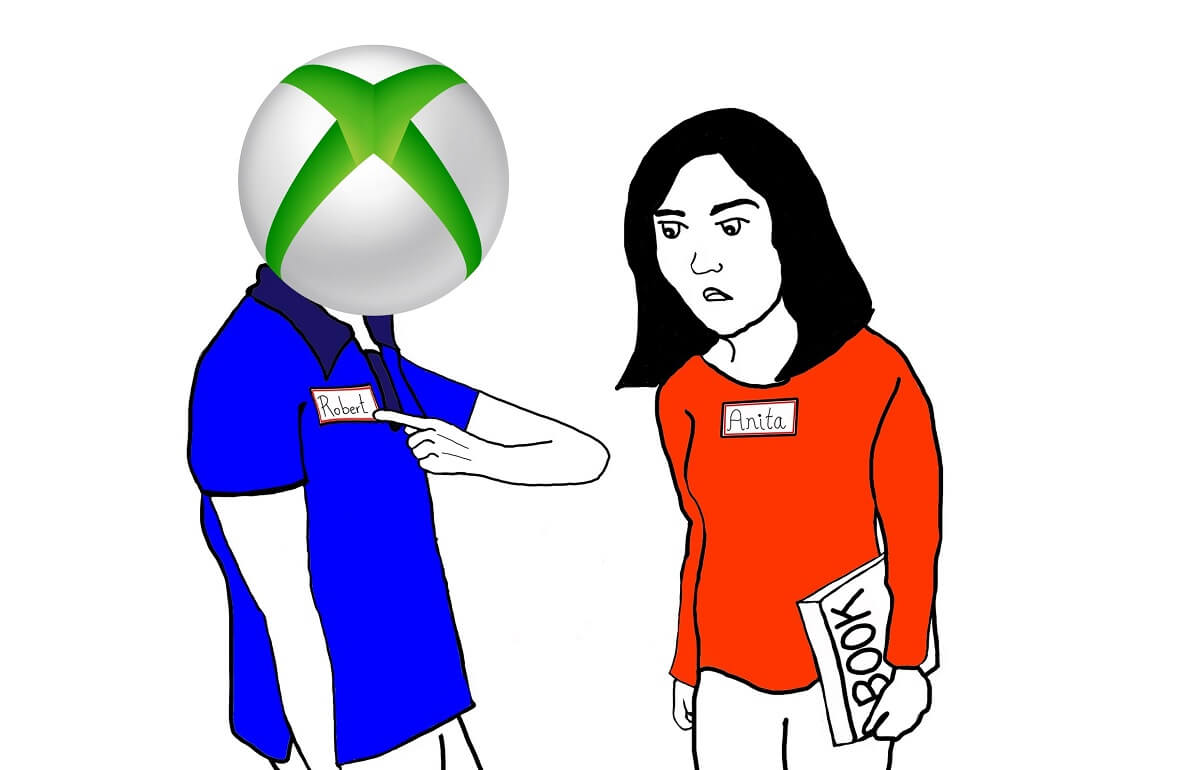 NB: You can only change your Xbox Gamertag once for free – after that it will cost you, so choose wisely.

NB: You can only change your Playstation Online ID once for free – after that it will cost you, so choose wisely.

What is the Character Limit?

For PlayStation Online ID’s, you must have between 3 and 16 characters, which can include letters, numbers, hyphens (-), and underscores (_).

For Xbox Gamertags, you must have between 3 and 12 characters. These may include letters, numbers, and spaces. You will have a hash(&hash) followed by three numbers procedurally generated at the end to allow many of the same gamertag, eliminating the painstaking process of trial and error!

What Are Some Good Xbox Gamertags?

With so many users, it can be difficult to come across a good Gamertag that is both catchy and unique.

To identify your presence in the gaming community with a cool handle, a few naming options include: Shadow of Death, 1-Hit Queen, Skull Trooper, Chaos King, Duskbringer, Dragonborn, and Mercenary King.

How Do I Make a Catchy Gamertag?

As a talented player, you need your name to be remembered in the online gaming community. To make sure your name sticks with anyone who comes across it, choose something short and simple.

For instance, you can rely for help on nicknames, initials, pets, cars, mythical creatures, particular habits, or personal characteristics to come up with your creative Gamertag ideas.

If you are still scratching your brain in search of the perfect Gamertag, you can use the gamer name generator in this post to come up with a name that truly stands out.

What is an OG Gamertag?

For lovers of all things classic, nothing can be better than OG Gamertag ideas – OG typically stands for “Original Gangsters” and in the world of gaming refers to long-time players who gots dem mad skills.

Instead of having a lot of symbols and special characters, OG Gamertag usually contains only one word and are often super short.

These names are rare due to the large number of users who now play video games coming up with all sorts of creative monikers. Examples could be Eek, Zzz, Amp, Cue, and Fab.

How Do I Choose a Name for My Xbox Gamertag?

To choose a good Gamertag for your Xbox, a good place to start is your actual name or nickname even if the final result doesn’t resemble what you started with at all.

You can combine your name with a pun or a fictional character with a similar name to make something funny and unique.

Users can also make use of special characters and add capitalized letters in the mix to make it edgy. If you don’t want to sound too grim or serious, making a Gamertag out of a joke or a famous pun can be the perfect choice for you.

How Do I Pick a Good Gamertag?

When it comes to picking a good Gamertag for your character, you need to consider a name that goes with the type of games you play.

If you play lighthearted and fun sports games, such as basketball games, you can choose a name such as Dunk King or something similar. Similarly, if you play a game like Fortnite, a sweaty name like Terminator or Deadshot would be suitable.

How Do You Get a Rare Gamertag?

Our gamer name generator contains some of the rarest Gamertags that you’ll probably wish you came up with before. Gamertags that are rare are often those with minimal letters.

As new users have adopted gaming, this aspect has changed slightly with people creating gaming names by combining special characters and stylized letters to end up with a rare Gamertag. 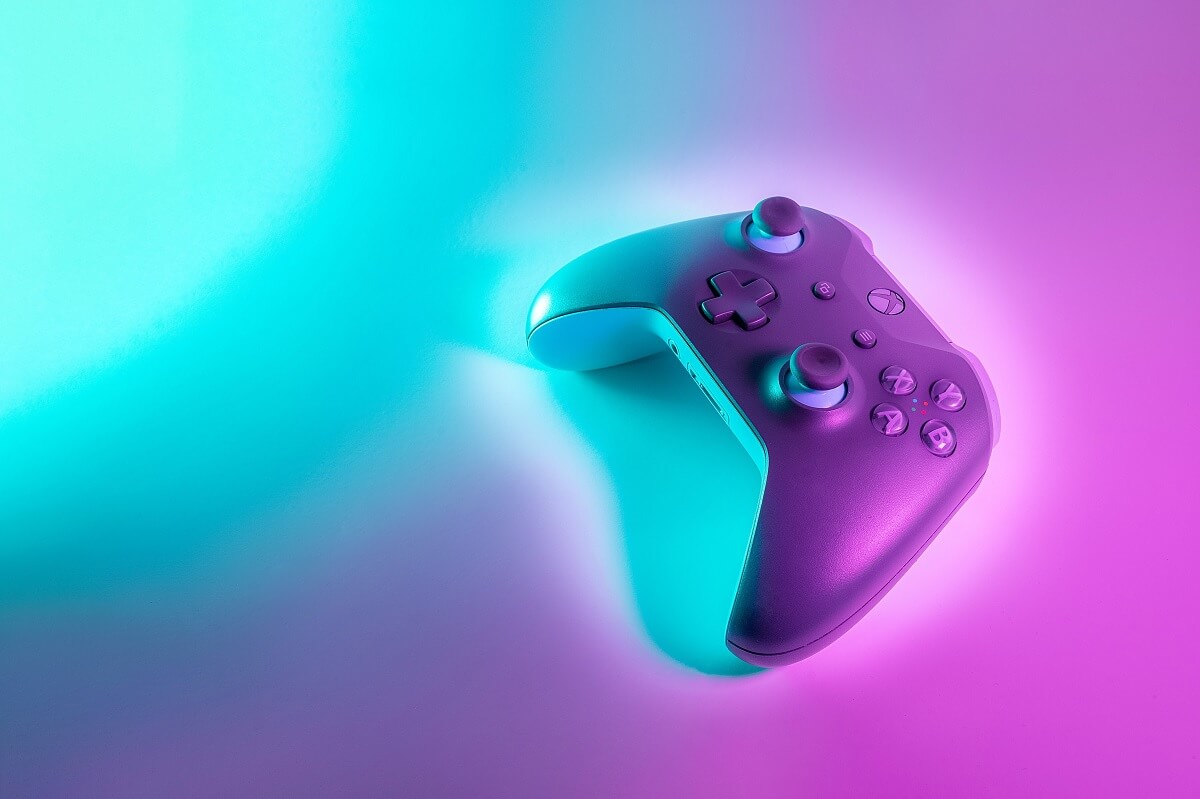 Having a good Gamertag is everything when it comes to video gaming.

It’s one of the first things people notice about you and as the famous saying goes, “first impression is the last impression” … your gaming name can truly make or break your experience with other players.

Remember, it’s important to choose a name that reflects who you are. Therefore, take your time and choose the perfect name for you from our gamer name generator.

Skip to the Generators! Generate randomized usernames! Ideal for top-notch security, Instagram, or finding something new. It’s no secret that coming up with a great username is a hardship, no matter what it is for. Just. Plain. Tiresome. All the (Read more… )

Check out these gamergirl names for streamers – find a cool name for your gaming stream or an unusual name for your unique Twitch channel. Skip to the Generator! Whether you’re a seasoned gamer or just starting out, there’s no (Read more… )

Looking for a cool username for your anime-themed Instagram or TikTok account? See if one of these cool anime-inspired username ideas is for you. Skip to the Name Generator! Finding the perfect username for your social media account can be (Read more… )