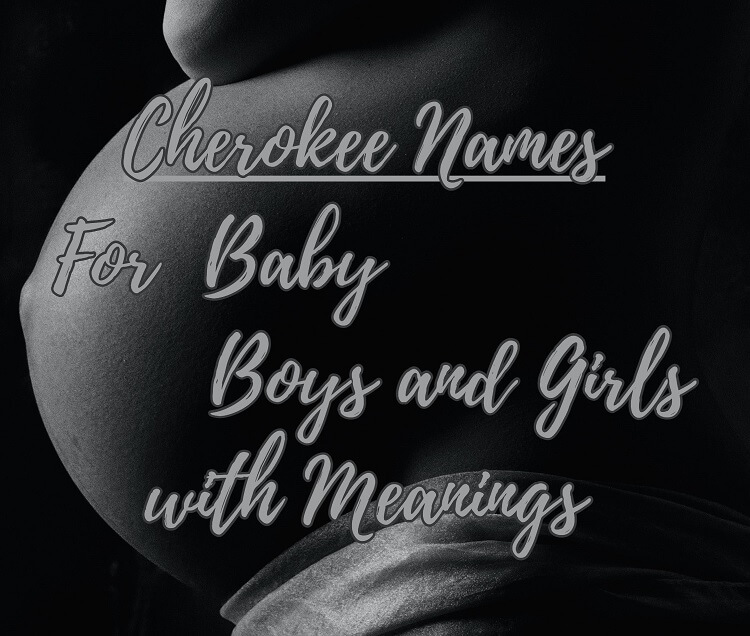 Cherokee names are sacred and pay homage to Native culture and heritage. If you’re part of the Cherokee tribe, especially, choosing a Cherokee name for your baby will allow them to embrace your culture and the heritage that they come from.

It’s especially important so that the Cherokee language doesn’t get lost as more and more generations are born.

When it comes to naming your children, you may be searching online for the perfect name for hours. Hours can even turn into weeks and months.

Even though it may feel like it, there is no rush; your baby’s name is so important and should fit them perfectly.

Wherever you live, you may also be interested in naming your child something that isn’t typical or traditional. Maybe you’ve been interested in searching other cultures for that perfect name.

Our last wish is to offend the Cherokee people with any mistakes or misrepresentations. We have done our best to provide the most accurate representation possible, but if any mistakes are spotted, please share them with us in the comments and we can make corrections.

Before we go through the top Cherokee girl names and the best Cherokee boy names, you must learn how to pronounce them correctly. If it’s not mentioned here, you can assume it’s said the same as the English pronunciation.

The first thing to note is that with Cherokee names, vowels are typically pronounced the same way every time:

Another thing to keep in mind here is that the Cherokee language doesn’t have any of the following letters/sounds: b, f, p, r, v, x, z, sh, or th. Instead, these letters are replaced with others: 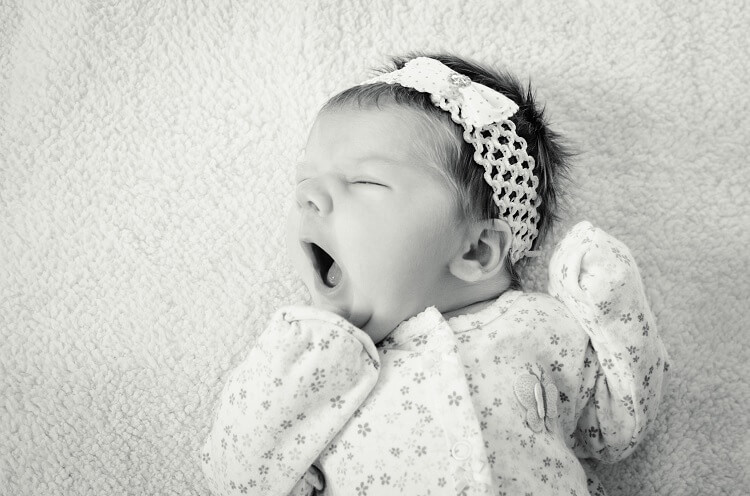 Now, here is a list of twenty Cherokee girl names and their meanings. Unlike other Native tribes, Cherokee names only have single word meanings, rather than multiple ones from other tribes—such as Crazy Horse, and so on.

All Cherokee syllables end in vowels, so with girl names, you would end more often on the letter A than you would a consonant. 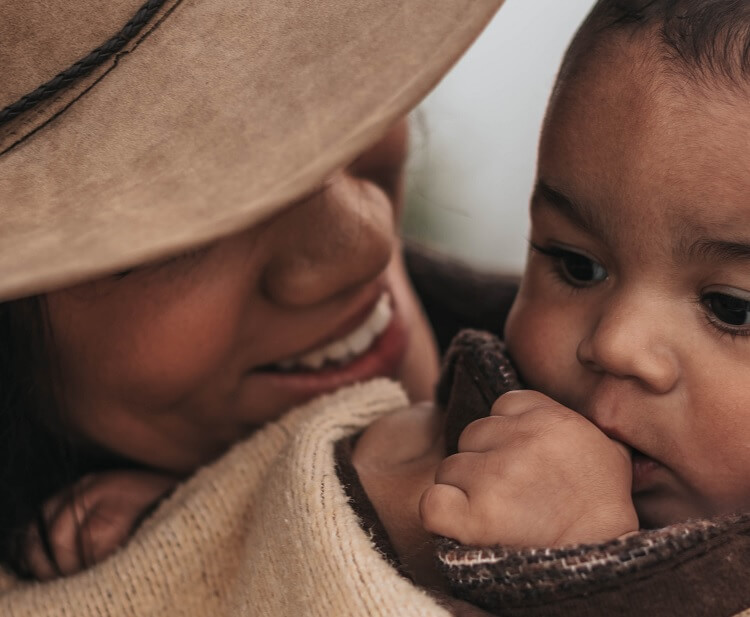 Here is a list of twenty Cherokee boy names along with their meanings. 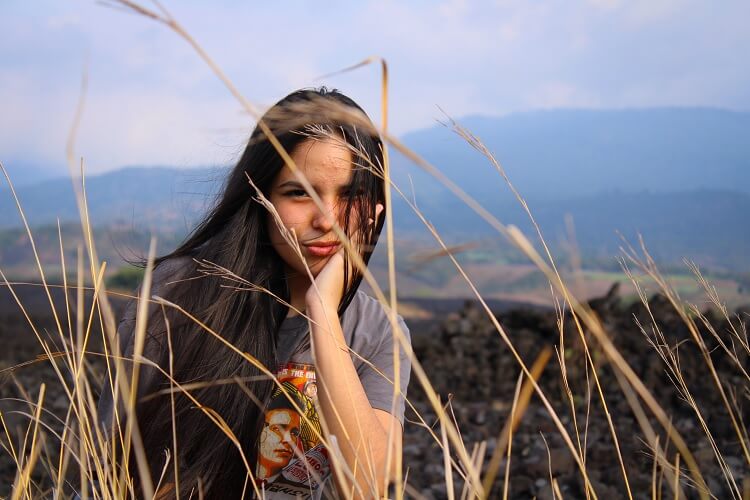 Here is a list of other, popular Cherokee girl names: 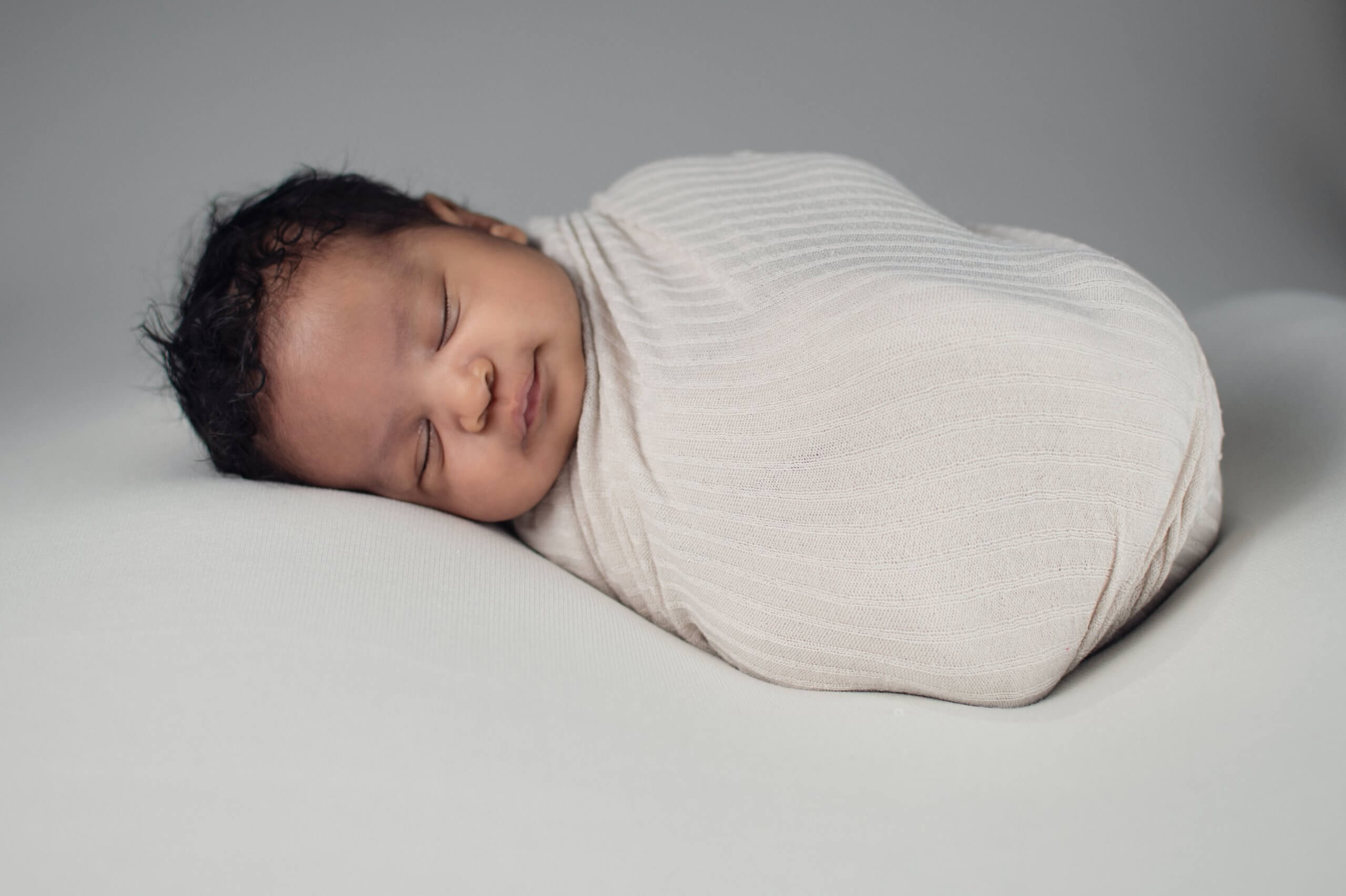 Further to the list of boy names above, we have another 20 male Cherokee names.

The Cherokee tribe has more people in it than any other Native tribe in America. Because of this, a lot of their surnames are either English-sounding or stick with traditional Cherokee last names.

Unfortunately, when Natives were recorded in any census taken of them, they took on American last names, so there isn’t a lot of information on what actual Native surnames were.

There’s that, and before the 1900s, Natives did not use surnames; they only did so because they were requested to!

What we can give you is a list of typical surnames that Native families chose for themselves after the 1900s: 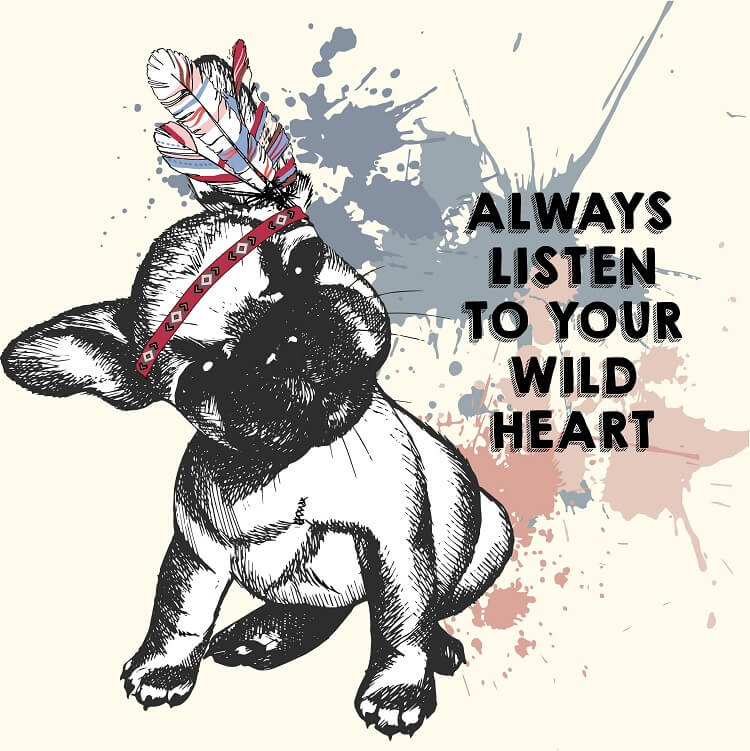 Here is a list of Cherokee names for dogs, 10 each for female and male dogs.

Typically, Cherokee dogs’ names, whether female or male, are taken from traditional Cherokee names for babies, so these are ones we have already seen before.

In these lists are some popular choices for your dog.

We’ve got many more options if you enjoy the thought of a Native American name for your dog.

How do Cherokee pick names?

Let’s look at how the Cherokee people named their children.

In Cherokee culture, the number seven is highly important and sacred to them so, seven days after a baby was born, the family would hold a ceremony for it.

The tribe’s priest and wise women would come together, along with an elderly woman in the tribe that was well-respected and well-known in the tribe who would name the child on how he or she appeared, whether like an animal or object.

Typically, this would become a temporary name for the baby until the child became older. Once the child grew, he or she would be renamed with more names based on what he or she did in life and the experiences that she or he had.

The later-chosen name characterized the person’s personality – no Cherokee would ever misuse someone’s name because of how sacred names were considered.

Because of this, the Cherokee’s naming system was complicated, ranging from names given to them at birth, nicknames, and names to honor them when they did something worthwhile in their life or for the tribe.

This also includes special deed names, secret, and spirit names. However, a person’s secret and spirit names were only known to the person themselves and the tribe’s Medicine Man because they were so sacred.

In fact, a person’s name within the Cherokee tribe was so sacred that they believed misusing the name would cause the person to become injured or harmed; they treated the name with the utmost honor and respect.

It was a high honor to name the tribe’s new baby, which was why the responsibility was given to the elder women in the tribe since the Cherokee are a matriarchal society.

What Does osiyo Mean?

Rather an important one, Osiyo in Cherokee, means “hello.” It is said [oh-see-yo].

What Percentage Do You Have to Be to Be Considered Native American?

The United Keetoowah Band of Cherokee Indians in Oklahoma requires 25% or 1/4 Cherokee blood.

The Eastern Band of Cherokee Indians in North Carolina requires 6.25% or 1/16 Cherokee blood.

What Are the Cherokee Names for the Following Words?