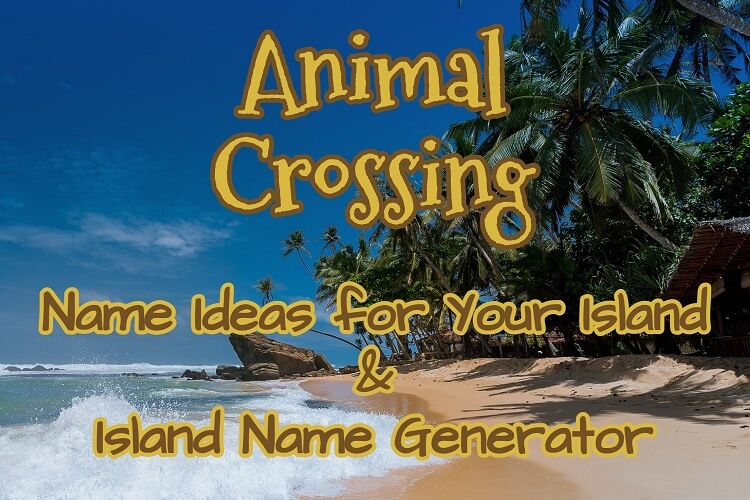 Looking for the only list of the best ideas for animal crossing island names that you’ll ever need? Well, it’s here! Over 8,000 names and a handful of name generators will keep you rolling in cute, funny, and cool names for your island until 2031.

Skip to the Name Generators!

From March ’20, most people found themselves with fewer people to see, plenty of time to fill, and quite often a new pet for company. Amongst other things, it was also the month in which Animal Crossing New Horizons (ACNH) was launched!

With credit for its creation going to Nintendo’s Deputy General Manager, Katsuya Eguchi, ACNH took the Nintendo gaming world by storm with its well-timed, or very fortunately-timed launch, which catapulted it into the gaming stratosphere, with over 33 million copies sold and 11 million monthly-active players!

In short, Nintendo is doing very well from New Horizons, not just for the game sales but also the many extra consoles that have been bought just to play this game!

Anyway, enough faffing, we know you just want to get to all the cool names! You can use the Contents below to skip to the section you want, or just scroll on and enjoy the ride.

If we talk about choosing your island’s ‘forever name’, we’re not kidding. Choosing the one and only name for your island is actually quite important, because…

…YOU CANNOT RENAME YOUR ISLAND, the only way to change your island name is to completely reset it and start all over again, so be warned! (See how to reset your island here)

Fortunately, I followed my own advice when it comes to naming my island the second time, and I love the name I chose. Hodgepodge! To me, it’s a whimsical and magical name that I doubt I’ll ever want to change. Not enough to delete my progress, anyway.

You’ll be absolutely fine if you just follow this Top Tip for Naming Your Island:

Think about what your island means to you, and take your time.

It really is that simple – this is the kind of game where there is no rush, and the same applies to the naming process.

If you’re not sure what kind of island you’re going to build, you can get some ideas here. 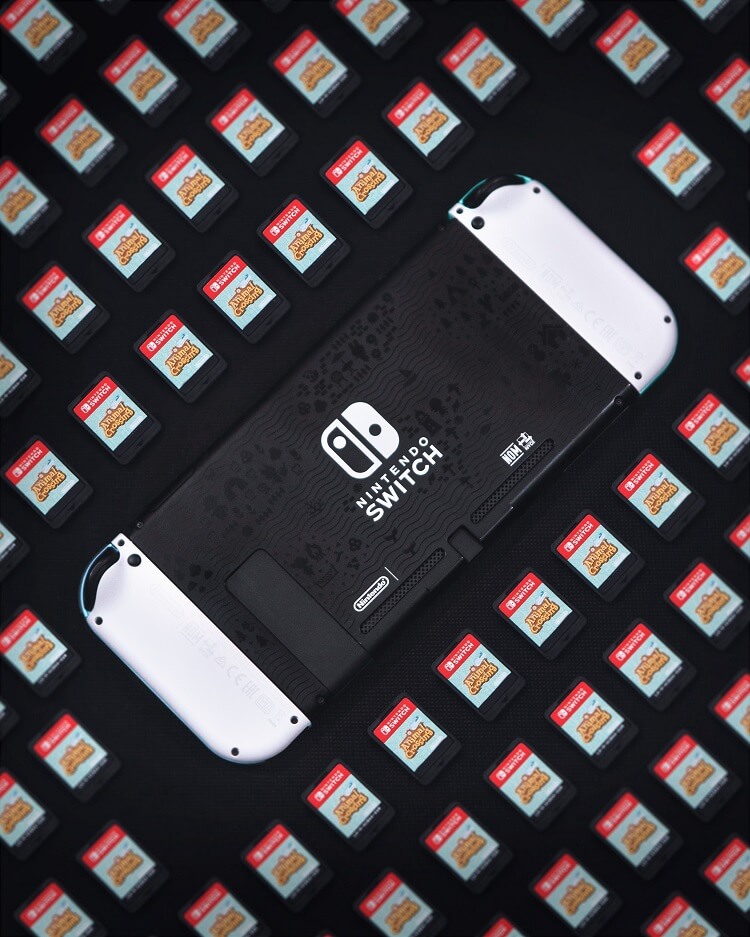 You’ve found them, the best Animal Crossing Island Name Generators around! It took a long time to put them all together, so we hope you enjoy them and find what you’re looking for!

They come before our hand-picked favorites because they have every single possible island name we have come across that will fit in the 10-character limit. Spaces are included in the limit, so some names have had the spaces removed, you just pick what works best for you and your island.

In the next three boxes, there are 10 name generators of different categories.

If the name generators aren’t for you then scroll down for all of our favorite name ideas, grouped by category.

Skip to the category you want to visit, or start at the beginning, work your way to the end of all the name ideas, and see what catches your eye.

Cool names for your Animal Crossing island aren’t just for you, they’re for visitors. Yes, all those visitors.

Gotta keep it fresh…cos, you know, you’re growing food and all that stuff.

I still occasionally have a little inward chuckle when I see my island’s name even after all this time – it’s not even that funny!

Just like with the cool names, choosing a funny island name isn’t just for you, it’s for visitors too. However, seeing as you’ll be your island’s most frequent visitor, it really is mostly for you! 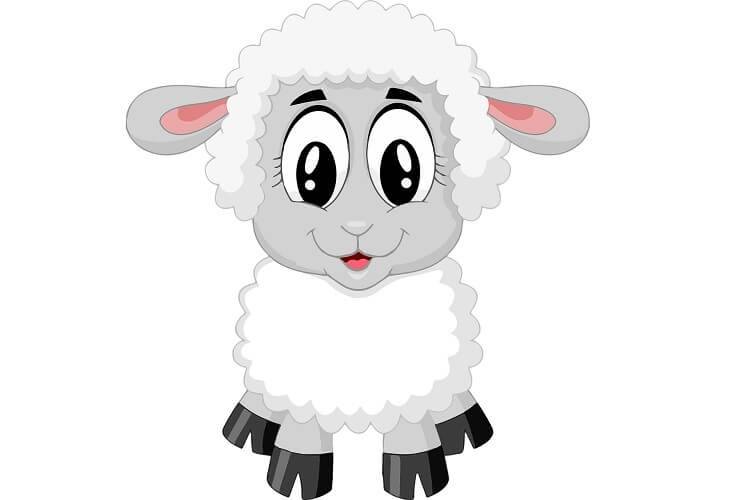 And now for the second influence in my island’s name, the cute, the adorable, and the endearing.

Choose from our favorite collection of cute island names for Animal Crossing. 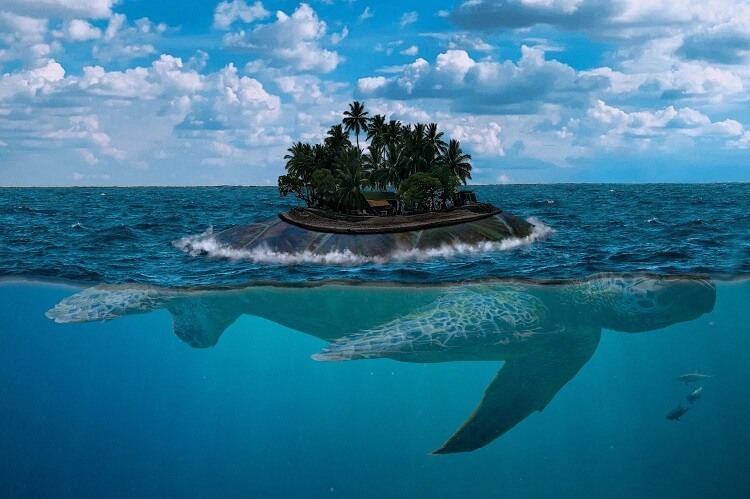 From the sunken realm of Atlantis to the Zabag kingdom, all of these mythological islands have existed in historical texts and recordings at one point, and then poof! No longer were there.

The best 18 names of mythical islands are in the table, and below that are all the rest.

And all the other mythical island names that will fit into the ANCH island name entry box: 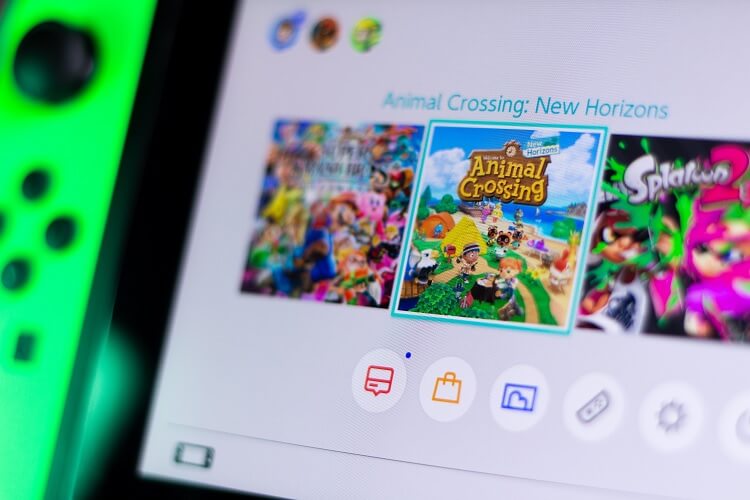 By good, we mean great. And by great, we mean amazing! 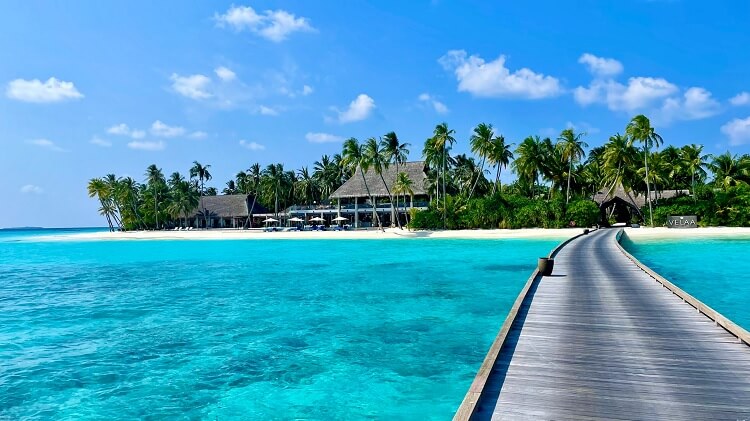 If you’re aiming for a sunny isle with palm trees, then this list is perfect for you.

We’ve got the classics and a bunch of other names you’ve probably never heard of before. However, they all conjure the feeling of a warm and tropical island with coconuts and hula skirts!

Island Names Taken From the World of Fandom 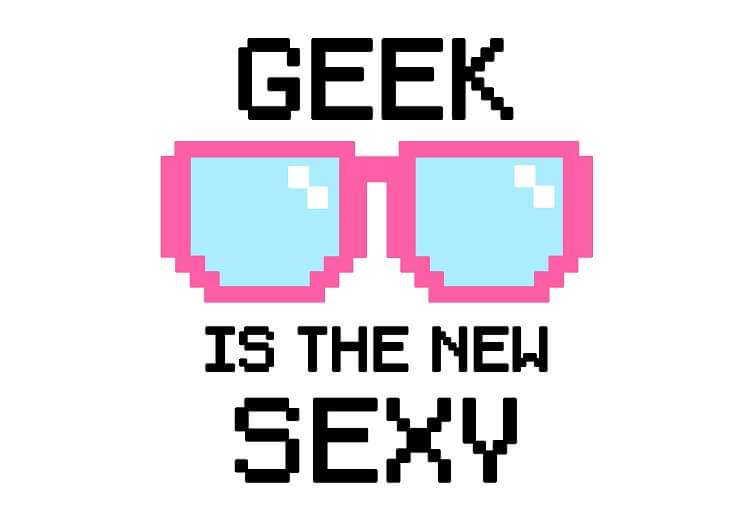 These are the names you’re looking for.

It’s time to get your geek on and nerd out. This is a game after all!

We’ve got two categories of names for the fans out there, those from movies and series, and those from games.

All of these names take their inspiration from one movie or another, or from some of the great series available.

Our favorite island names inspired by movies and series are:

Games are a world of inspiration in themselves, as you’ll see from all the names we’ve got for you.

We haven’t included them all, for that you’ll have to go to the name generator and get clicking, but we’ve definitely included the most popular and our favorites! 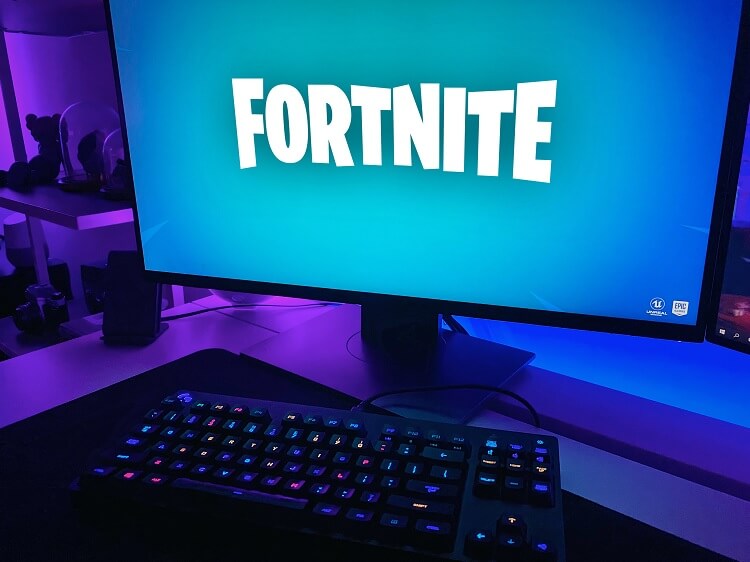 It’s surprising how many of the animated violence-loving players of Fortnite also enjoy the peaceful pursuits of Animal Island!

Maybe there is something to be said for taking some R&R, and who knows, you might connect with other Fortnite fans out there. 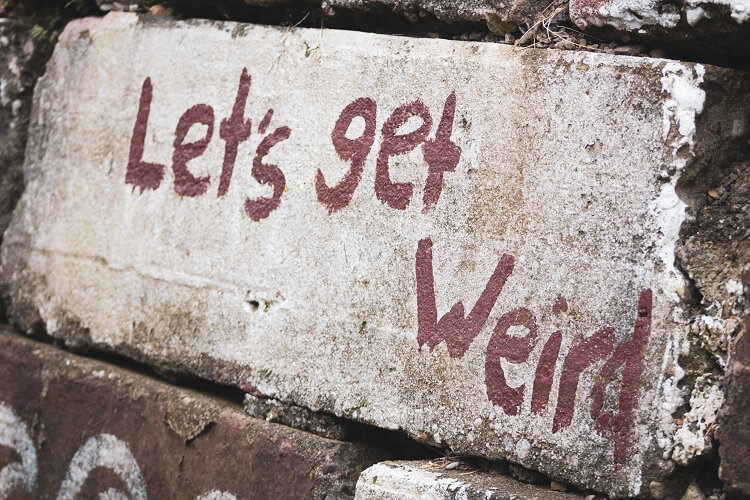 Okay, this may not be the most popular list around, but we were just fascinated by some of the weird, wacky, and wonderful names that people have come up with.

Inspired by real-life, here are the weirdest place names around: 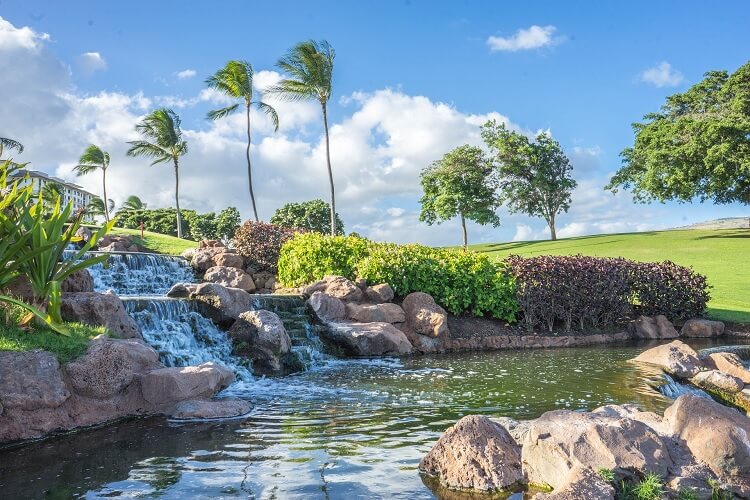 The final destination on our cruise of the islands is an idyllic place made of nothing but islands. Hawai’i!

If ever any names made us think of a lush isle, it would be any of the great Hawaiian island names on this list:

For all the Hawaiian Island Names and more head back to the relevant generator.

Will there be new ACNH content in the future?

It has been confirmed by Doug Bowser, Nintendo of America’s president, that ACNH is that “the 33 million people who have islands out there have new and fun activities to engage with.”

So yes, there will be new content! Although no specific timeline has been given for when to expect this, it will probably be drip-fed bit by bit to keep us all suitably entertained.

Brewster is a quiet and aloof pidgeon who works at The Roost and has been around since 2005 in Animal Crossing: Wild World.

How do you come up with a good island name?

Follow our Top Tip above: Decide what your island will mean to you, and take your time. It’s that simple.

What is the weirdest name for an island?

What a question!! Looks like we’re going to have a weird-off competition.

Put your weirdest names in the comments at the end and we’ll decide whose is the weirdest.

Does Animal Crossing include ‘island’ in the name?

Animal Crossing does not automatically put ‘island’ in the name, so if you want to include it, you better have a killer 3 or 4-letter name to go with it!

What should I name my island Animal Crossing?

You should name your island so that it is true to you. Are you a happy person? Then a happy name like Sunny Cove is perfect. If you’re a natural comedian, then go for something like Scene Isle!

Should I restart my animal crossing island?

Think very carefully before you do this – it cannot be undone!

It can be enjoyable to start over again though, especially after you’ve played once and got a better idea of what you want from your island.

Which Island Names Are Easy To Remember?

Island names that are fairly short and can be associated with familiar things are most memorable. The 10-character limit helps keep it short anyway.